Hard rock band Lionheart has announced that they’ll be releasing ‘Second Nature’. The album is set to come out on August 25th via AOR Heaven.

Lionheart formed in London in 1980. They disbanded in 1986, but reformed in 2016 featuring Dennis Stratton, Steve Mann, Rocky Newton, Clive Edwards, and Lee Small. This will be their second studio album release. 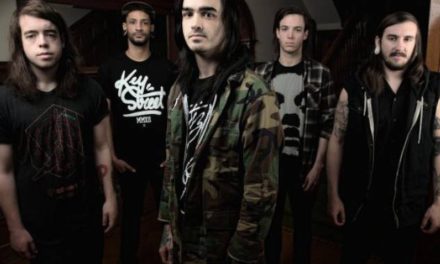 Like Moths To Flames and Sworn In announce spring tour 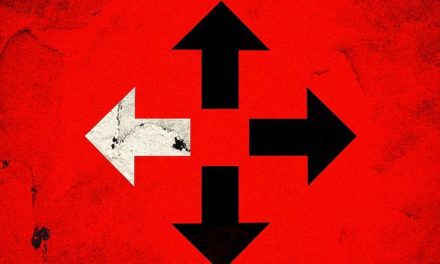 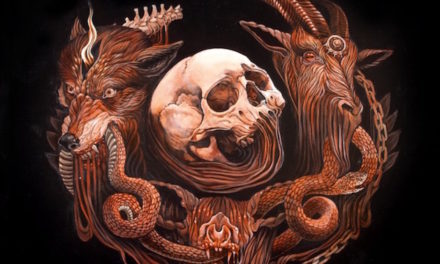 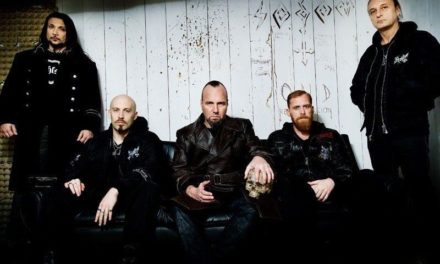