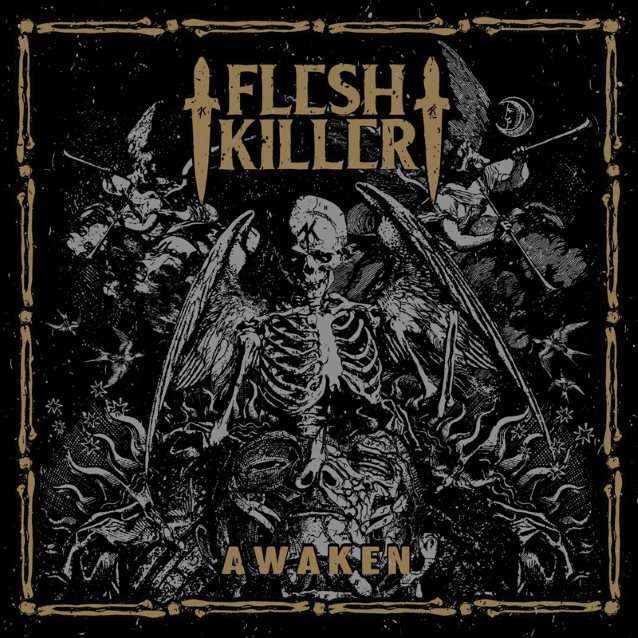 Progressive death metal band Fleshkiller has announced that they will be releasing ‘Awaken’. The album is set to come out in September via Facedown Records.

Fleshkiller formed in parts of Sweden and Indiana in the U.S. in 2016. This will be their first studio album release to date. 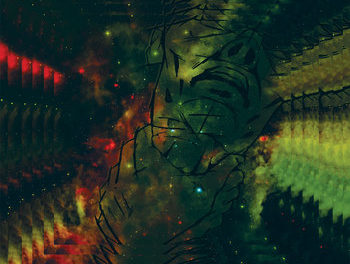 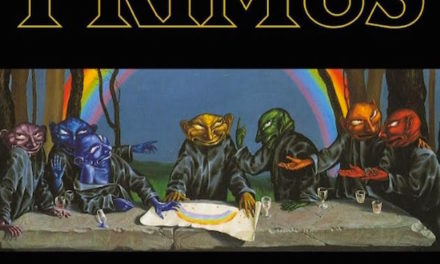 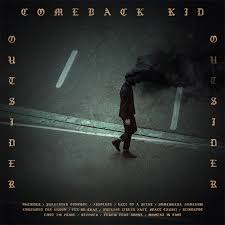