Symphonic black/industrial metal band Samael has released a lyric video for the song ‘Angel of Wrath’. It comes from the album ‘Hegemony’ out October 13th Napalm Records.

Samael formed in Sion, Switzerland in 1987. Although much of their music from the mid-1990s has electronic sounds which blend with black metal and have pioneered post-black metal styles. They’ve released ten studio albums to date. 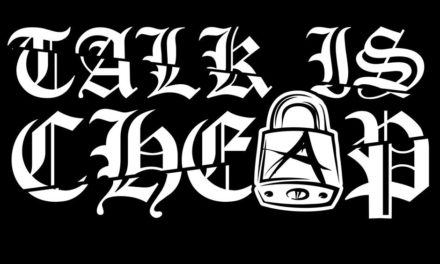 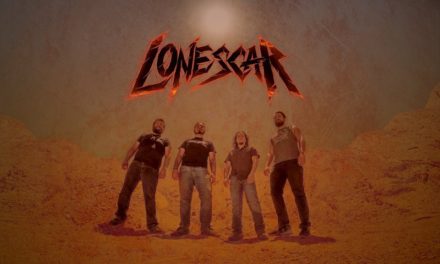 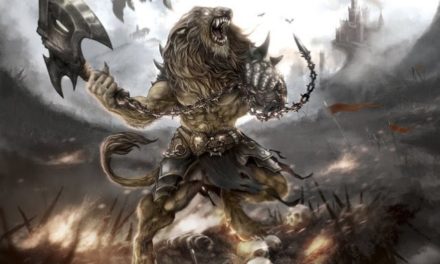 Beast in Black released a lyric video for “Zodd the Immortal” 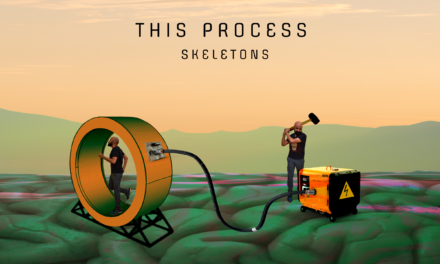