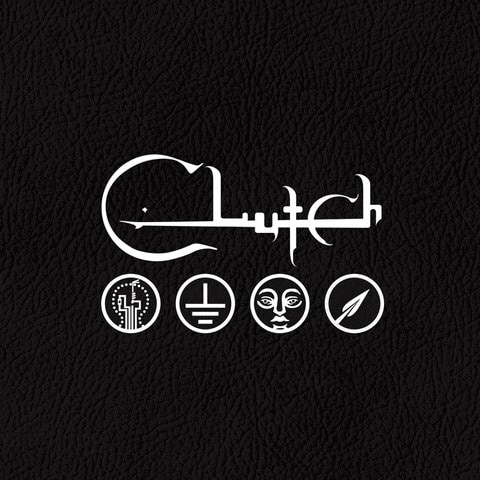 Rock band Clutch has announced that they’ll be releasing ‘Psychic Rockers From The West Group’. The box set will be coming out on June 23rd via Weathermaker Music. It will contain a five-CD and one DVD package that will contain ‘El Rojo’ from Clutch’s instrumental blues jam side project The Bakerton Group. ‘Strange Cousins From The West’, ‘Earth Rocker Deluxe’ (two CDS + one DVD) and the latest Clutch release, ‘Psychic Warfare’. It’s a limited release, hand-numbered and signed by all band members on the back. 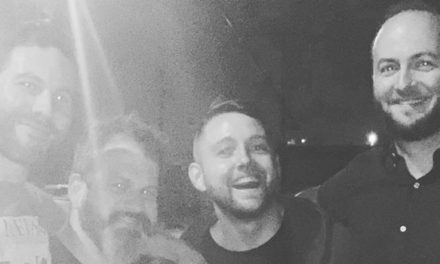 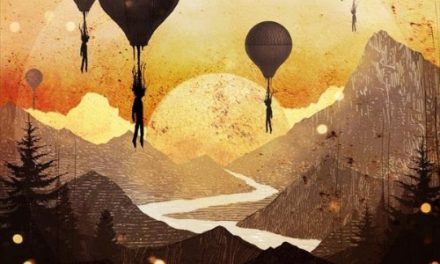 Feed the Rhino released a video for “Timewave Zero” 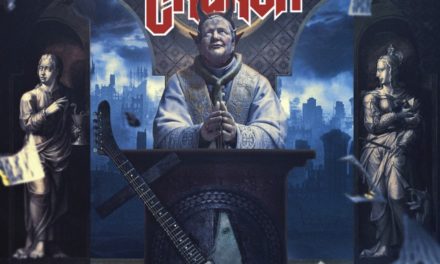 Metal Church released a video for “Damned if You do”, and a new song “Out of Balance” 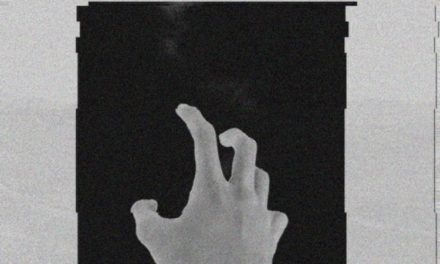