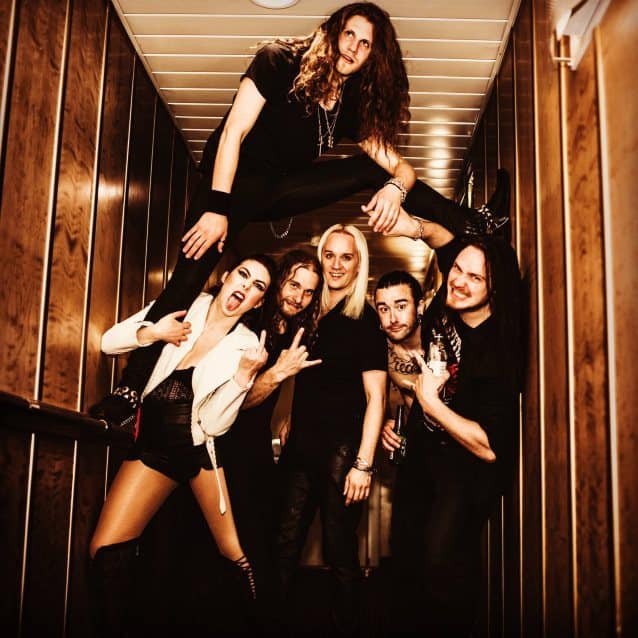 Amaranthe guitarist Olof Mörck had this to say:

“Great news! The Amaranthe lineup is once again complete — and what an addition Nils Molin is! He was at the very top of the list for the male vocals position and has already proved his worth on a number of shows with Amaranthe across Europe.

“Nils is a born rock star in every aspect yet with a natural sense of humility, and is certain to leave no fan disappointed! He has gathered a vast amount of experience together with Dynasty, and as such has honed his performance skills to perfection; since stepping in, he is already a natural part of the lineup.

“Catch Nils on our upcoming European tour, or any of the planned shows for 2017 — and expect great things to come out of this soon!” 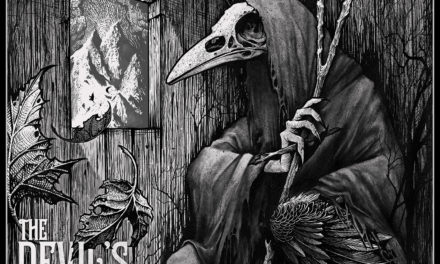 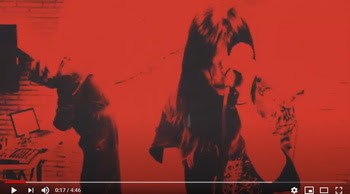 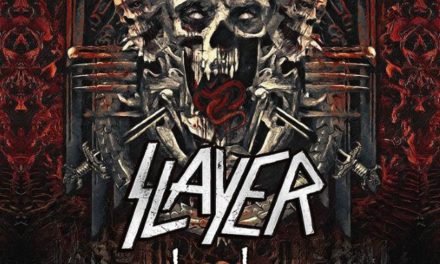 Slayer announced the beginning of their farewell US tour