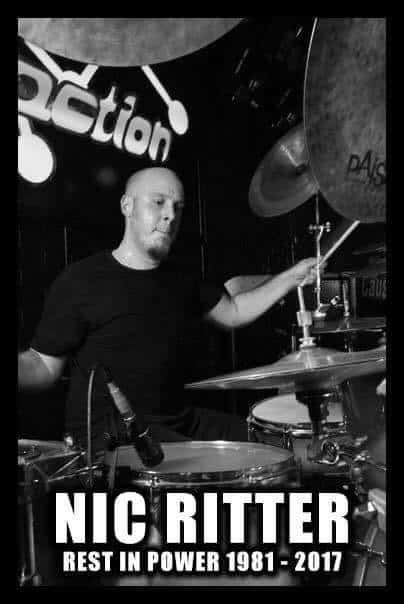 Drummer Nic Ritter has passed away due to undisclosed causes at the age of 36. He was a member of the band Warbringer from 2008-2011.

Warbringer’s vocalist John Kevill had this to say:”A couple days ago we got some tragic news. Our former drummer, Nic Ritter, is dead. He passed either Wednesday or Thursday and I got the word Thursday night. I know few details of how he died. I had not seen Nic in many years, though I had spoken to him a few times fairly recently. I always will to regret that I never saw him again, and we never really caught up on all our old times traveling the world.

“Nic played approximately 400-450 shows with Warbringer between June 2008 through January 2011, the period where we were never off the road. His drum performance on ‘Waking into Nightmares’ pushed the standard of technicality and musicianship in Warbringer to a new level and helped to shape the identity of the band to what it is today. He was an absolutely stellar player who in my opinion is a true innovator in thrash metal drumming.

“Sadly, ‘Waking into Nightmares”‘ is, to the best of my knowledge, his sole recorded musical legacy. Shame that he never played on another record, at least I know he was very proud of our work on that one.

We would like to send our deepest condolences to his family and friends throughout this tough time. 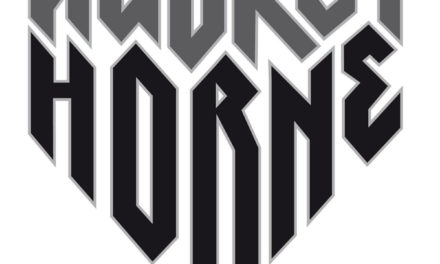 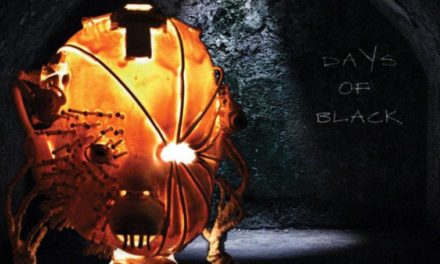 Clan of Xymox Announces The Release “Days Of Black” 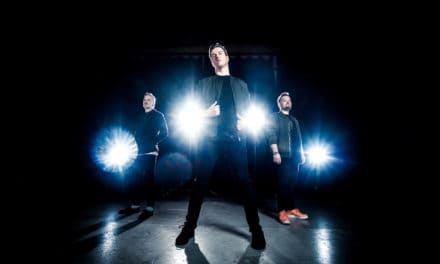 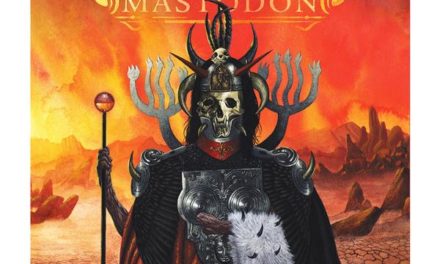