Thunderstick Announces The Release ‘Something Wicked This Way Comes’ 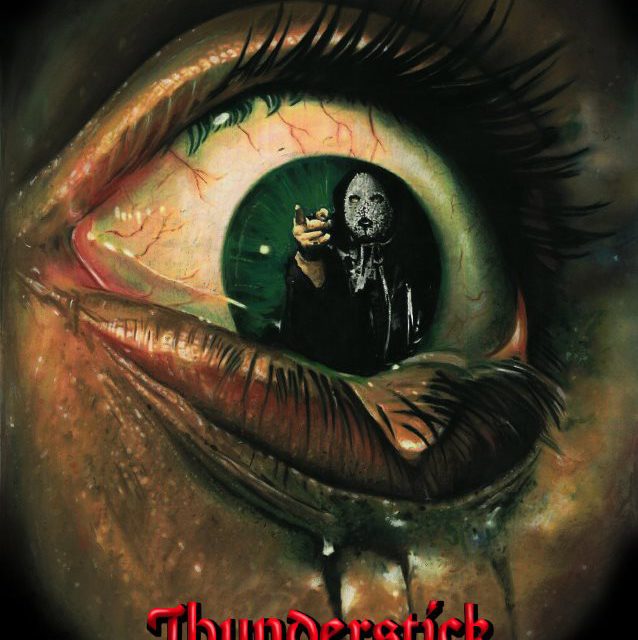 Metal band Thunderstick has announced that they’ll be releasing ‘Something Wicked This Way Comes’. The album is set to come out on July 13 via their bandcamp page.

Thunderstick was created by the drummer Barry Graham Purkis. He deleted this persona in 1979 after such movies as The Rocky Horror Show, Dr. Philbes, and the old Hammer horror films. Seven studio albums have been released to date. 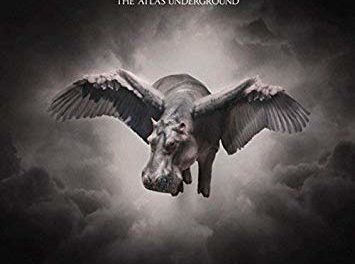 Tom Morello released a lyric video for “Every Step That I Take” feat. Portugal. The Man and Whethan 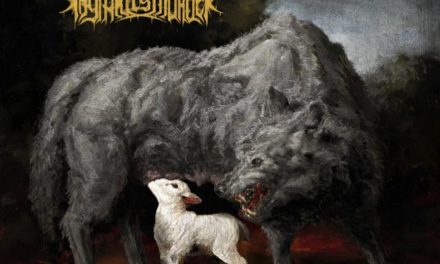 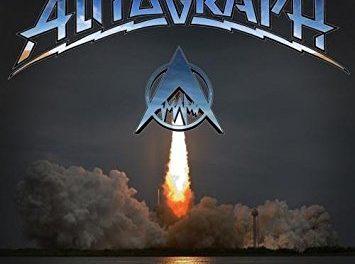