Psychedelic rock band Radio Moscow has announced that they will be releasing ‘New Beginnings’. The studio albums is set to come out on September 19 via Century Media Records.

Radio Moscow formed in Story City, Iowa in in 2003.  The trio has released five studio albums to date. 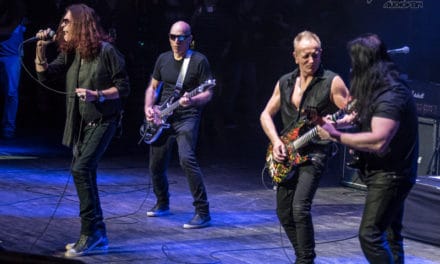 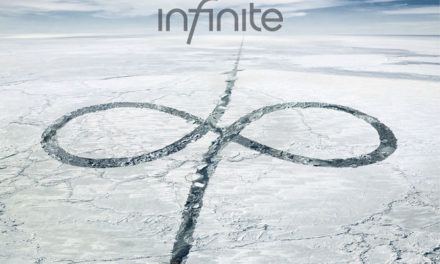 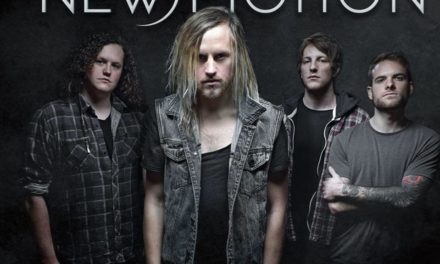 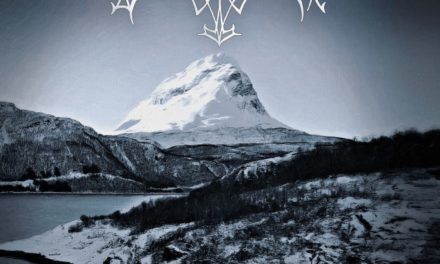