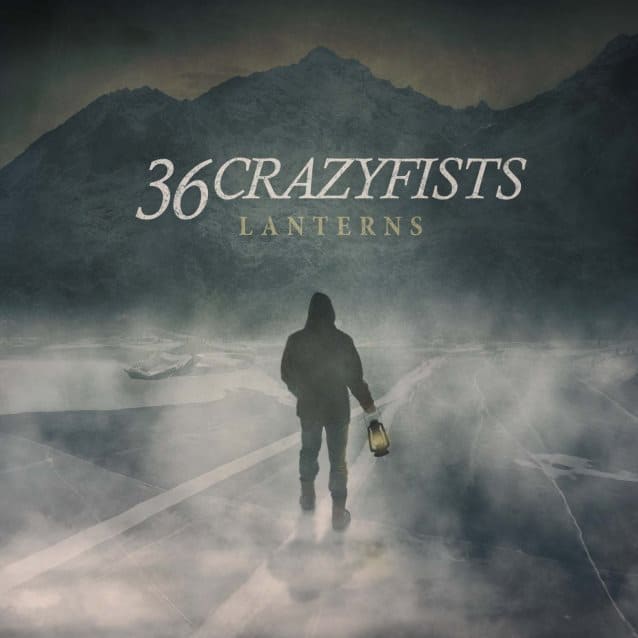 Metal band 36 Crazyfists have announced that they will be releasing ‘Lanterns’. The studio album is set to come out on September 29 via Spinefarm Records.

36 Crazyfists formed in Anchorage, Alaska in 1994. They are named after the Jackie Chan movie ‘Jackie Chan and the 36 Crazy Fists’. They’ve released seven studio albums to date. 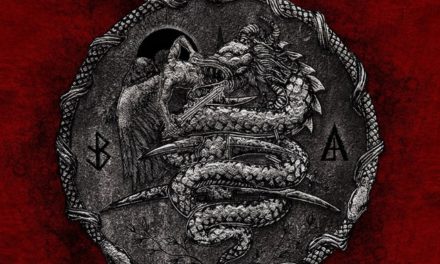 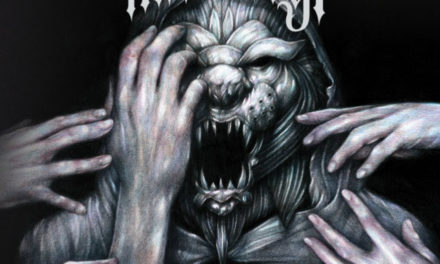 Miss May I release video “Lost In The Grey” 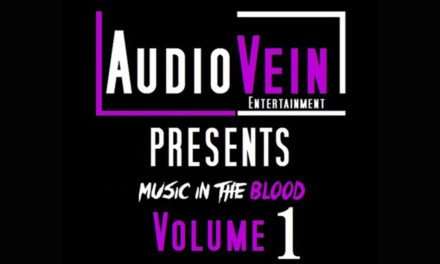 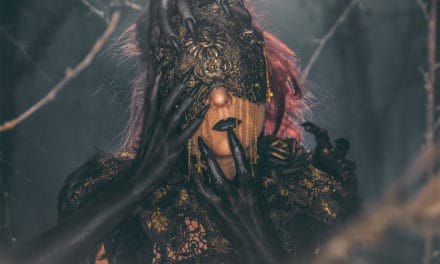