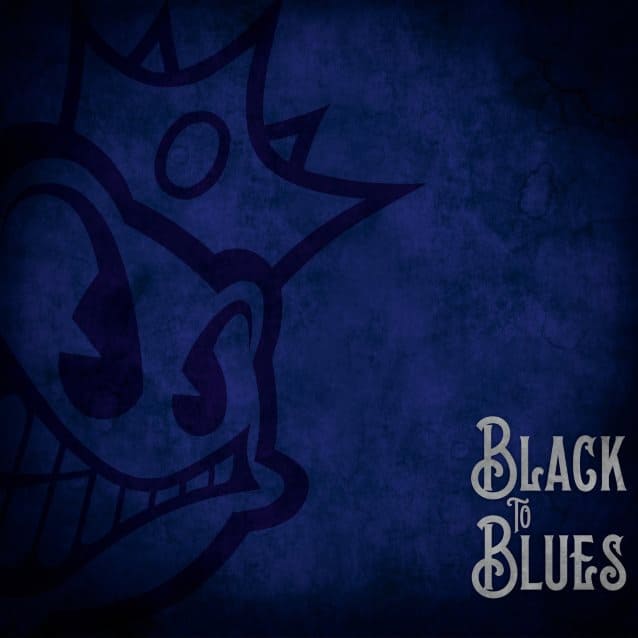 Hard rock band Black Stone Cherry has announced that they will be releasing ‘Black To Blues’. The EP is set to come out on September 29 via Mascot Records/Mascot Label Group. The EP will pay homage to the 1960’s era of electric blues.

Black Stone Cherry formed in Edmonton, Kentucky in 2001, but have played together since their early teens. They’ve released five studio albums and three EPs to date. 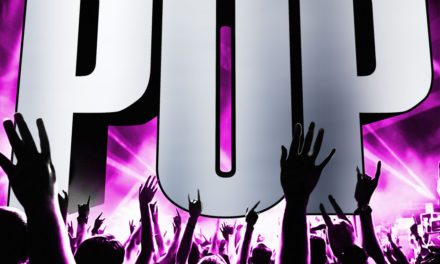 Andy Black & Juliet Simms release video “When We Were Young” 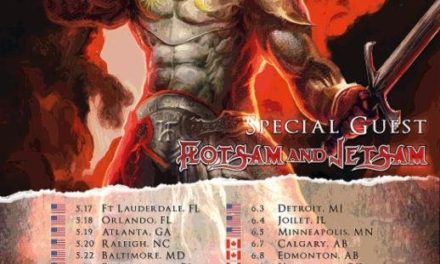