In This Moment, Motionless in White, and VIMIC Live Review in Little Rock 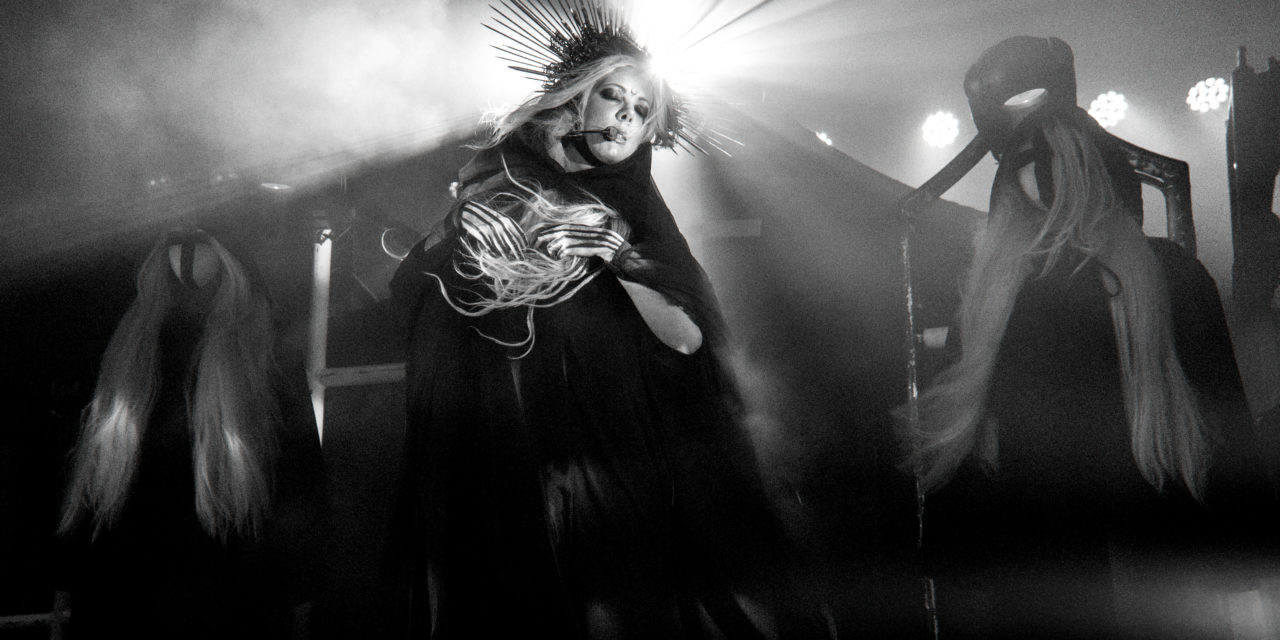 On a very hot, muggy July afternoon in Little Rock, Arkansas, a shitload of people showed up to watch a loud rocking party. Joey Jordison’s new band VIMIC got the party started. VIMIC is essentially a continuation of the previous band, Scar the Martyr, with a couple member changes. Jordison wants to showcase that he’s still very much got what it takes to sit behind the drum throne and destroy everybody with his technical capabilities. He does. VIMIC is no Slipknot, but they are fun, heavy, melodic, and their vocalist Kalen Chase more than lets loose. I’m looking forward to more from them. Motionless in White has grown bigger than I ever imagined. I first saw them live at The Farm in Las Vegas in 2009. That’s back when they were more screamo oriented and just not very good, mostly in the vocal department. I walked out on them to hang out with friends outside until they were done. True story. It wasn’t until 2014 when I checked them out again and was pleasantly surprised at the change in their sound. Combining elements of industrial, metalcore, blackened death metal, hard rock, and “nu-metal”. Like Marilyn Manson, Bleeding Through, and Breaking Benjamin had a baby. I liked it. I’ve since seen them 2 more times. 2015, and this show. I’m a fan of where they’re continuing to grow and morph. They have a constant steady growing fan base, and many of the Little Rock fans were there for them. Release your inner Myspace goth, and jump in the god damn pit! The only thing that disappointed me with this performance was they didn’t really play any of their heavier material, and mostly just their mid-tempo stuff. Which isn’t bad, of course, I just wanted to hear them rip the place apart. Before In This Moment came on, we were treated to a Metal chick strip tease dance off, performed by Little Miss Nasty. Then the time came for Maria Brink and company to hit the stage. I’ve also been surprised by their growth since hitting the scene in 2007. This was my 3rd time seeing them, and quite a lot has changed since 2009, when I last saw them. What was then a melodic metal band is now an industrialized pop metal band. Imagine Britney Spears performing a Manson tribute, if you will. I’m really not a fan of the excessive stage props and all the craziness going on, because it seems too busy. Considering I’ve seen Rammstein twice, that might sound weird. But there’s a balance, and still a focus on the music. My view on the difference is that In This Moment is focused too much on the extra than the music. My other grievance is that they only play stuff from “Blood” forward, and completely ignore the first 3 albums. I mean, not even Beautiful Tragedy is played?! I know many love it and think it’s awesome and it’s what sets them apart. Obviously that’s perfectly acceptable if you do love it. It’s just my opinion that it’s too much, and that they should incorporate all of their albums. Everyone at the Metroplex was loving it, and in the end, all that matters is that they all had a good time. I don’t think they were displeased. 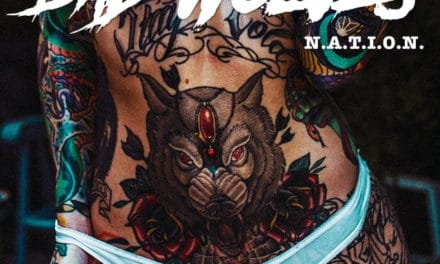 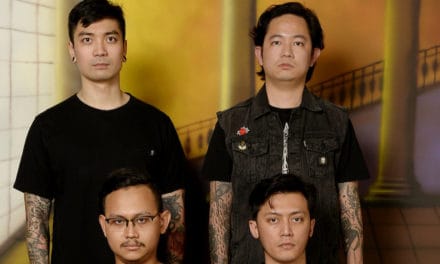 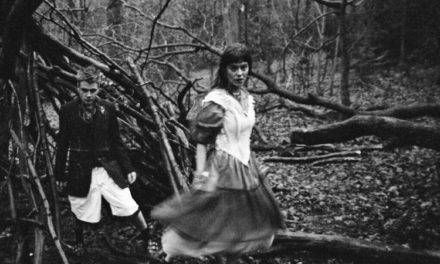 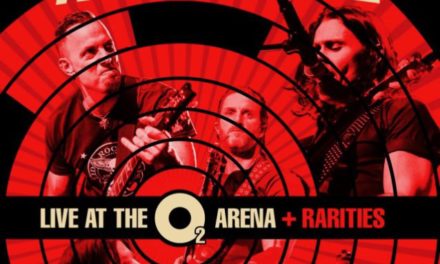