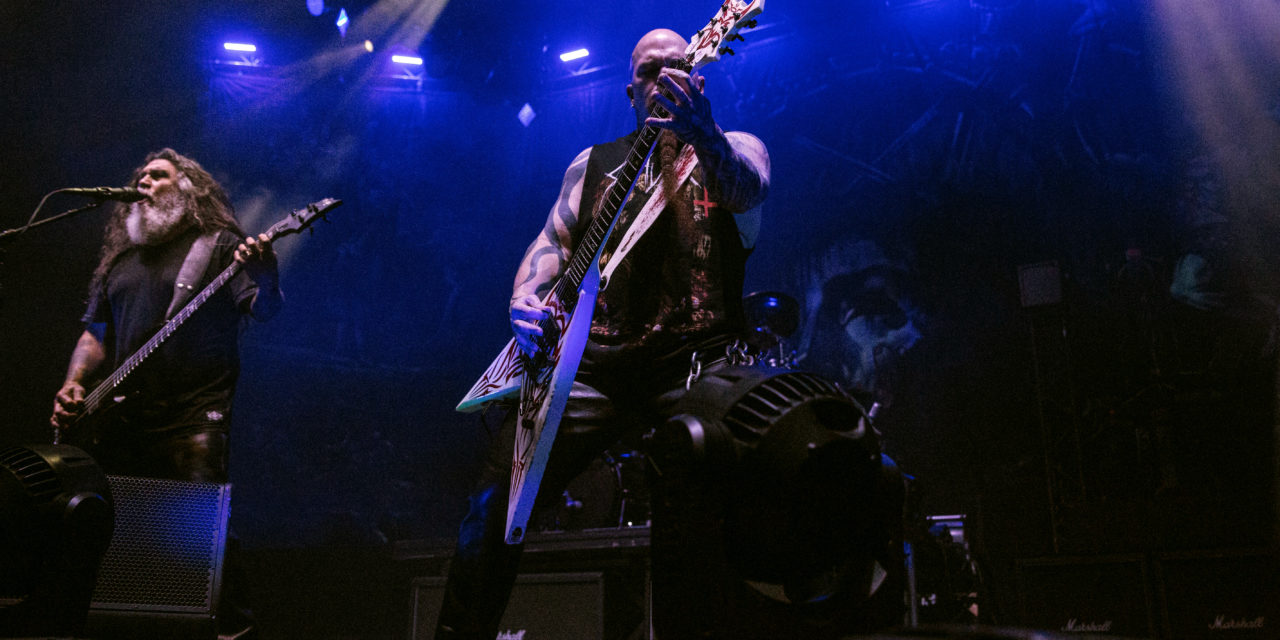 Coming to Nashville for the 1st time, especially for this monstrosity of a lineup, was awesome. I didn’t expect it to be in an arena, so that was surprising. Not an arena of the typical norm though. This was a gigantic floor pit, that had rows of seats going up. The place didn’t sell out, but it was certainly packed.

I’ve had the unfortunate opportunity to miss Behemoth TWICE in the last 3 years, due to venue and advertisement times not being clear on the difference between doors opening and show time. 98% of the time, the time shown on something is for the doors opening. It is what it is. I WILL see you, eventually, Nergal. I’m triple checking from now on. Lamb of God stormed on to the stage and opened with Laid to Rest like the metal champions that they are. Thankfully, Nashville was prepared to burn the place down. Many of the favorites were played, such as Now You’ve Got Something to Die For, Walk With Me in Hell, Redneck, Ruin, Blacken the Cursed Sun, 512, and even Descending! The crowd was rowdy as hell, heads were banged, a very large circle pit occurred during Redneck, and for anyone who may not have been a fan of the band or had never heard of them, probably had their eyes opened wide. My 5th time seeing them was fantastic, and the only thing that was needed was 3-4 more songs. I wish I could just say that for the review. I saw them 3 times with the original lineup (Jeff Hanneman and Dave Lombardo), and I’ve now seen them 3 times with Gary Holt and Paul Bostaph. I love both equally. Slayer live is ALWAYS an experience, even if you’re not a fan of them musically. While they mostly play the fan favorite classics, they’re classics for a reason. They will invoke the inner bloodthirsty psychotic freak within you and you will love every god damn minute of it. They covered everything from 1983 to 2015. From The Antichrist, to Chemical Warfare, to Hallowed Point, to Disciple, to Repentless. We were Slayerized in the Slaytanic Church of Nashville. Hell I even went into the pit for 2 1/2 songs (Hell Awaits, South of Heaven, and the first half of Raining Blood). I’m always pleased to see how big of a crowd Slayer pulls in anywhere they go. They deserve it. I know Tom Araya is having a harder time nowadays in continuing on, but you know he’s reminded every time he sees a nearly full arena of die hard fans there for him. Another surprise was Tom hitting the high note in Angel of Death. You never know what you’ll get, so that was very satisfying. I hope for just 1 more album, and one last round of touring for it. Please? 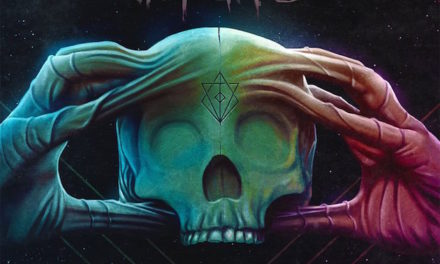 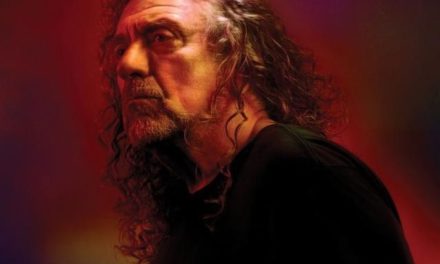 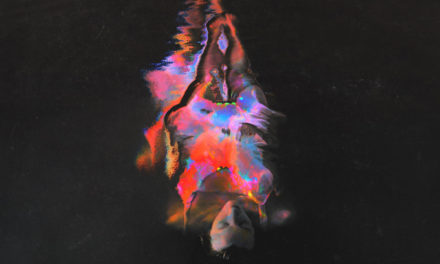 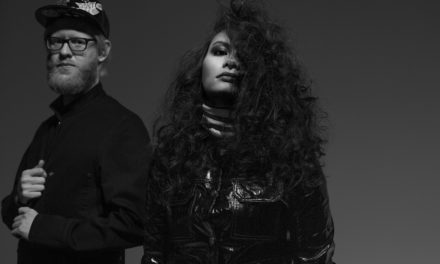 ASK CAROL Releases Official Music Video for “Run With You”