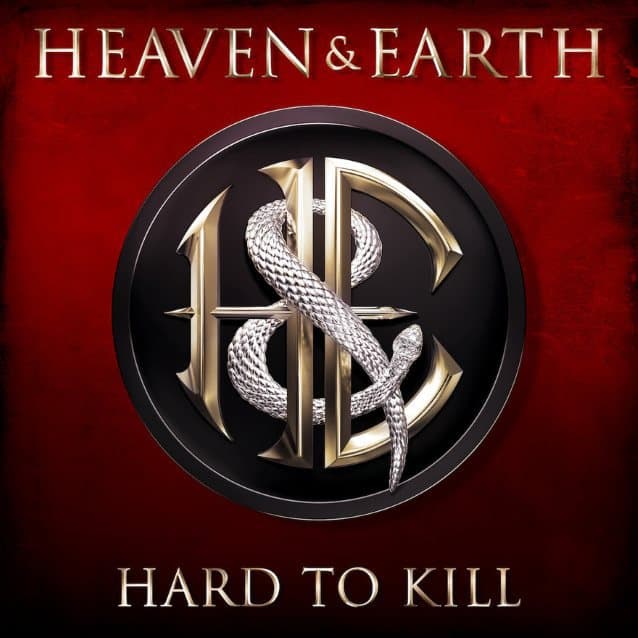 Melodic hard rock band Heaven & Earth has announced that they will be releasing ‘Hard To Kill’.  The album is set to come out on September 29 via Quarto Valley Records. 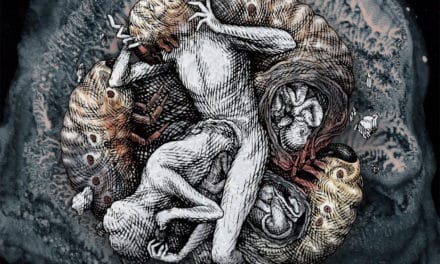 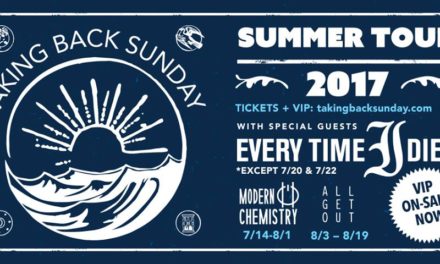 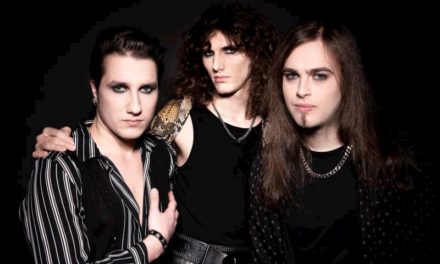