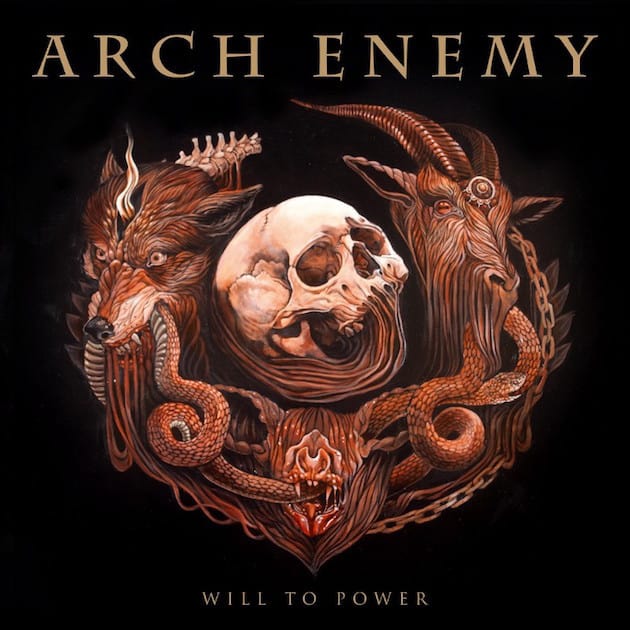 Arch Enemy are forever consistent. Sure, there’s been a couple lower points (the Johan years, Rise of the Tyrant, Khaos Legions), but seriously though. They keep a quality that can’t be denied.

That perfect blend of classic metal, thrash, and melodic death, you can’t go wrong. For those who want to give me crap for saying the Johan Liiva years were low points, I’m specifically talking about his vocals. Obviously the music was great, and thankfully the band put out 2009’s “Root of All Evil” to bring some much needed life to that era. For myself, I can’t even listen to those first 3 albums ONLY because of his voice.

Alissa is their 3rd vocalist, after replacing the long time frontwoman Angela Gossow, and it’s been an even bigger refreshment since. 2014’s “War Eternal” was not only among the best albums of that year, but one of the band’s best releases. It was going to be tough to top or atleast match, and now we’ve got “Will to Power”. How is it?

It’s definitely another winner in their 20+ year history. I wouldn’t say it’s quite as good as the last, but it’s very much worthy of being praised. What is it that takes it down a notch? I don’t really have an answer for it other than the songs just aren’t AS amazing, but they’re really damn good and is going to rank somewhere in my top albums of 2017. Guaranteed.

I get a big “Anthems of Rebellion” vibe throughout “Will to Power”, and that’s not a knock. I love that album a ton. There’s a simpler, more melodic but to the point approach, like Anthems. There’s a load of tasty riffs and leads. Jeff Loomis wasn’t able to really contribute to the writing, which I think is a negative. Kinda like Kerry King not letting Gary Holt write for Slayer, you can’t have Jeff Loomis in your band full time and not have his flavor in the mix. Maybe next time?

Anyway, this batch of songs won’t change your mind in loving or disliking Arch Enemy. If it’s your first exposure, welcome aboard, and check out the other stuff!

There’s also some legitimate clean singing on a song for once. I’ll let you find out which one, but it’s been a long time coming. I’ll also say that “First Day in Hell” is among their all time best tunes. I’m not choosing standout tracks for this because the whole album is solid. 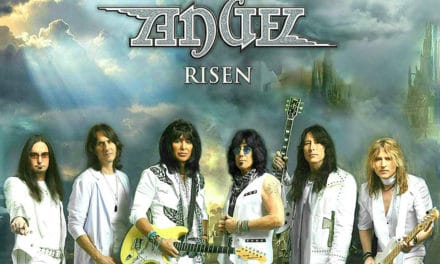 ANGEL Releases Official Lyric Video for “We Were The Wild” 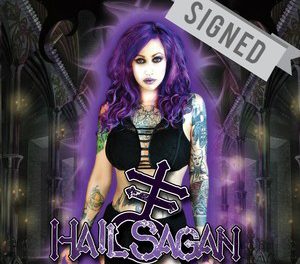 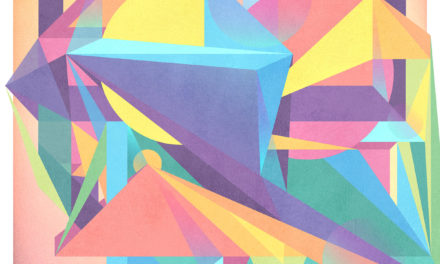 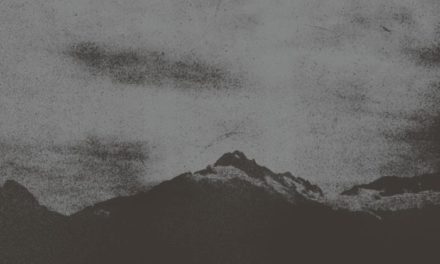