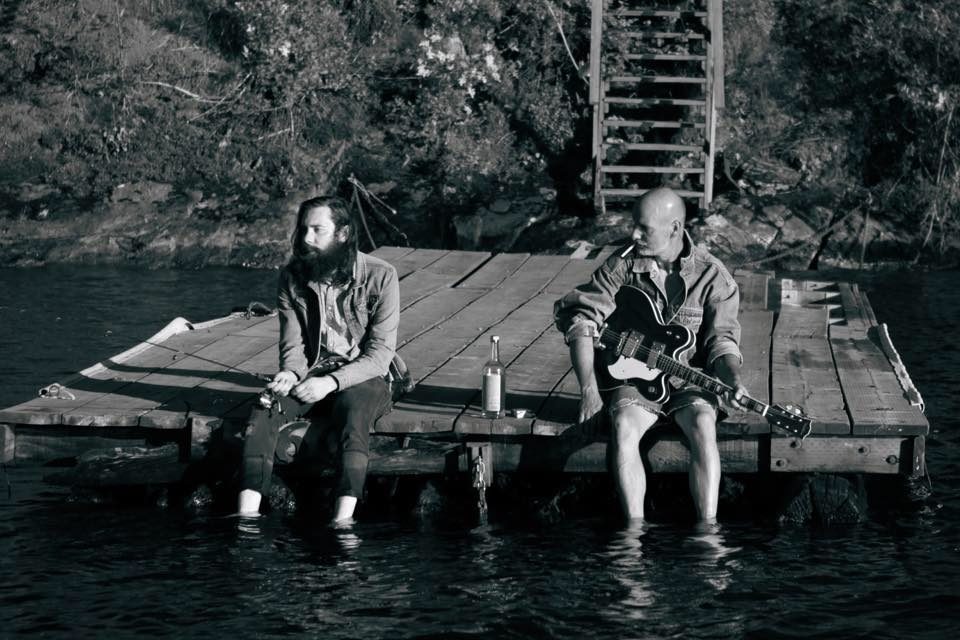 Metal/rock band The Ongoing Concept has announced that they will be releasing ‘Places’. The album is set to come out on October 6 via Solid State Records.

The Ongoing Concept formed in Rathdrum, Idaho in 2009 with three brothers and a childhood friend. They’ve released two studio albums to date. 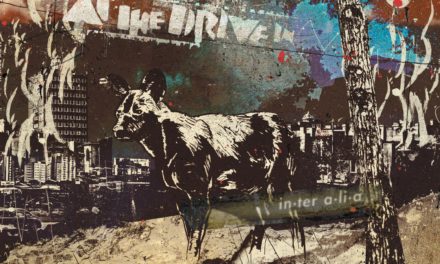 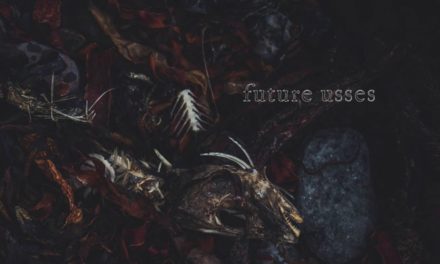 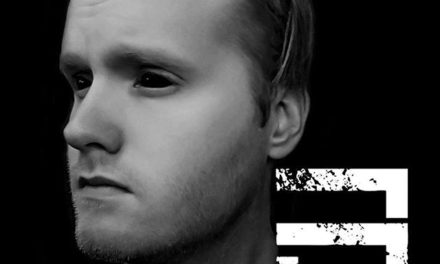 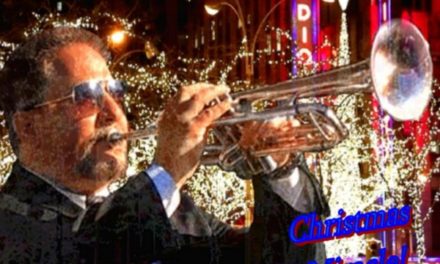