Thy Art is Murder – “Dear Desolation” 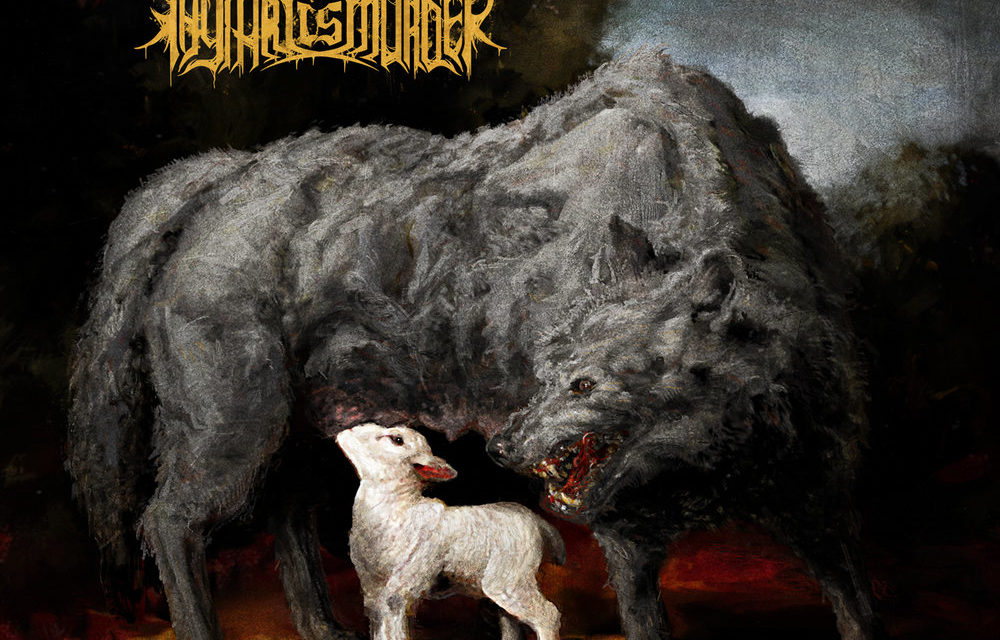 Australia’s new kings of Metal have arrived with their 4th album, “Dear Desolation”.

After a strange year of circumstances surrounding the band, it’s good that things worked themselves out so that we could have a new slab of devastation.

So while deathcore is still very popular, it’s obviously done itself to death 666 times over. Thy Art is Murder is a band that peaked their head up through the mediocrity with 2012’s masterpiece “Hate”. They still have all the trademarks of the genre, but with a very precise delivery. They’re not just playing 1 note, but they’re also not “djent”. They’re
the right amount of technical without the showing off for the sake of it. They’re not just all breakdowns either, but most songs contain them.

One thing that’s very noticeable with this album, compared to the last couple, is that they’ve gone with a more straight forward death metal approach. Something that I’m always pleased to see (like Job for a Cowboy). It’s actually just a very subtle change, but it’s enough to freshen up their sound while also being completely brutal.

I think there’s a very good reason why they became a notable name within a short period of time, and “Dear Desolation” continues that trend: Quality. I’d rank it as their 2nd best release to date.

Standout tracks? There are no bad ones. 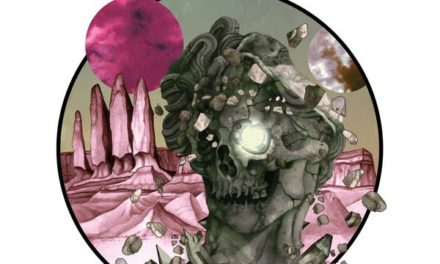 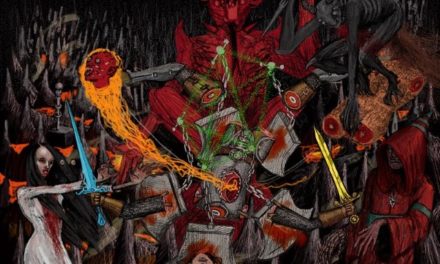 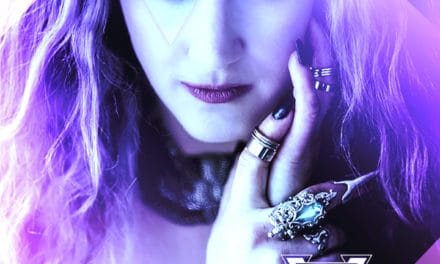