Yes, it really did take 14 years for a follow up to their debut album. In some respects, it was worth it. Despite it truly being an entirely new band since 2003, it still is very much Motograter. It’s also a big plus to their sound, as they’re much more mature and have an overall better sense of melody. They also have a much better vocalist in Legion than Ivan Moody.

It’s just cool to see bands like American Head Charge, Coal Chamber, and Motograter making new albums after so many years, and still sounding as good, if not better, than they did. The production is top notch, and outdoes their debut. The only thing I would wish for more of would be the aggression. It could be a little heavier, but I’m not complaining. The moments that are heavy are really, really good. They’re still an alternative melodic metal band, just with experience on their side now.

I don’t know what their live performance was like back then, but I do know that I’ve seen them 4 times since 2012 and it’s been awesome every time. Hell, someone even made a meme out of me at one of their shows.

I hope they release a follow up to this by 2019. I think that’s reasonable. I can’t imagine they don’t have extra material laying around after all this time. 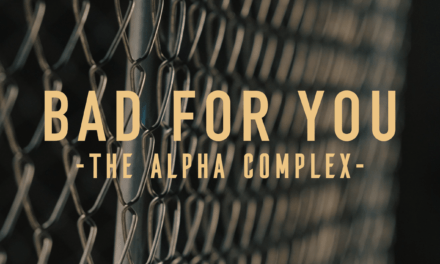 THE ALPHA COMPLEX Releases Official Music Video for “Bad For You” 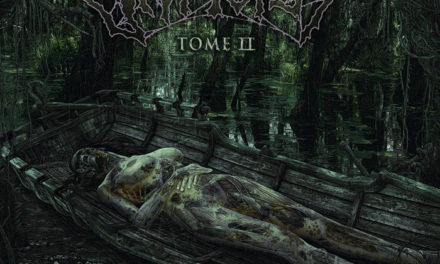 Cryptopsy released a lyric video for “Fear His Displeasure” 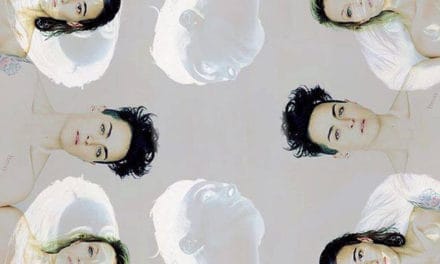