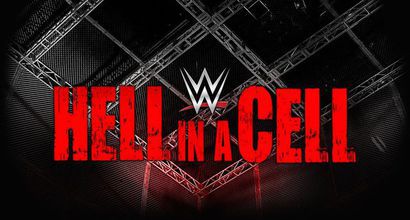 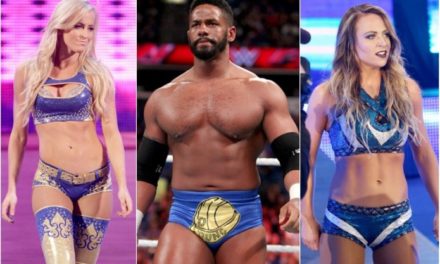 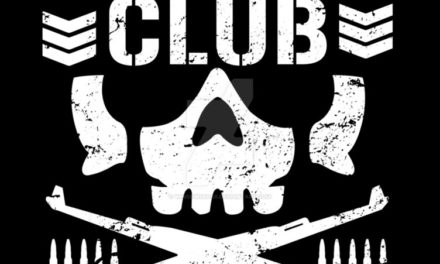 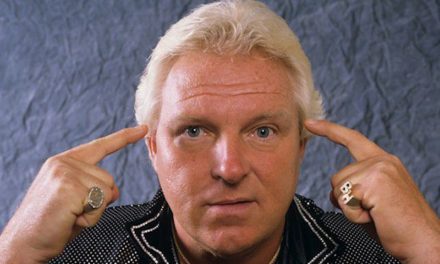 Bobby “The Brain” Heenan Passes Away 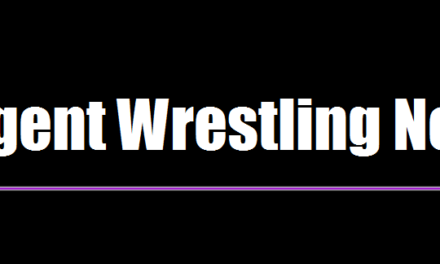