The Faceless – “In Becoming a Ghost” 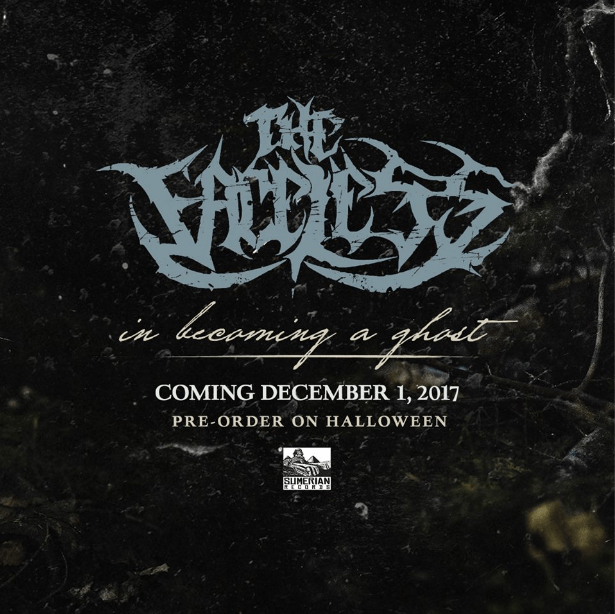 It’s truly a shame that The Faceless have been surrounded by controversy in the last few years. It’s also a shame that they’re only releasing their 4th album in just over 11 years. For such a great, high quality band, it’d be nice to see better things happening, besides just the musical aspect.

So here we are with a whole new lineup, still of course lead by Michael Keene, and the addition of vocalist Ken Sorceron from Abigail Williams. Was it worth the 5 year wait? (Was it really 5 years?!)

In true Faceless fashion, yes. It is. For all the techy death prog metal fans, there’s a reason this band is held in high regard. The beautiful thing is how all 4 albums are completely different, yet all sound like the same band. Think of it like Opeth, in a sense.

I’m a huge fan of Michael’s clean vocals, something that started to take prominence on 2012’s “Autotheism”. They’re all over this album. I love the dynamics and adventures that each track takes you on. It’s not just fret masturbation and blastbeats. Every note is perfectly placed for a precise reason. All the brutality hits in spurts, and they always serve a purpose to transition to the next progression within the song. There is a TON of melody happening in general. I tend to like the mellow and more experimental moments from them the most, which leads to the heavy and fast sections to hit that much harder. It’s musical sex.

I’m not picking out a song to discuss specifically, or one that stands above the rest. This is a full album you will digest, appreciate, and repeat. It blends the previous 3 albums, all while forging forward with its own flair.

My top list for 2017 hasn’t been completed yet because there were a couple late releases I was waiting for, this being one of them. “In Becoming A Ghost” will be included. Also, just throwing this out there… I wouldn’t hate it if The Faceless toured with Gojira and Ne Obliviscaris. Right? RIGHT?! 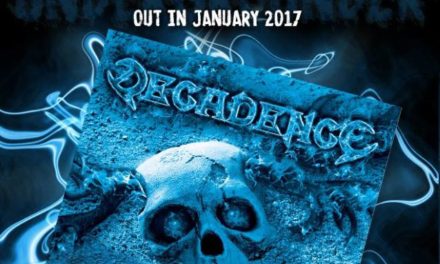 Decadence Releases Lyric Videos For All Songs On “Undergrounder” Album 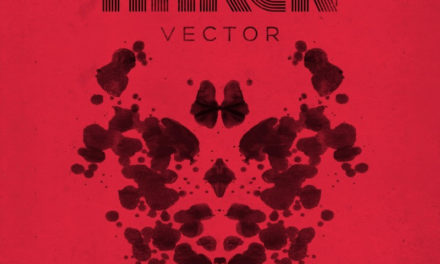 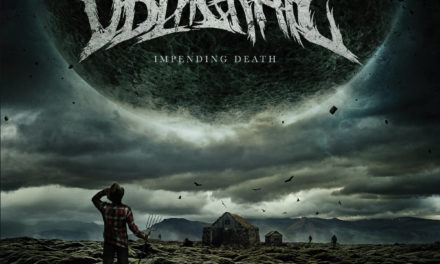