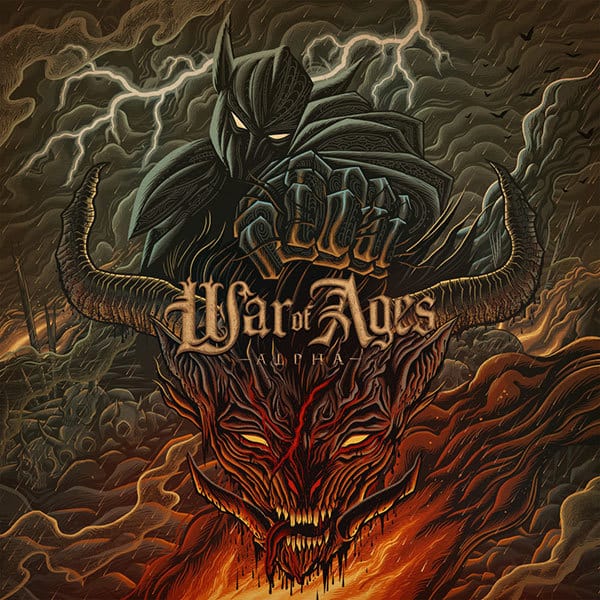 War of Ages are the unsung heroes of Metalcore. They’ve been knocking out top quality albums for just over a decade now. While many of the big names have fallen apart, aren’t as active, or totally changed their sound, this band has been flying the torch… well. ANY fan of Unearth and As I Lay Dying should be in love with War of Ages, period. They fit directly inbetween that gap.

Essentially, you know what you’re gonna get with each album, but each release has its own flavor. “Alpha” takes an even bigger step into the melodic department, even with the riffs. “Fullness”, “Buried Alive” are prime examples. Most of the album is mid-tempo with quick bursts of fast aggression. Always great production. The real banger is the closing track, “Cut Throat”. Straight ass kicker, and the cherry on top.

If you’re a long time fan, or just hearing WoA for the first time, the good thing is is that you can start with anything. “Alpha” is no exception. You either like them or you don’t, and I happen to think they’re pretty damn awesome. Live included. They tear it up. I didn’t become aware until 2013, but better late than never.

Not a bad song, not a bad moment. Listen to it from start to finish and you decide if anything if skip worthy. I’ve yet to find one in their discography. It’s time these guys start getting more exposure, because they more than deserve it. 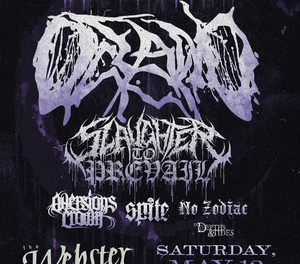 Oceano to headline “The Revelation Tour” this Spring 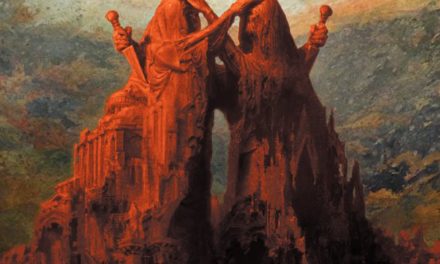 Disbelief Announces The Release ‘The Symbol Of Death’ 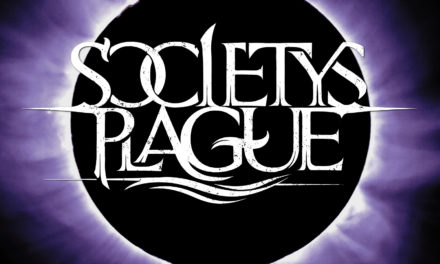 Society’s Plague – “Call To The Void” 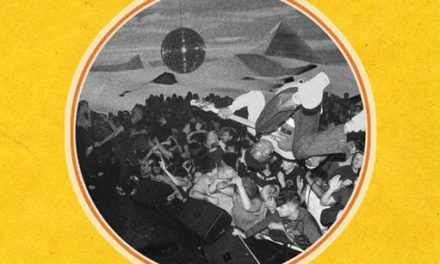 Turnstile released a video for “Moon”