The Birthday Massacre – “Under Your Spell” 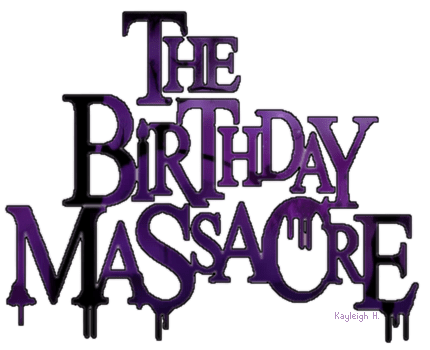 “Under Your Spell” is the seventh album from Toronto, Canada based band, The Birthday Massacre.

If you have never heard of The Birthday Massacre, then I present to you a purple and black world – Filled with bunnies, skeletons, and creepy silhouette children. The band’s sound has always encompassed a strong 80’s dance/pop influence, fused with metal guitars with heavy synths, bells, and chimes. Also featuring lyrics that have always been quite emotive, although ambiguous. The songs never quite read directly, like reading a passage from someone’s diary. This record turns that approach on its head a bit, and is very blunt and heartbreaking. The core concept seems to center specifically on heartbreak, and lamenting over failed relationship(s).

The songs are going to come across as very depressing to anyone that may be in a similar situation, or just going through hard times in general. There is a sense of awareness present, but it’s still a rough listen in my opinion. This doesn’t diminish the work musically, and the tracks are still very catchy, but the lyrics give it a somber feel. I definitely wouldn’t select this as an introduction to the band, even though it may be one of their best.

1. “One” – This is the only song that doesn’t make me feel gloomy. It sounds really fun and bouncy. I picture myself on the beach while this one is playing. “Crystal as clear, closer than near, as we climb Jacob’s Ladder.” (Badass reference!) 2. “Under Your Spell” – This song is about a terrible relationship, co-dependence, and being addicted to emotional abuse, but trying to wake up from it. Great keyboard lines. I don’t find myself listening to it though. “I know now, I only loved you , cause I knew you’d never treat me so well.” 3. “All of Nothing” – This is my favorite track on the album. There seems to be a bit of dubstep experimentation going on here. It’s one of the darkest tracks on the album also, which is saying a lot. “I was looking for an ending when I fell into you. You were like a dream, cause you never came true.” 4. “Without You” – Just a simple song that doesn’t really build up to anything. Waiting around for someone. 5. “Counterpane” – I had to google that this word simply means blanket. This is a signature TBM song. High-energy and crunchy guitars. This one is a highlight for sure! 6. “Unkind” – This one is similar to track 4. Not really much going on here. This is where the character really starts to wake up to not being able to fix anything, but maybe hasn’t taken the first real step. 7. “Games” – This one gets creepy towards the end. “In the night, another scar is left behind.” 8. “Hex” – This is the second darkest song on the record to me. It’s absurdly blunt and clever with how punishing it is. “I wanna be a ghost now that we’re strangers. The only time you stay is when I’m not here.” 9. “No Tomorrow” – This is a heavy track with some rough vocals. Very similar to their previous song Destroyer. This has got to be the anger phase. “Did you know that I would close the door and leave you in the storm, and you’d wash away?” 10. “The Lowest Low” – Very beautiful and melancholic. “I’m sinking under. What’s at the bottom that I can discover? Tell me that it’s obvious. That I’ve just hit the lowest low. ” 11. “Endless” – This one is a little more upbeat than the last track, but has a similar tone.

The first time I saw the band live I was blown away. All of my expectations were wrong. When they play a song live, it can have an entirely different vibe than on the record. Even though a lot of their songs are somewhat slow, compared to a lot of rock bands, they are energetic and comical from start to finish. Lots of crowd interaction and goofing around.

Art Of Anarchy Announces The Release “The Madness” 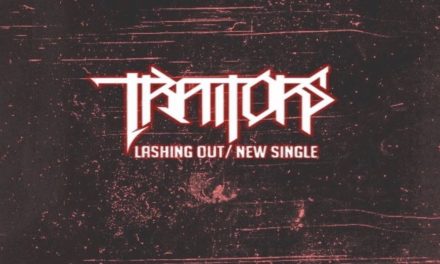 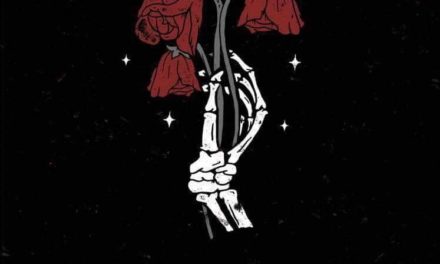 Bodysnatcher released a video for “Consequence”