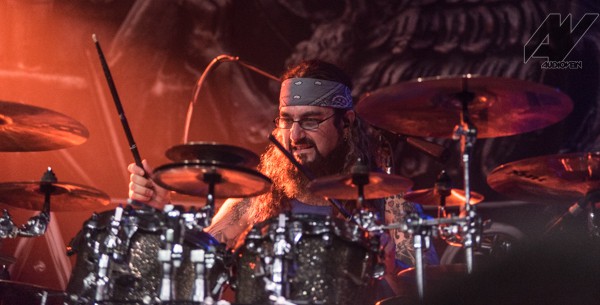 The term “supergroup” sure gets tossed around a lot lately. It seems that everytime a few musicians from established groups come together, it is deemed a “supergroup”. Yet, once in a while a group REALLY stands out, with not only the names of its participants, but also the strength of their collaborative efforts coming forth in the music. THIS is the case for Sons of Apollo.

Sons of Apollo pulled into downtown Asbury Park and absolutely wowed the crowd at their recent gig at the House of Independents. On an auspiciously warm Winter evening, the combined musicianship of these individuals was amazing. “God of the Sun”, the opening track from their album “Psychotic Symphony”, served as the opening song for the night’s show. With it’s Egyptian-esque keyboard-intro, along with heavy guitar, thunderous bassline, and dark mood, it functioned well to get the crowd ready for the evening ahead. Guitarist Ron “Bumblefoot” Thal and bassist Billy Sheehan each riffed the night away on their signature double necked guitar and bass. Drummer Mike Portnoy utilized a drum kit which seemed to be “dialed-down” in size from his days in Dream Theater. Jeff Scott Soto showed off his fine front man skills as a powerful, emotional singer letting loose his wide range on such tunes as “Alive”, “Lost in Oblivion”, and especially during his short “solo” spot where he sang Queen’s “Save Me”. Even inviting the crowd to sing along with him as Freddy Mercury was a huge influence to him. Every song on their debut album was performed all the while intertwining other compositions which highlighted each of the band member’s unique specialties. Yet there was no drum solo by Mike Portnoy, but two Dream Theater tracks were performed: “Just Let Me Breathe” and “Lines in the Sand”. Bumblefoot had his solo spot with the jazz laden theme to “The Pink Panther”. Billy Sheehan and Derek Sherinian had solos of their own all the while adding their own flair to the setlist. After finishing “Lines in the Sand” the band stepped off stage for a few moments before coming back to rip into Van Halen’s “And the Cradle Will Rock”. I’m pretty sure just about every single person in the crowd was singing along with Jeff Scott Soto even before he stopped to have everyone sing along “Have you seen Junior’s grades?!” Then Bumblefoot kicked into a just about note for note replication of Eddie Van Halen’s solo, which seemed to wow the crowd even more. The band finished their set with “Coming Home” a very fitting way to end the show. Albeit a short night for the band since the studio album is just a tad under one hour, they kept the crowd quite enthralled for almost two hours of some of the best musicianship out there. While introducing the band, Mr. Soto also thanked everyone for coming out and hinted that they would see us all “very soon”. I must say for a band who had only done four live shows together, you would have thought that they’ve been together for a number of years. Photos and review by Bryan Bardes 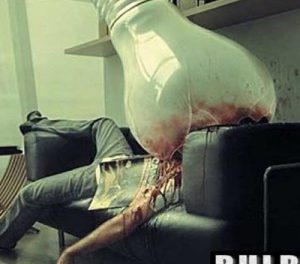 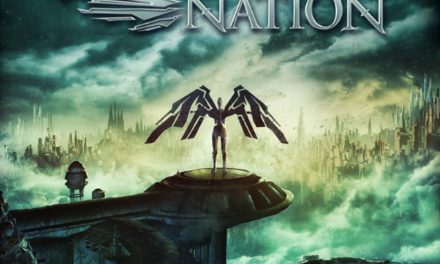 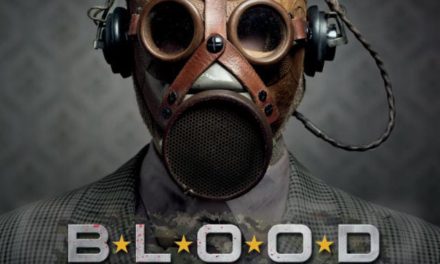