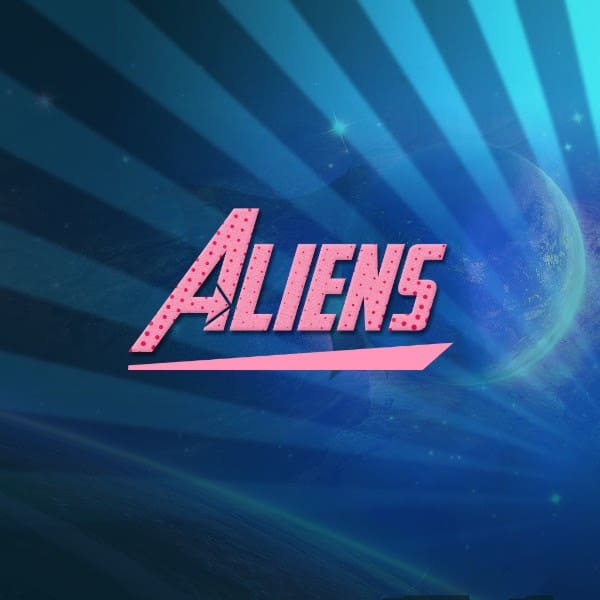 Linnea Vikstrom, touring female singer of the Swedish-Symphonic Metal band Therion, has launched her debut solo career with Quantum Field Theory and published a video for their single “Aliens”, from the band’s self-titled debut album to be released May 4, 2018 by Despotz Records. 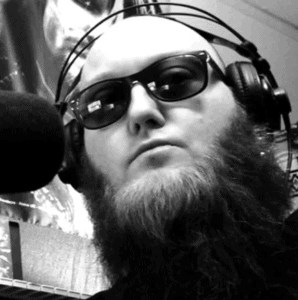 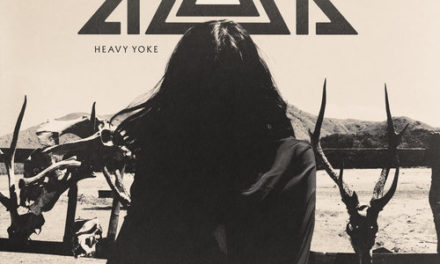 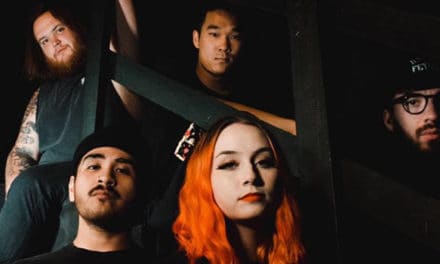 Me And That Man release video “Magdalene”