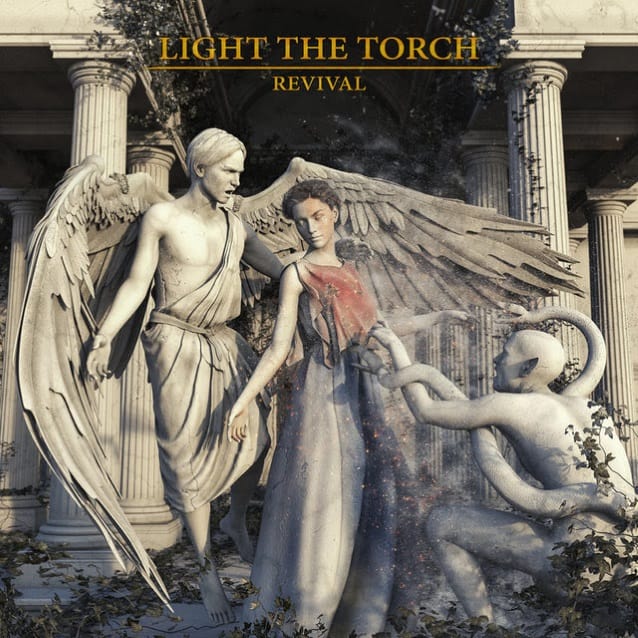 Well that was a fast 2 1/2 years. Devil You Know morphed into Light The Torch after 2 albums; due to a drama filled split with their drummer. The band will continue playing those songs, and still sound generally the same.
The main difference from the first 2 albums, is a more melodic approach. Howard Jones just dropped his best vocal performance since 2004’s classic “The End of Heartache” (by Killswitch Engage, if you’ve been under a rock). While he’s clean singing on 90% of this album, it completely fits the songs, and you honestly don’t think that much about the lack of screaming due to that fact. When he does show aggression, it’s during parts of songs that require it.
The focus on the melodic side of things is an interesting twist on their now established yet growing sound. It’s a strange balance of being very accessible, and SHOULD be on the radio, but could still somehow be not accessible enough to be on the radio. You never know what’s going to make it on that thing nowadays. I don’t necessarily think Light The Torch were striving to be a mainstream band, but if it becomes that way, I’d take hearing Howard Jones’ voice over Ivan Moody… just saying.
In any case. I’m not disappointed. It’s a bit over-produced, very very slick. But it still sounds really damn good. There’s plenty of musically heavy moments as well. I know by the looks of this so far, it’s like I’m saying they’ve turned into Journey basically, but that’s not the case. This is still “Devil You Know”, just with a new drummer. It’s heavy. Very heavy at times. It’s just a different heavy, but truthfully not all that surprising. When you have a vocalist like HoJo, you wanna showcase him. This album is showcasing him. 2004 Howard is not 2018 Howard and vice versa. It’s a welcome change.

It also keeps me intrigued where they’re gonna go on the next album, because they’ll either go heavier again, softer, or push further in both directions, and still find new sounds to toy with. My guess is all of the above.

For the “Killswitch needs Howard back” people, listen to his latest 3 releases. Please. He’s on a new path, just like they’re on their continued path with Jesse, and fans like me who love both can be satisfied that we even have these 2 amazing people to follow and enjoy. Don’t forget that they’re friends and support eachother. I’d be more concerned that All Shall Perish still hasn’t put anything out since 2011. Bassist Ryan Wombacher just did a new Bleeding Through album. Great things lie ahead!
Rating? 4/5
Reviewed by Marcus Miller 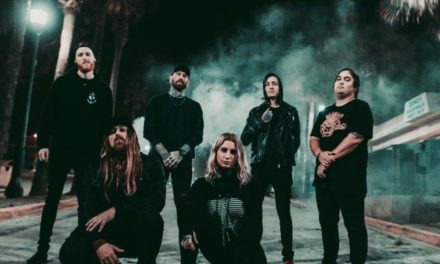 LIFE ALIVE Releases Official Music Video for “From Below” 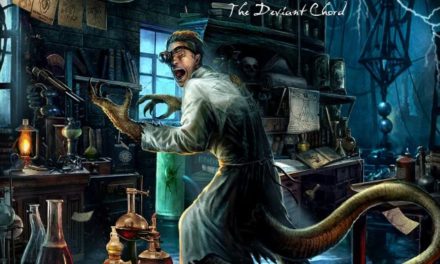 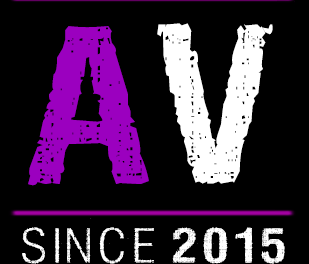 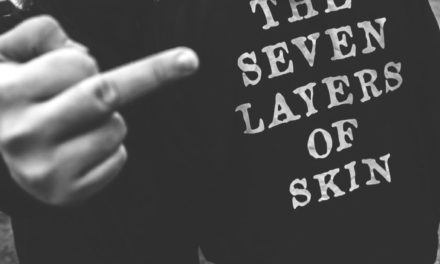 Sentenced to Burn released a video for “Untwisted”