Bleeding Through – “Love Will Kill All” 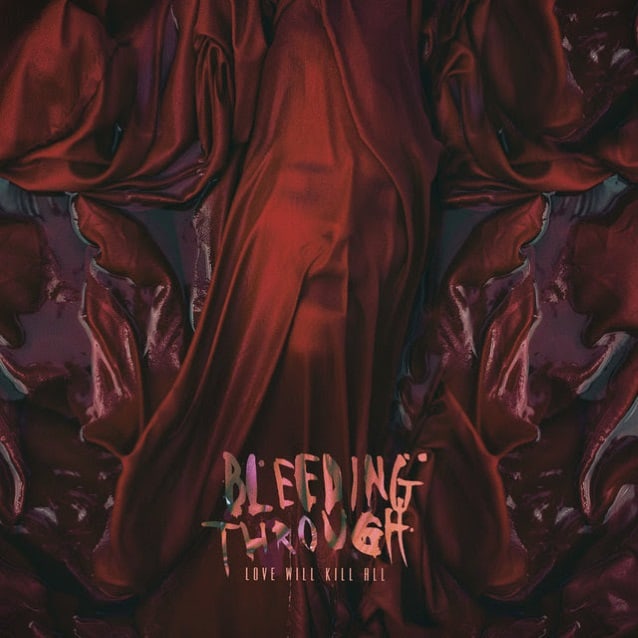 A little over 6 years ago, “The Great Fire” was released, and I picked it up the day of release. Loved it immediately, as I usually did with Bleeding Through. 2 years later, I watched their 2nd to final show in Anaheim, CA. Something never felt right about Bleeding Through splitting up, especially when you knew it was mostly business related. That couldn’t just… be it.

Main man Brandan went on not long after to do a solo thing, not too dissimilar from what he’s known for, with The Iron Son. It was good. Very good. There was just this little something missing. Bassist Ryan Wombacher joined up with Devil You Know (now Light the Torch).

Now it’s 2018, and a band that was sorely missed in the Metalcore/Hardcore scene is back, ready to forcibly take back their throne. They never needed to be gone in the first place, but since they were, it just makes new music and any possible touring that much sweeter.

What does “Love Will Kill All” offer? If you’re familiar with their material, it’s safe to say that this may be their most melodic offering to date. Don’t read into that too deeply. All of those blackened metalcore elements are all here. Blastbeats, fast tremolo riffs, pure hardcore aggression, breakdowns, and of course Marta’s epic gothic keyboards.

This album represents everything Bleeding Through has ever accomplished in their patented sound. It’s as if no time has passed. Thankfully. If you’re not familiar with this band and their material, they are not your standard ‘Core band, all the while being a defining band of the genre. There’s always been a ferociousness to their sound. An honest viciousness. You can hear the anger. You can feel that what’s being screamed and shouted is from the heart. That’s been a staple of theirs from day one, and it hasn’t gone anywhere.

This is no popularity contest. Never was. This band was always here to rip your ass apart, and leave you begging for more. Do yourself a favor and listen to this, everything else they’ve released, and see them live. Especially live.

Welcome back, and thank you for not staying gone too long. 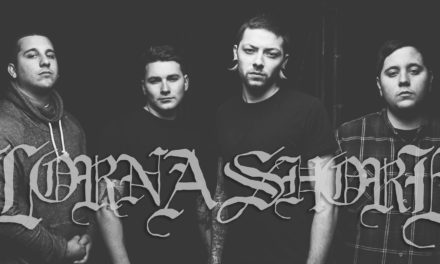 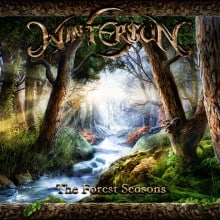 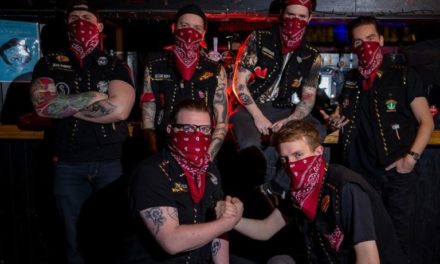 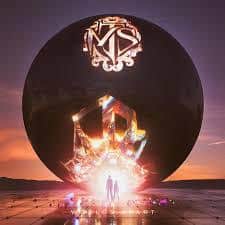