Panic! At The Disco – “Prayers for the Wicked” 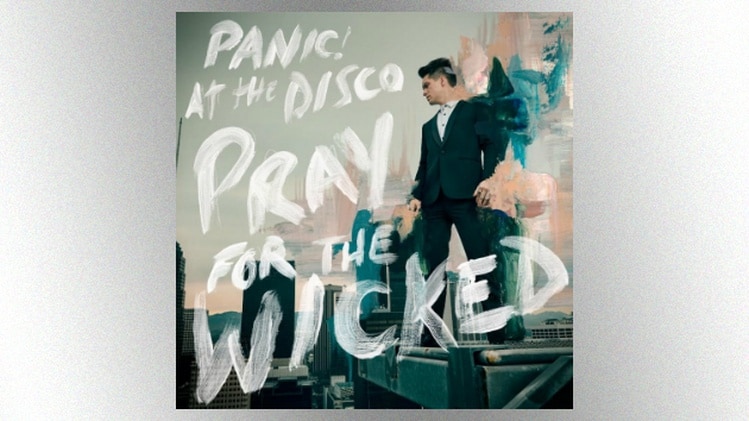 “Roll Me Like A Blunt ‘Cause I Wanna Go Home.”

Panic! At The Disco released “Prayers For The Wicked”, which is the followup album to 2016’s smash hit “Death of a Bachelor”, and honestly it’s already in my running for best album of the year.

This is the most theatrical release they’ve done to date, and it’s fairly obvious that Brendon Urie’s stint on broadway inspired this.

The eleven track album starts off with two previously released songs, “Silver Lining” and “Say Amen”. “Say Amen” gave me a “Don’t Threaten Me With A Good Time” vibe, and judging by the reference he made in the video to that
song, I don’t think I’m wrong. The vocal track for it is INSANE. Which is no surprise.

The next track, “Hey Look Ma, I Made It”, has a guitar riff that’s groovy as hell that has a classic Panic! dance vibe. Song number four, “High Hopes”, was another previously released single. It was used as a promo for the NHL playoffs run. Panic! did a performance of the song before the cup winning game. This song got me emotional when I first heard it. Lyrically I feel like a lot of people can relate – “Had to have high, high hopes for a living. Shooting for the stars when I couldn’t make a killing. Didn’t have a dime but I always had a vision.”

Now track five, is my favorite from here. “Roaring 20s” has a bit of a swing vibe to it, as it should just by the title.  You can rock out to it or dance to it. Urie again shows his broadway roots. “Dancing’s Not A Crime” is as ‘Pop’ as this album gets. I don’t think this is a bad song, but it’s my least favorite.

The album continues strong with “One of the Drunks”, “The Overpass”, the previously released single “King of the Clouds”, and “Old Fashioned”.

“Prayers for the Wicked” ends with my runner up favorite on the album, “Dying In LA”, which sounds like the most Broadway influenced song more than anything else. An incredibly set up power ballad.

Check them out on their first leg of their “Pray For The Wicked” tour which kicks off July 11th in Minneapolis, MN. 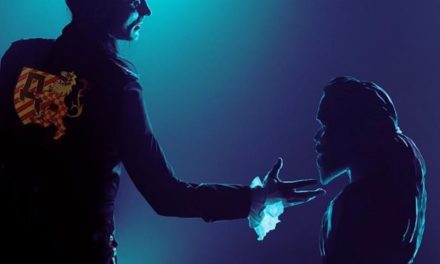 Avatar released a video for “The King Wants You” 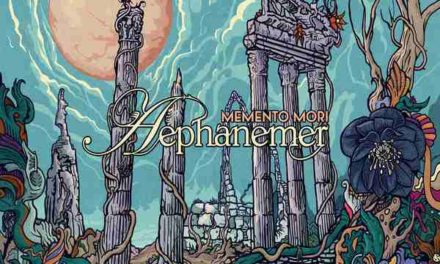 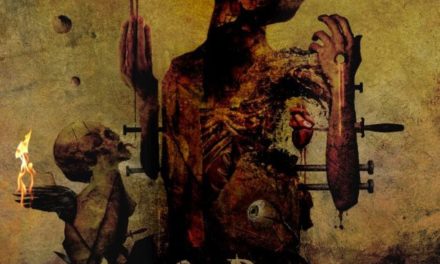 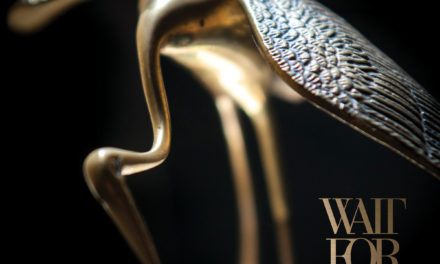 Pianos Become the Teeth released a video for “Charisma”