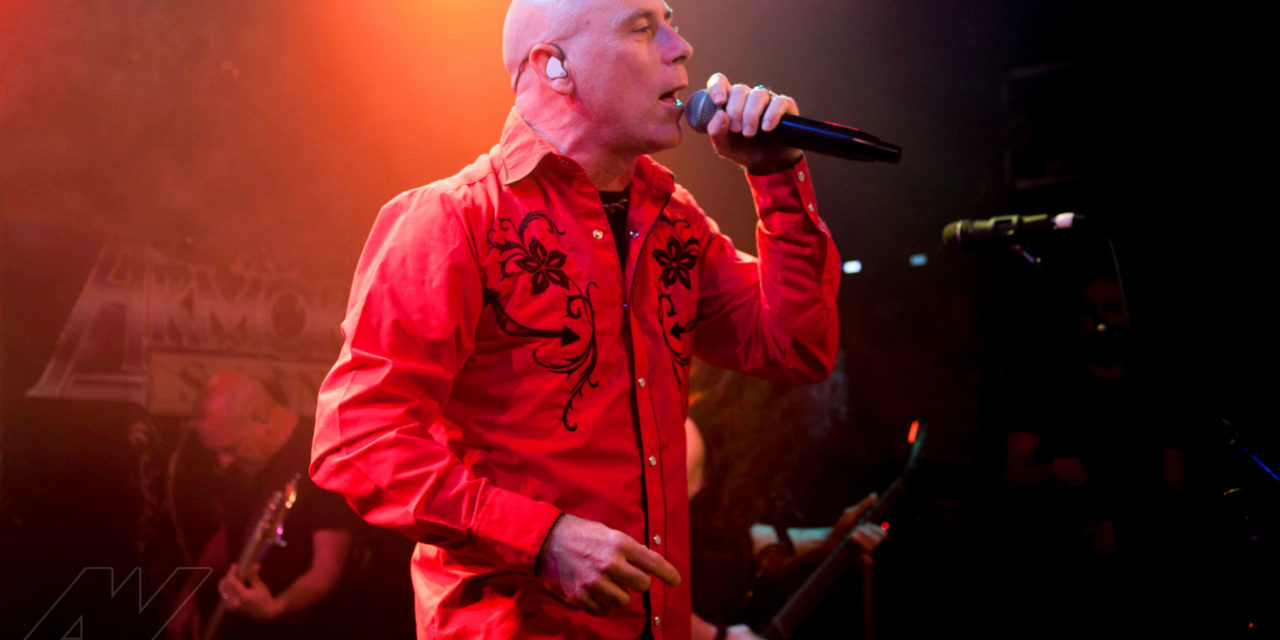 A sweet little package tour of Armored Saint performing a handful of classics, and their 1991 album “Symbol of Salvation”, with Act of Defiance opening. Metal as fuck. They have a pedigree that speaks for itself. I’ve missed the last couple times they came through town, so I was looking forward to finally seeing them perform. I wasn’t disappointed. Chris Broderick is among my favorite guitarists, and he lived up to it; Especially while playing the entire solo of “Reborn” about 3 inches from my forehead. I watched every note through his magical fingers of awesome. In a different venue, there may have been a pit going. As it should. I’m anxious for album #3 to hit. Bassist Matt Bachand is still providing his fantastic growls and the occasional clean singing backup, like he did in the Shadows Fall days (fuck I miss those). Now, going into this, I expected Armored Saint to be solid. Despite never seeing them, I just knew it was going to be good. “Good” quickly turned into Exceptionally Great. John Bush’s vocals live are just perfection. Their musical performance is perfect. To say that they exceeded my expectations would be an understatement. I hope they come back to Vegas sooner than later, because I’d like to get another notch on my belt for them. It’s easy to understand why “Symbol of Salvation” is typically regarded as their masterpiece. While it really isn’t any different musically than any of their other albums, it’s just the album where they hit everything ‘right’. It translates that same way live. These guys are tight, they have fun, and the people that came to see them more than got their money’s worth. Epic night. Don’t forget to check my interview with John Bush from before the show! Photos and review by Marcus Miller

Ghost release video “He Is” 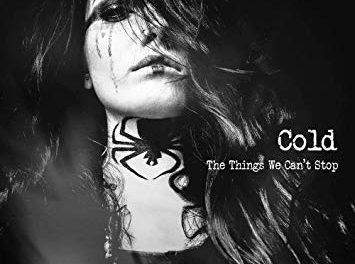 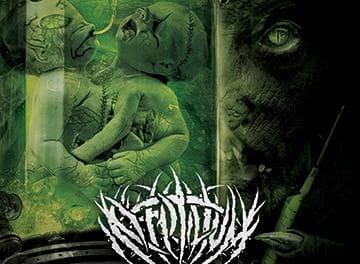 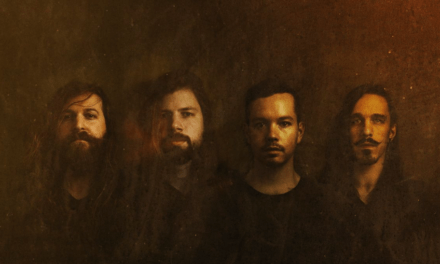