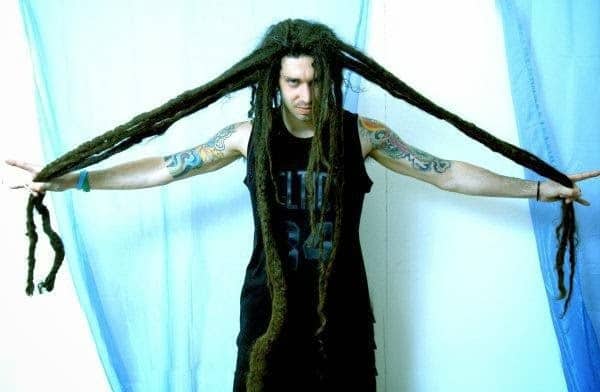 When given the opportunity to have a chat with vocalist Brian Fair, I jumped at it. Having been a big fan of Shadows Fall the last 14 years and following every project since, it was a no brainer.

I happened to catch Shadows Fall live twice in 2012, just before they cut the cord on being a full time thing. As fortunate as it is unfortunate to say that. Just hasn’t been the same since they slowed way down. The good news is, Downpour finally has a debut album and if you didn’t read my review of it, here’s the short version. It’s fucking awesome. While any fan of SF should like it, there’s plenty of new stuff in it that makes it probably among the best output Brian has ever been a part of it, especially vocally.

In this interview we discussed a little bit of everything. Downpour, Overcast and Death Ray Vision, Hell Night, Shadows Fall, and a couple other goodies. This will get transcribed to text soon. In the meantime, take a listen: 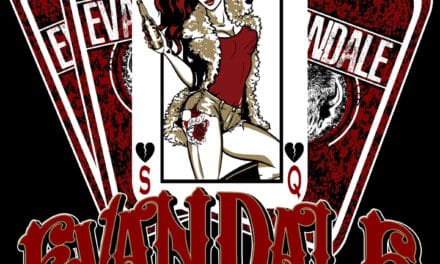 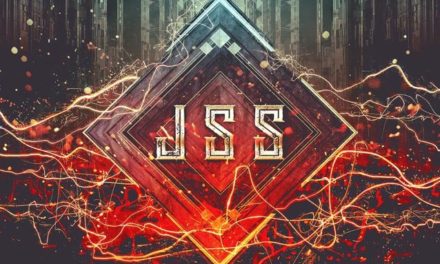 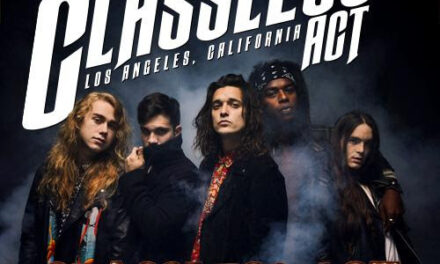