Queensryche announced a tour w/ Fates Warning, and The Cringe 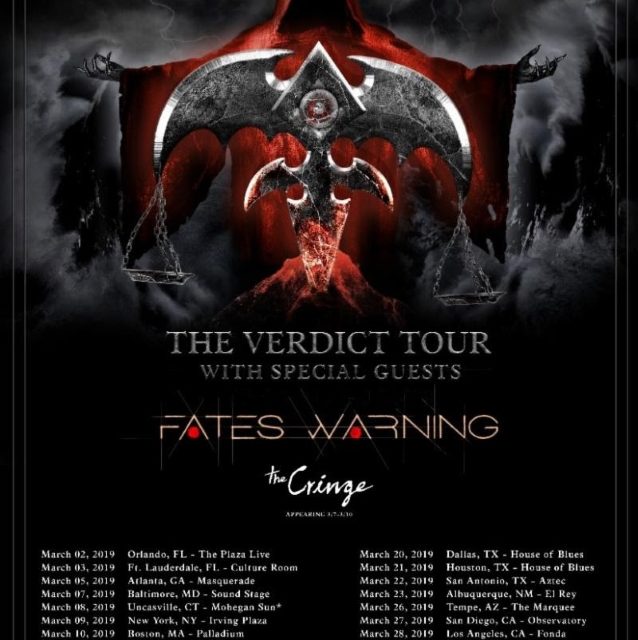 These are the dates: 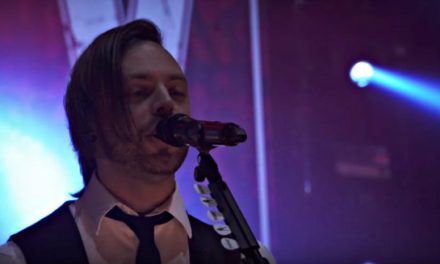 Bullet For My Valentine Announces The Release ‘Live From Brixton: Chapter Two’ 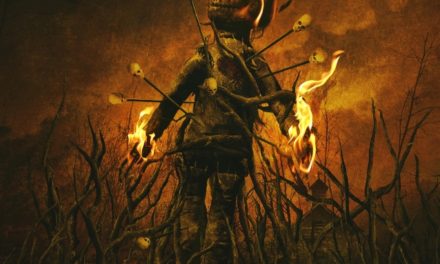 Exhorder released a video for “My Time” 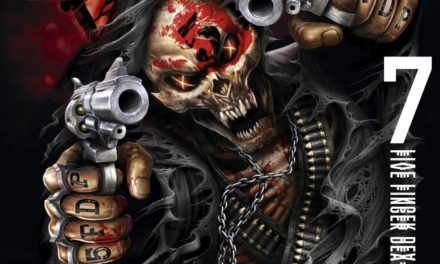 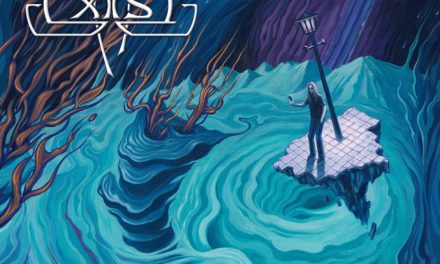 Exist post track “Happily Ever After (For A Week Or So…)”