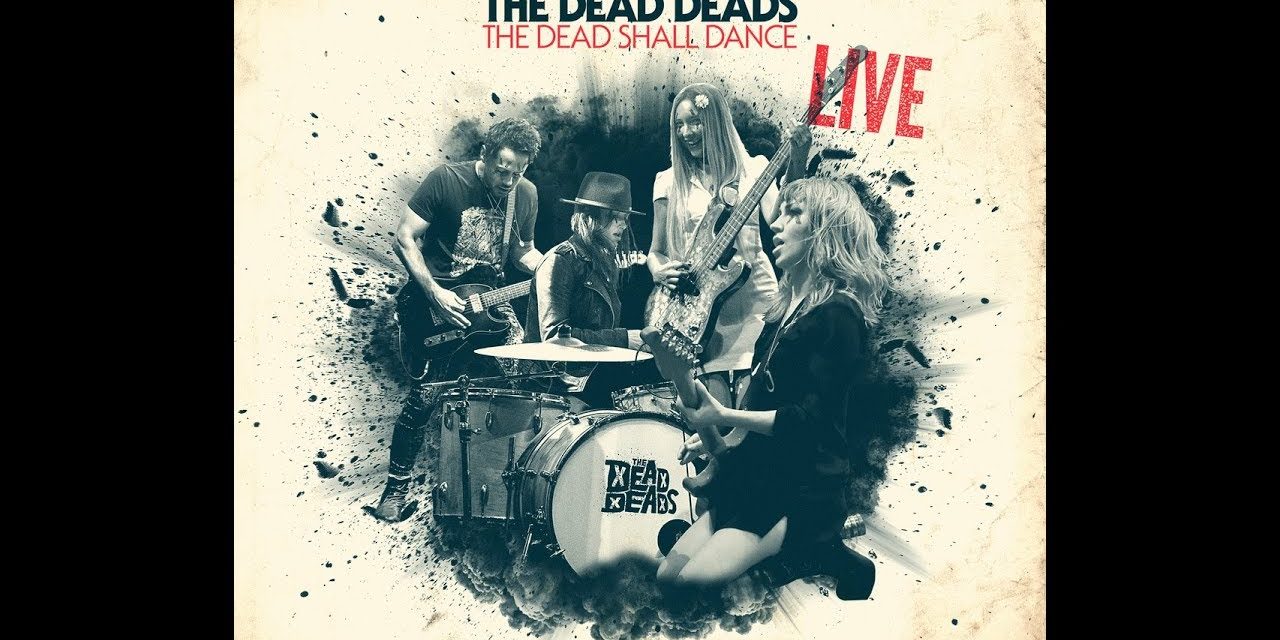 Nashville rockers The Dead Deads have been a band on the rise ever since their formation back in 2013. Their most recent offering, the live album “The Dead Shall Dance”, is an attempt to capture the energy and excitement of one of their famed live shows, which succeeds. The band’s trademark mixture of hard rock, metal, indie, and punk is on full display. They cite Weezer, Beck, Helmet, Failure, The Pixies, NOFX, and Pavement among their eclectic mix of influences. Touring Rock Magazine called the band with the x’s painted over their eyes “That “up-and-coming” band that other touring artists have named as a favorite for years, with a live show not to be missed.” A list of fellow musicians who name themselves as fans includes Lzzy Hale (Halestorm), Corey Taylor  (Stone Sour, Slipknot), Shaun Morgan (Seether), Page Hamilton (Helmet), and Tom Petersson (Cheap Trick), which serves as a strong endorsement of their talent.

Recorded at The Cowan in their hometown, this album serves like a live “greatest hits” collection that will delight the longtime fan, and also serve as an excellent introduction to those unfamiliar with the work of the Tennessee based rock outfit.

Meta, Daisy, Dolly and McQueen roar out of the gate with 4 straight fan favorite tunes without pause (“Space”, “Murder Ballad”, “Ghosts”, “Astronaut”) before catching a breath and thanking their fervently loyal legion of fans, the Dead Corps, many of whom flew in from far and wide to support them and add their voices to this offering. The love between the band and their fans is evident and in abundance here, as they serve up more favorites such as “Vending Machine Gun”,  “A Little Worse”, and “Blackout”. Feeding off the crowd’s energy, they hammer out staples regularly heard in their famed live show. “Nothing Will Be Fine”, “Super Tiny”, “Push Me”, “Nope”, and “Pyre Rats” are all present here and are delivered with aplomb. Also notable is the inclusion of several songs that were previously unavailable and only heard at their performances (“Stick ’em Up”, “Cure for Life”, “Out of the Sky”, “Santa Beamed Us Up”). Emmy and Annie nominee Matt Mahaffey (Self) adds his deft touch in the studio to this stellar effort. The absence of one my personal favorites, the popular “Lemonade”, is really the only criticism I could level at this release. Excusable, given the murderer’s row of great songs in the set list.

“The Dead Shall Dance” is a perfectly balanced album. Longtime fans will love the high quality live versions of their favorites and the previously unreleased material. Newcomers get an excellent introduction to the Dead Deads impressive chops and their infectious blend of varied styles. If you’re already a fan, it’s a must-have. If you’re not, pick this release up and you might just be painting x’s over your eyes before you know it! 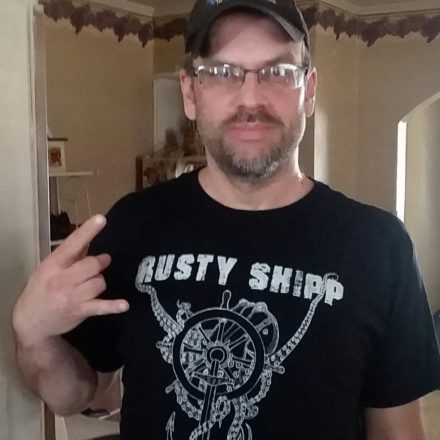 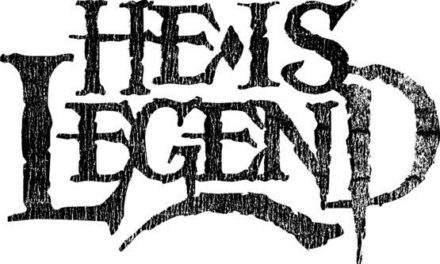 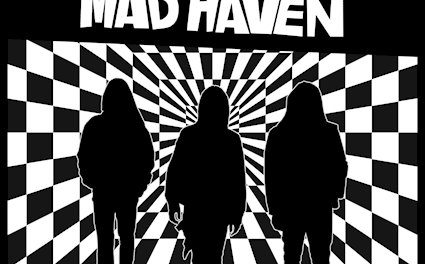 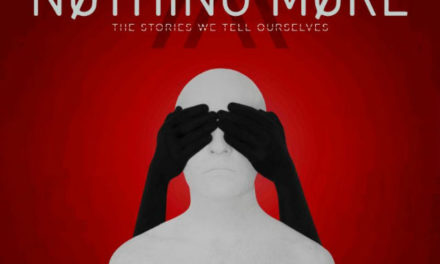 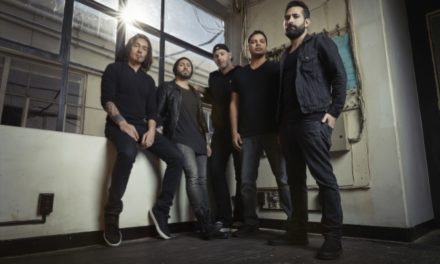