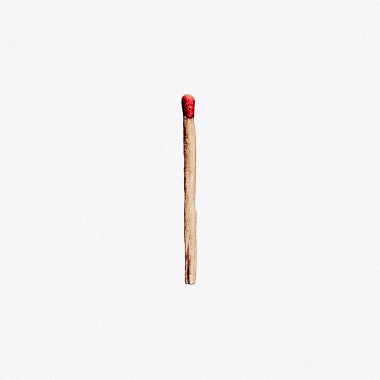 So it indeed took just a few months shy of 10 years to follow up 2009’s “Liebe ist fur Alle Da”. The anticipation was unfair to anything they were going to release, there’s no dispusting that. Impossible expectations for a band that’s never had a bad album. If you say 2005’s “Rosenrot” is bad, you’re lying to yourself. It’s just not as good as everything else, but is still great.

I was going to drop a review the day of release, but I decided against it because I wanted to give it a fair chance. I needed this album to settle in a bit so I didn’t make any rash opinions.

Now that I’ve given it some time and several listens, I will still say that it ranks as #6 out of #7. That does not mean it sucks. That doesn’t mean anything outright negative. It’s just the fact that while it is most certainly a solid Rammstein album, it is also most certainly not their best work, and the fact we waited 10 years for it is part of that unfairness. This could’ve easily been released in 2012 and we could be listening to another incredible album from them by now. But it is what it is.

It does encompass a bit of everything they’ve ever done. It’s refreshing to hear some of those early elements of “Herzeleid” and “Sehnsucht”, while maintaining what became their most significant era of “Mutter” and “Reise, Reise”. There’s some epicness sprinkled throughout, but not as much as I would’ve liked. As many others have mentioned, it’s also not as heavy as their other work. It’s not watered down Rammstein. It’s just not the heavy epic industrial Rammstein we fully expect. It’s like they turned it up to 75%, instead of 100%.

All in all, I’m just happy to have new Rammstein music. I’m also happy to say there’s no English lyrics on here. It’s been rumored for a few years that this would be their final album. I truly hope that’s not the case. I wouldn’t put it past them to have a 2nd new album already in the bag, again considering how long it took them to release new music. That’s probably just wishful thinking though. If this is the end of the line for new Rammstein music, then I’ll accept it. 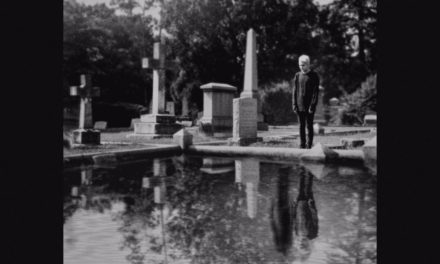 My Enemies & I released a video for “The Beast Inside” 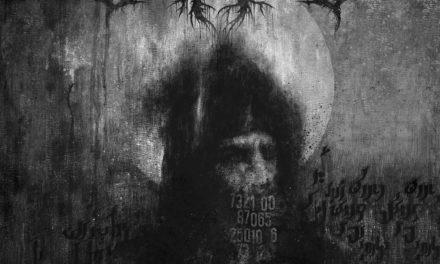 Thunder Releases The Video “No One Gets Out Alive”