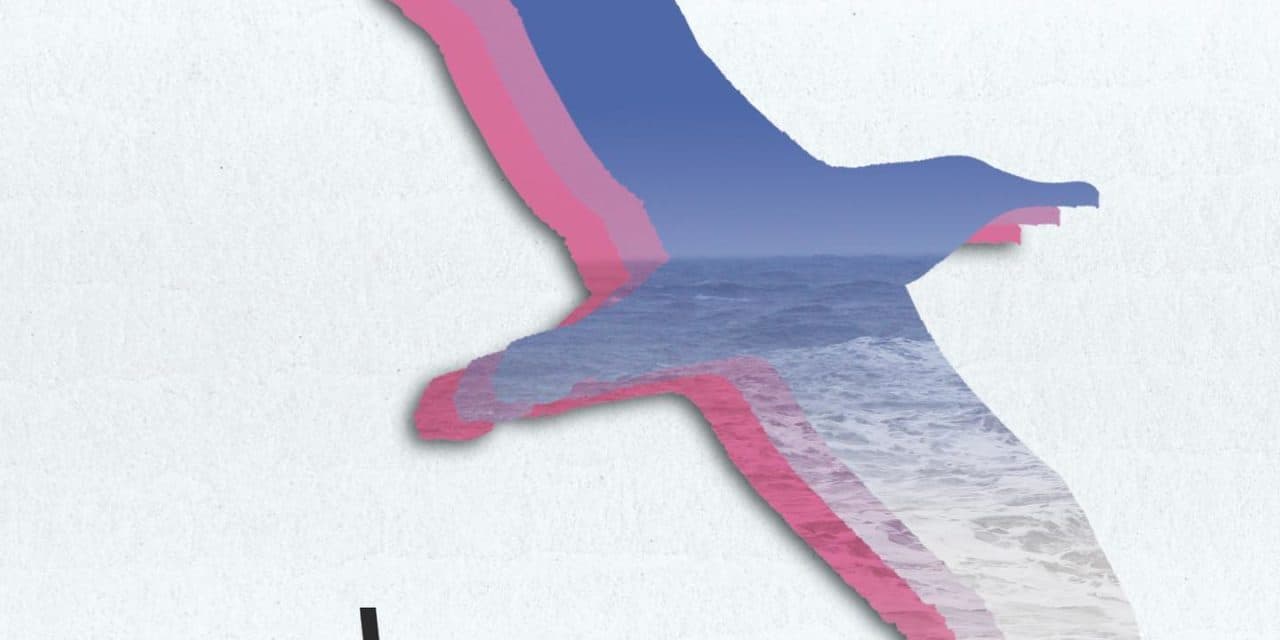 Oh hey, another thing we all knew would happen. Let’s skip the intro and get right into it. I’m Steven Jeffries from AudioVein Entertainment and this is my review of Assworld’s new EP “Breathe”.

So last we saw our favorite Cincy four-piece, they released an album entitled “Wrecked”, played a lot of shows, went on hiatus so Beth could have a kid, came back, they collectively freaked out over the fact that I got lyrics from “High Tide” tattooed on my leg, released two very well made music videos, and just continued being overall good people. But in the back of my mind, all I wondered was “we gettin new tunes or nah?”

Well, we got new tunes in the form of “Breathe”; Which takes some different steps than its predecessor did. “Wrecked” has some of my favorite songs on it, and it’s a metalcore album start to finish. Which isn’t a bad thing at all, but I like when bands getting fuckin weird and mix it up some, and boy did they get weird with this one. Let’s begin, shall we?

We start our journey with “Acceptance”. I mention in a lot of my reviews that the opening track is important. It’s supposed to offer a taste of what’s to come and be a proper introduction to an album. And as I expected, Assworld continues their reign of knowing what the fuck they’re doing with opening songs. They merged an intro track and opening song into one. Giving us a heavy, melodic album intro that literally made me stand up and say “well shit, this is what I’m in for.” The leads are catchy and the song doesn’t slow down, until well, it does. We get a small clean section, followed up with a spoken word part. Then you’re treated to probably the nastiest breakdown of 2019, which could only be preceded by Beth and Stephanie doing some high/low vocals that in all honesty made me think about all of my life choices up until that moment. Shit’s stellar y’all.

But it can’t all be heavy, can it? We’ll need something melodic to even it out right? Well, enter song two and my personal favorite from the album, “Fantasy.” This song is a nice listen. Starting off with a nice chunky riff with a sexy lead thrown on top. Then the chorus hits and we get some more dual vocals, but a different combination this time around. Steph and bassist Erik Tomczewski take the reigns on knocking the chorus out, and to be honest, I wish they had started this dynamic sooner. Their voices work so well together and it’s a welcome addition to the band’s songwriting. What I really like is that the last minute of the song is a continuation of the chorus and a piano outro. It’s right up my alley and keeps that nice balance of the heaviness and melody. Which helps get you ready for the next song, and it’s gonna be fun to talk about.

“Helpless”… This song is fucking terrifying. No cleans, no melody, just five minutes of pure fucking get fucked. The song is laced with orchestras, and is where I draw the Septicflesh comparison. But the thing I love about this song is the ending. When the song approached the closing point everything just fades out, leaving us with only drums, some piano, and Beth screaming over and over again: “I’m helpless, don’t try to change my mind it’s just a waste of time.” Then to just have the song close with piano and heavy strained breathing. Fuck it’s good. Why do I say this song is terrifying? It translates well to a live setting. Hearing this played live was one of the most visceral things I’ve ever heard. Every single hair on my body was standing straight up and the small bit of silence that followed made it all the more haunting. If you get the chance to see Assworld live please do, this song alone will make it worth it.

So I’m gonna couple the final two songs together because I feel like they were supposed to be one song. Which would’ve been killer, a seven-minute epic? Count me all the way the fuck in. This is also where Assworld decides to get fucking weird. So track four, “Drown”,  just feels like straight doom and gloom. It’s not fast at all, and has a bit of a sluggish pace that keeps you invested because you just want to know what happens next. It ebbs and flows, hitting points of heavy then hitting the slow doom metal feels again. I can’t really say much other than that. It’s weird and I like it… Oh, and speaking of weird…

“Surrender”. Here we are, the ending. But it’s not a normal ending. It’s a fucking over the top, grandiose melodic death metal song. Leads a plenty, fast, heavy, melodic. Jesus fucking Christ. How in the goddamn fuck did a band manage to fit so many sub-genres into one EP,.. a pissing EP!  FIVE FUCKING SONGS. I didn’t even expect this song to have a chorus but goddamn does it hit outta nowhere. The song even ends with fucking chanting, and this isn’t even a review anymore I’m straight up gushing. Goddamn it Assworld, you have no right being this good.

Okay, now that I’ve regained my composure. The only actual gripe I have is that, well there wasn’t enough here. “Surrender” ends and you expect something else but that’s it, the end. The band makes you want more. Which if their next release is anything like this one. I’ll be waiting ever so patiently. I love this band, both as musicians and people. The subject matter of their songs is real, gritty, and most importantly relatable. These are songs about things we’ve all felt. The band knows exactly why I got lyrics tattooed on me, and I’m beyond happy they’re gonna continue cranking out tunes. Assworld, is 100% a band y’all need to keep your eyes on.

I’m Steven Jeffries from AudioVein and I’ll see you, soon. 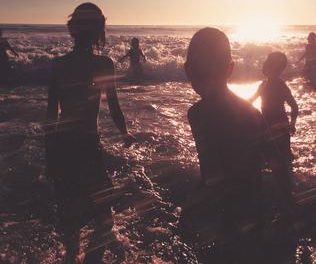 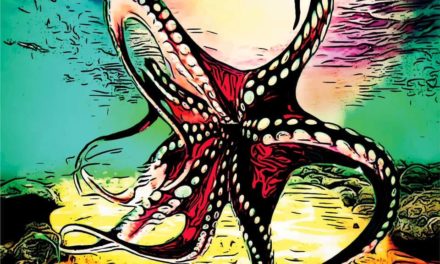 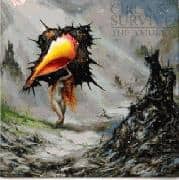