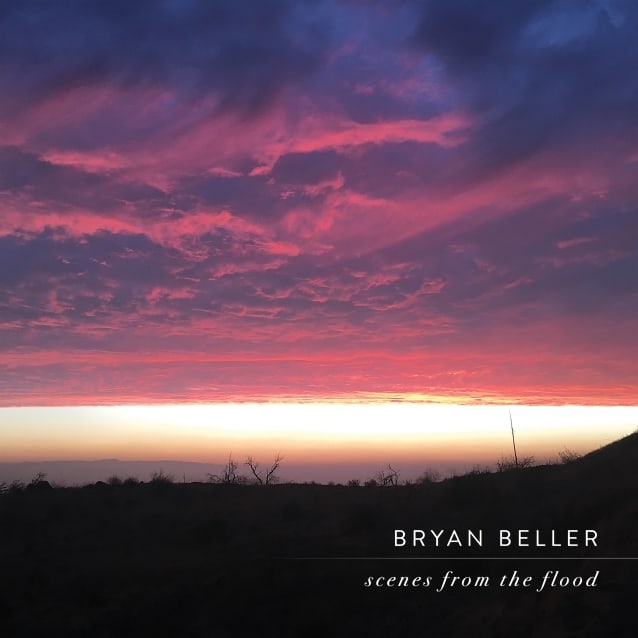 American bass guitarist Bryan Beller, who is most known for his work with Joe Satriani, The Aristocrats, Dethklok, Steve Vai and Dweezil Zappa, has released the official music video for the song “Volunteer State” featuring Joe Satriani. The track is taken from his upcoming solo album, “Scenes From The Flood,” set for release on September 13th. 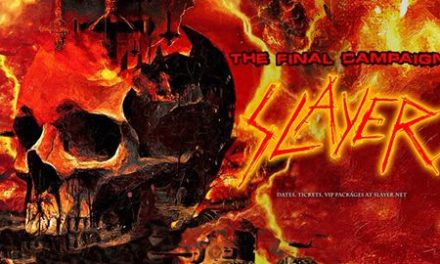 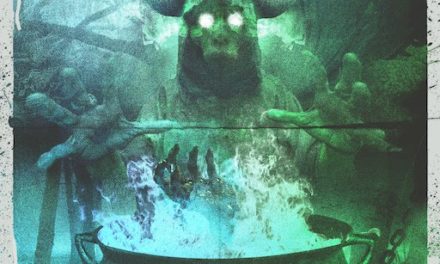 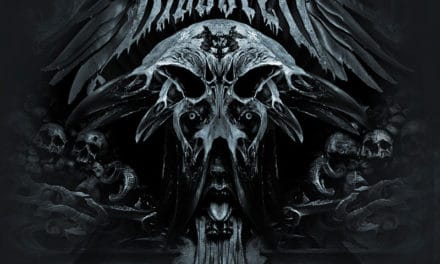