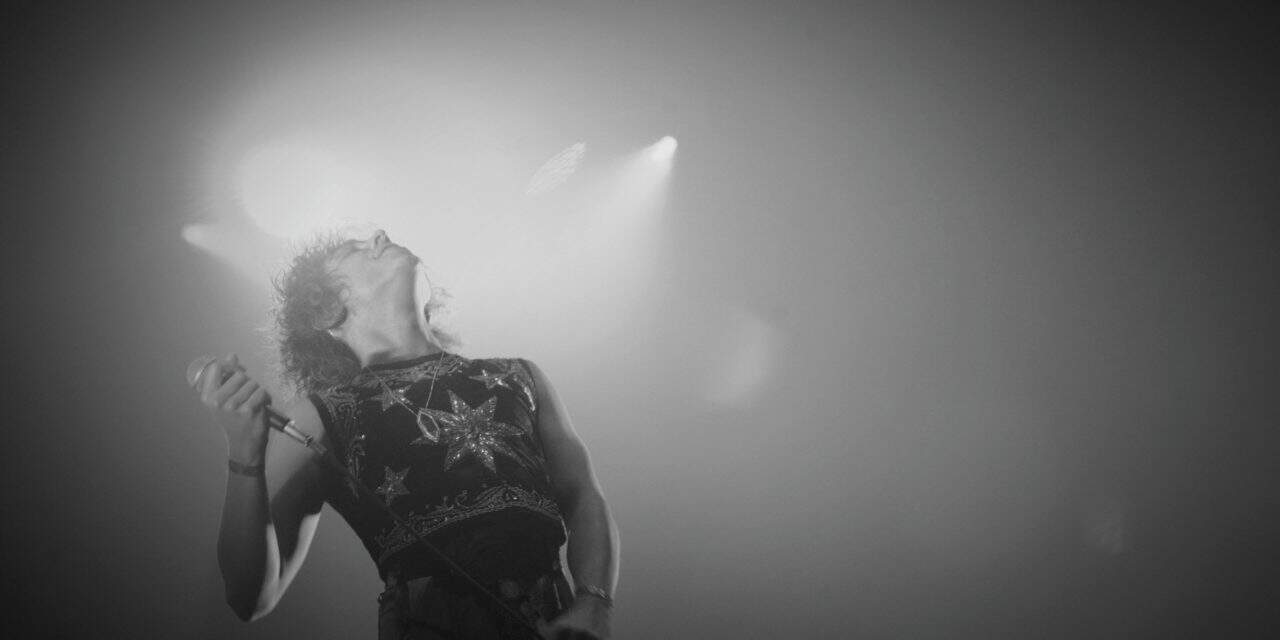 Greta Van Fleet sold out The Joint here in Las Vegas. For a band who’s only really been visible to the outside world for less than 3 years, that’s quite the feat.

The place was packed, the crowd was wearing everything you could imagine across all ages (but more specifically, either younger or older with very little middle ground), and they were READY for some rock’n’roll. I can guarantee that anybody who paid to get in was not disappointed from the 1st note. All the Zeppelin-isms were in full effect, from the minimal stage set up and look (not counting the lights), to the movements and attire. 2019 or 1979? It was equally both.

It was loud, the lights were bright, people were getting high, and strangely for myself… I was directly surrounded by 5 guys who were way taller than I am (and I’m 6’1″). Even better, they were taking selfies. From opener “When the Curtain Falls” to encore “Lover, Leaver (Taker, Believer)”; fan favorites “Highway Tune”, “Black Smoke Rising”, and “Safari Song” were of course hammered on to everyone, along with a Labi Siffre and a John Denver cover in the middle to round things out. Whether you like the Michigan boys in Greta Van Fleet or not, it’s hard to deny that whatever it is they’re doing, it’s working and getting them noticed. I’d still tell you to not forget to check out those first 4 Led Zeppelin albums first, *IF* you haven’t 😉 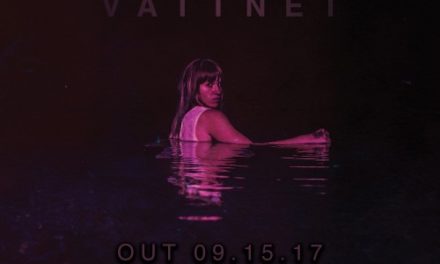 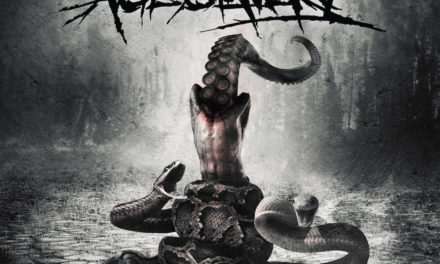 The Modern Age Slavery post track “The Reprisal Within” 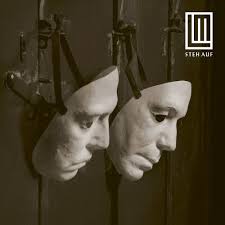 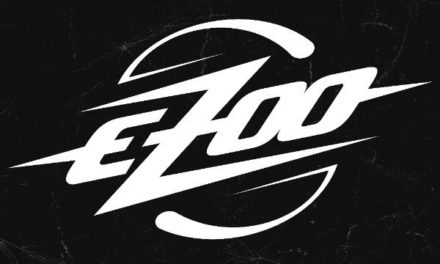