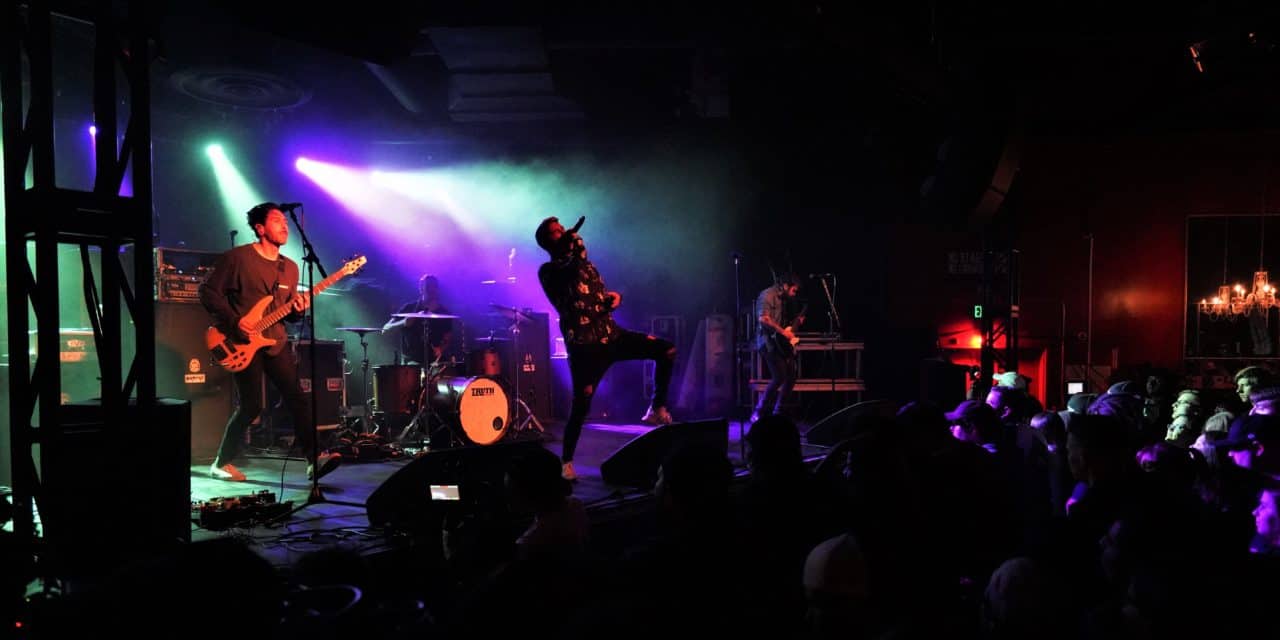 With the release of their new album “Sleeptalk” a month ago, Dayseeker are ready to entertain the masses. With his blend of melodic singing and occasional screaming, Rodriguez has the capability of changing technique on a dime and should be a vocalist to watch for in the years to come. Rodriguez says, “Dayseeker can be described as a cross between In Transit, Architects, and Thrice” which influenced their new album. The band is currently on tour with Wage War, in support of their PRESSURE tour, and I had a chance to catch up with them in Sacramento, CA on Thursday, October 24, 2019 at Ace of Spades. Rodriguez was a little nervous of how the band would be received, since their sound was different from the other bands on the tour. Rodriguez stated, “We were so excited to be asked to do this tour but didn’t know how the fans would receive our music.” They got things going with “Drunk”, with it’s slower lead in and high energy chorus. All their concerns were put to rest after seeing the reaction of the fans. Next up was “Vultures”, which livened up the crowd. They were bouncing around and started a pit in the center of the floor. It was at this point that Dayseeker loosened up a little.

After playing two more songs, they played the title track of “Sleeptalk”, and closed out with “Crooked Soul”. Their performance set the stage for the rest of the bands, and you could see the excitement on every one of the bandmember’s face as they walked off the stage. Dayseeker, with its unique style and energetic bandmembers, are sure to excite, and a band you do not want to miss in 2020.

Review and photos by Mickey Renger 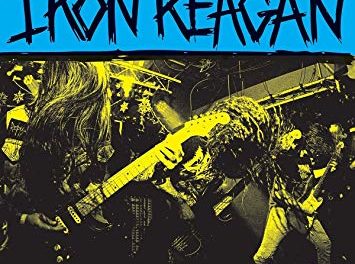 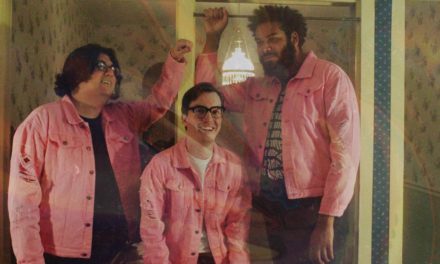 Firewind Releases The Lyric Video For “Back On The Throne” 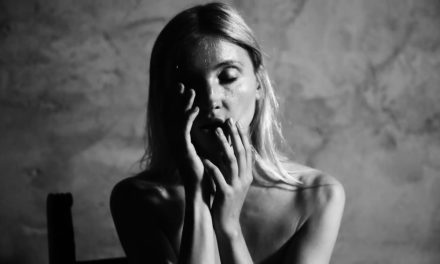