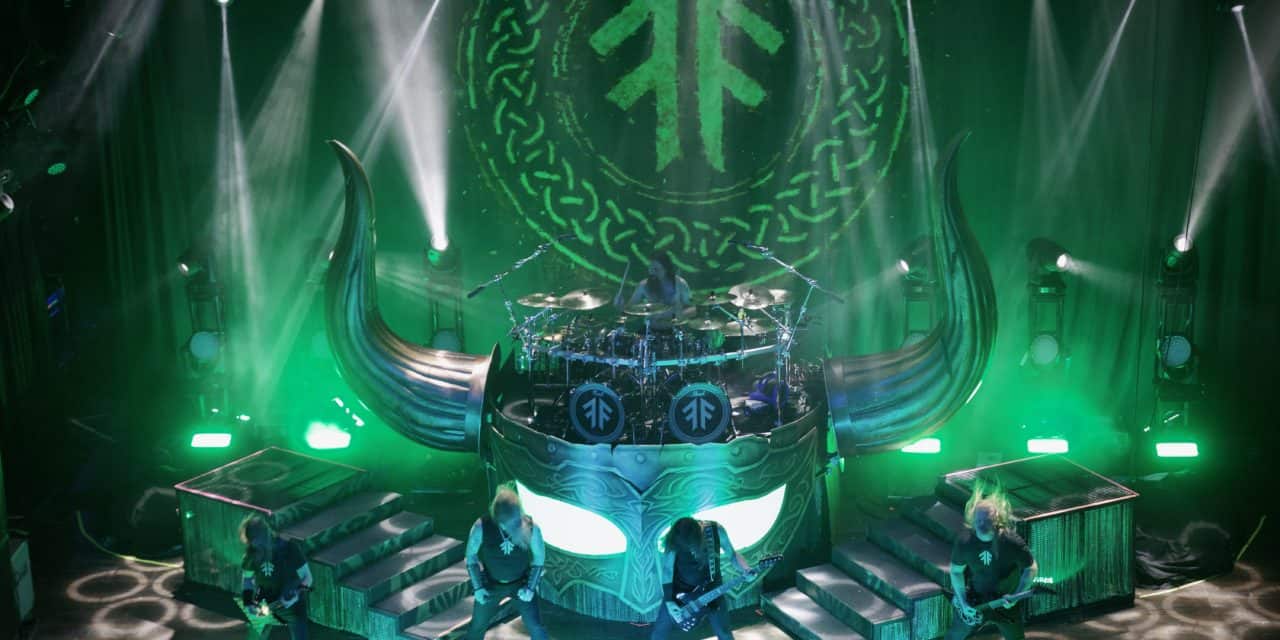 If this wasn’t among the most METAL tours of 2019, I don’t know what was. We all know Sweden is the capital of not just Metal… but quality Metal. I’ve been lucky to see At The Gates twice now. After permanently reuniting and so far releasing 2 new album and touring the world, I’m pretty sure they’re as glad as we are that they came back. They sound as good as ever, and whether they play stuff from the early 90’s or play their 2010’s material, it all flows seamlessly. Thrashy melodic death metal at it’s pure finest. Emphasis on pure! Ready for the next album? Cause I am. Arch Enemy is a band that RARELY comes to Vegas. I don’t know why that is, but it’s a fact. And it’s a shame. They certainly have fans here, and could easily be a headlining band here. It was awesome to see them for only the 2nd time, 13 years later. The musicianship is forever strong and this is arguably the strongest lineup of Arch Enemy to date (in my opinion it is). Yes I agree that Jeff Loomis should be able to write more, but I also would attest to Jeff likely being exactly where he wants to be or he wouldn’t be there. Alissa sounds just as good live as on record, and despite the very limited stage space, they still made it their own and put on a hell of a show. PLEASE come back?!

And finally… the war raged. Epic battles stormed the House of Blues stage and we witnessed utter brutality and dominance. No, I’m not even talking about the music of Amon Amarth. This is strictly just the stage show itself! Amon Amarth showcased why they’re among one of heavy metal’s leading forces in all the ways. This was my 1st time seeing them, surprisingly. No songs before 2004 were played, so “Pursuit of Vikings” was the oldest song. Hopefully nobody complained too much about the lack of material from the first 4 albums. Then again, Amon Amarth hasn’t exactly changed their sound over time like In Flames (for instance). My biggest take away from this entire show though, aside from the complete unison of everyone singing “Run to the Hills” before their set started, was how FUCKING INSANE everyone was the second they walked out on stage. This place was damn near sold out, if not completely sold out, and EVERYONE was acting like it was The Beatles in 1964. I was blown away by the reaction. It was really cool to see that tangible passion. SO… until the next time Vegas challenges Amon Amarth, we’ll be waiting patiently. 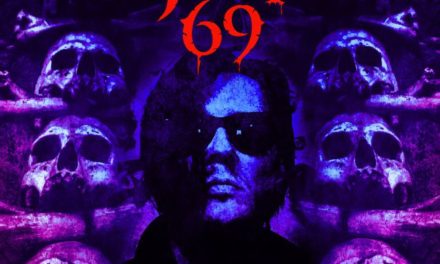 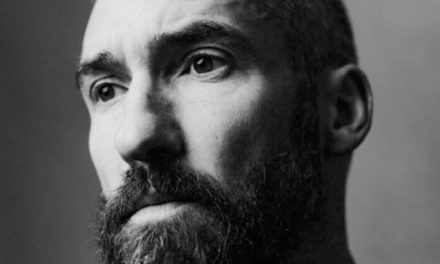 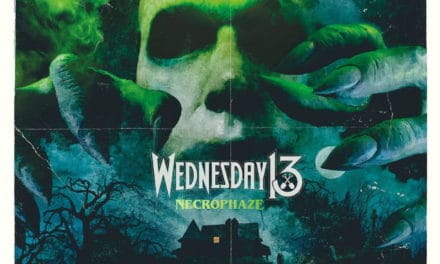 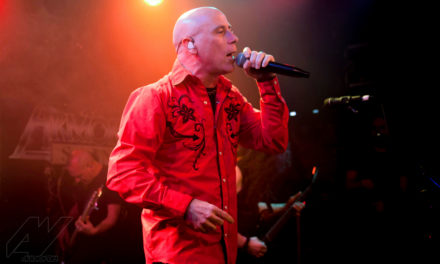