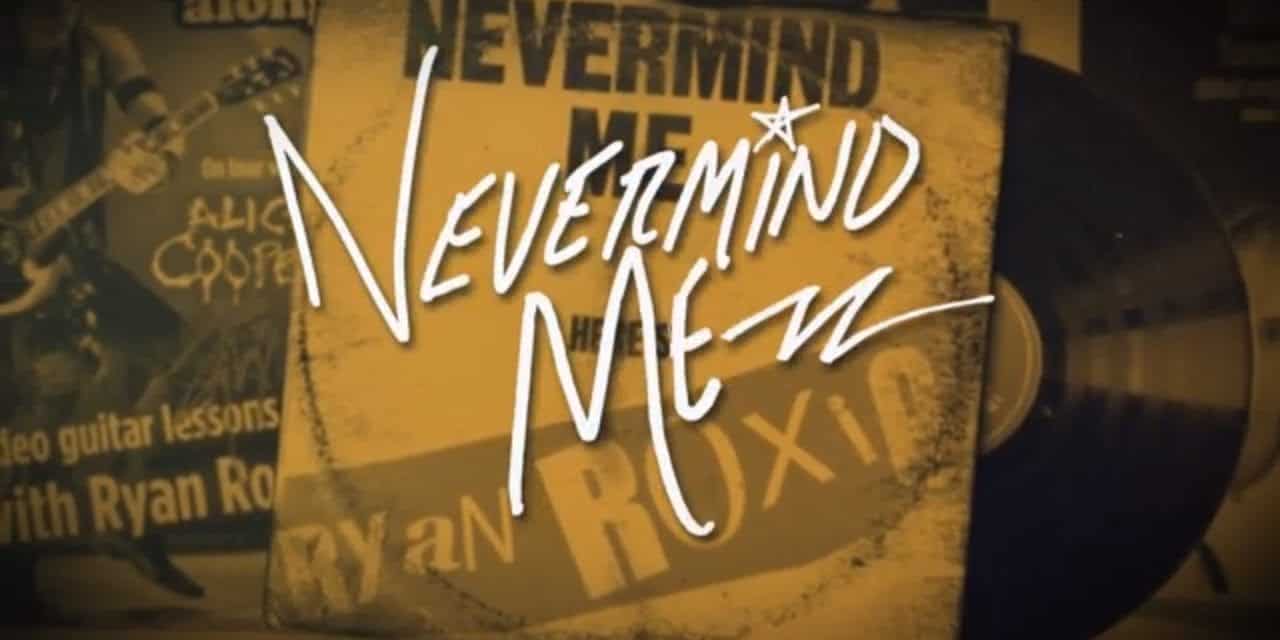 American rock guitarist, singer/songwriter Ryan Roxie, best known for his work with Alice Cooper/Slash’s Snakepit/Casablanca/Gilby Clarke and as a solo artist, has released the official lyric video for his song, “Nevermind Me.” The track is off of his latest solo album, “Imagine Your Reality,” which was released earlier this year. 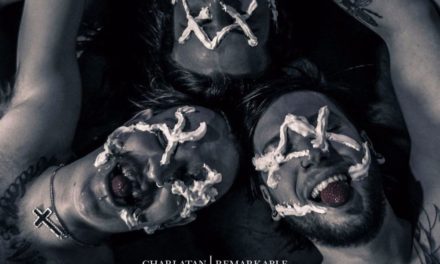 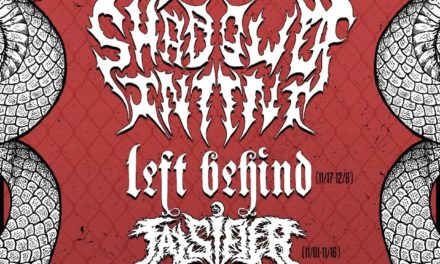 Spite announced a tour w/ Shadow of Intent, Depths of Hatred, Falsifier, Left Behind, and Orthodox 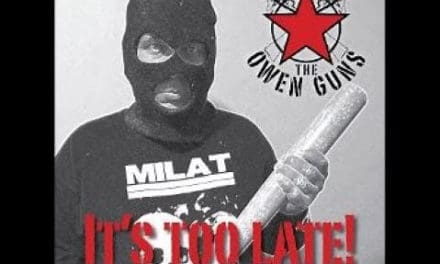 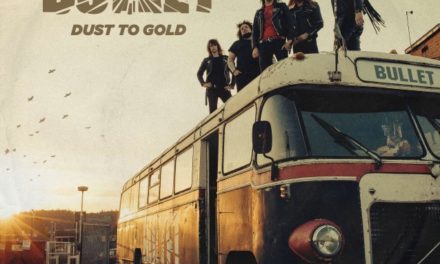