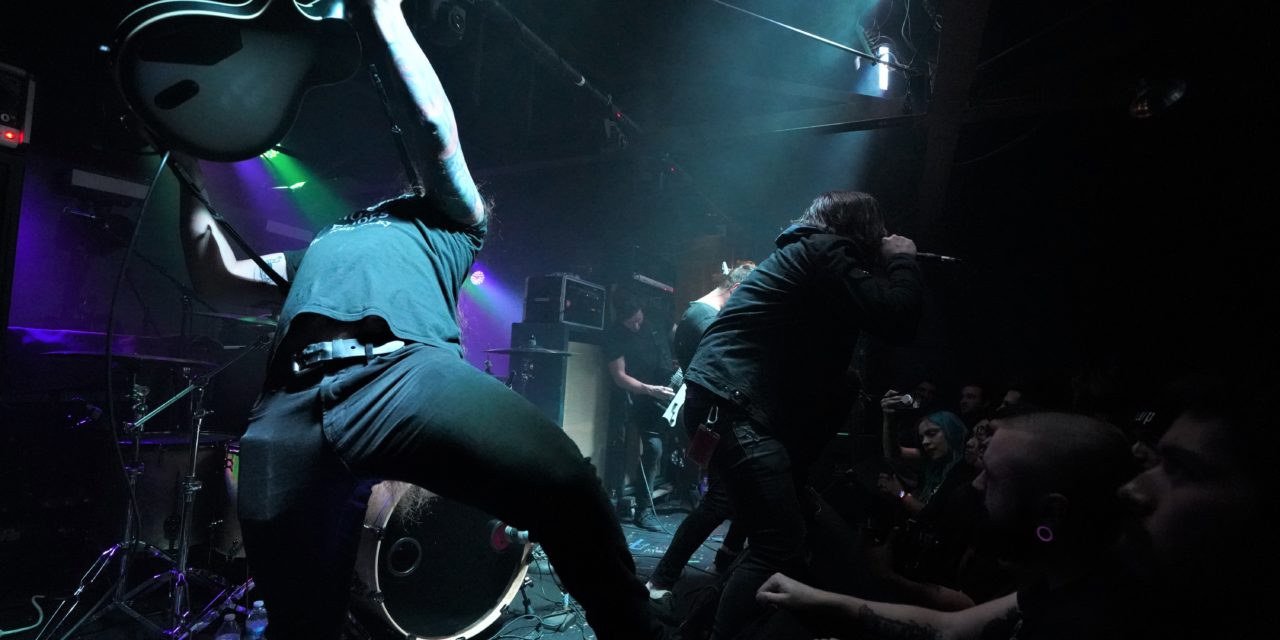 Gideon Are Out Of Control In Fresno

Metalcore veterans Gideon, unleashed everything they had on the sold-out crowd at Strummers in Fresno, CA on Saturday October 26, 2019. The band are on tour with The Devil Wears Prada and Norma Jean, in support of their fifth full length album, Out Of Control. They came out swinging with their opening song Bite Down, and it didn’t take long for Daniel McWhorter (Lead Vocals) to get the crowd energized and moving. Getting the crowd going wasn’t too hard of a feat, as the band has played in Northern California four times in the last three months and are building up a following. Next up was Cursed, one of their most well-known songs, with a strong opening rift from Tyler Riley (Lead Guitar), and thunderous beats from Jake Smelley (Drummer). But wait, there’s more in the form of Caleb Derusha (Bass), who brings it all together. The crowd got even more wild and opened a bigger pit in the center of the floor.

After playing four more songs (SLEEP, Take Me, 2 Close, STYLE), they finished up with Champions (their most popular song off the Cold album), Freedom, and No Love/No One, which always puts the crowd into a frenzy. And just like that, Gideon was done with their set. Almost everyone in the crowd had one of those WTF just happened looks on their faces as Gideon walked off the stage. Thirty minutes is never enough with this band, as they have so many great songs and such little time.

When this tour is over, they will wreak havoc on Europe. Also, a little bit after finishing their set Derusha stated “We hope to be playing in the US again early next year,” which should make their fans very happy. Gideon is set for an epic 2020, so get out and see them. American Metalcore band Norma Jean played a set that was in limbo, but ended up coming to life. The band is on tour with The Devil Wears Prada, and had to cancel their show in Santa Cruz, CA the night before due to medical related issues to their lead singer, Cory Brandan.

It wasn’t until about 45 minutes before their set time that Brandan arrived, after receiving medical attention at a local urgent care. He appeared to not feel well, but in true rocker fashion, he said “The show must go on, and I’ll give it what I can.” They opened with I. The Planet, and chaos ensued. There was a large pit in the middle of the venue floor, and it got larger as the set went on. The band played several more songs, and after about 25 minutes, cut their set a couple of songs short. Although the crowd was chanting “One more song, one more song,” I commend Brandan and the band for putting on a great show. It was obvious at the end of their set that he wasn’t doing too good and gave everything he had. Norma Jean has been around for over twenty years strong, and do not expect them to stop anytime in the near future, so get out there and see them on their next tour. Review and photos by Mickey Renger 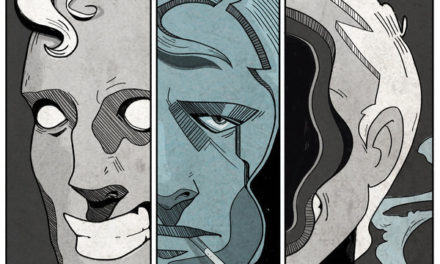 Knocked Loose released a video for “The Rain” 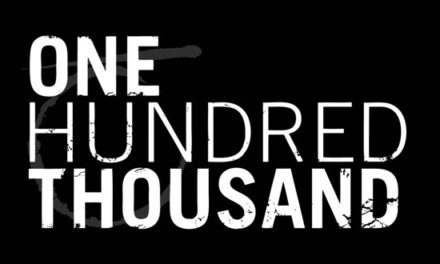 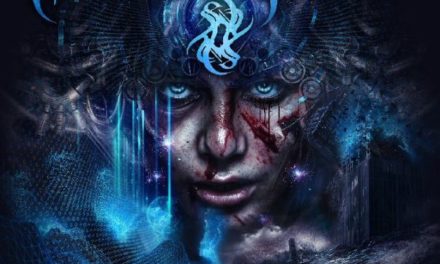 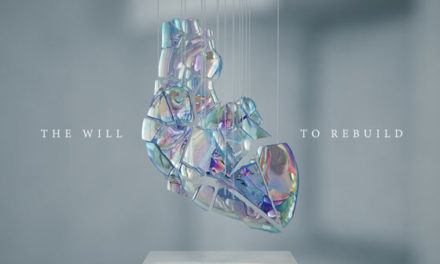 For All Eternity released a video for “Vacated”