Atreyu w/ Whitechapel, and He Is Legend Live @ Senator Theatre in Chico, CA 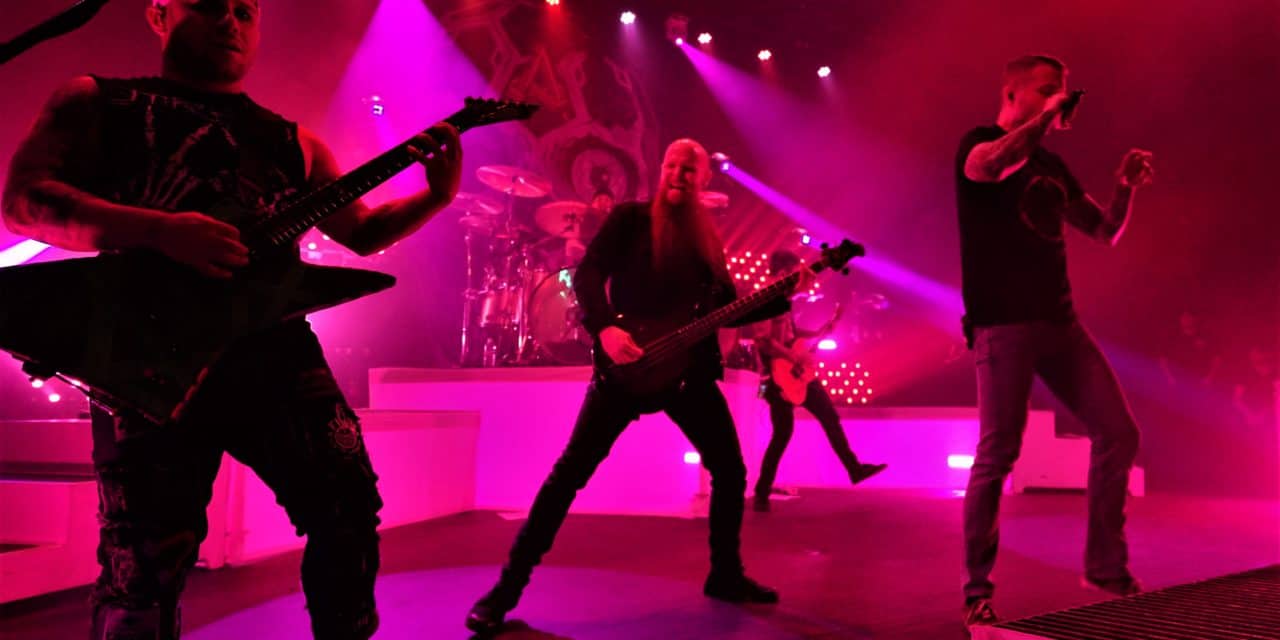 Orange County, CA metalcore veterans Atreyu brought their 20th Anniversary Tour to the Senator Theatre in Chico, CA on November 15, 2019. Celebrating two decades together, they brought fellow veterans Whitechapel and He Is Legend on their cross-country journey. Newcomers Tempting Fate and Finnish rockers Santa Cruz started off the festivities on a good note. After the opening bands finished their sets, the foundation was set for an epic night of headbanging, mosh pits, and chaos. Longtime North Carolina rockers, He Is Legend took the stage next. Lead singer, Schuylar Croom, immediately took control of the crowd. They played seven songs, with a couple coming off their new album, White Bat. Schuylar and his fellow bandmate, Adam Tanbouz – lead guitar, Matt Williams – bass, and Jesse Shelley – drums, fed off the energy of the fans for the entire set. You could obviously see they wanted to play more, but unfortunately their time was up. Next up was Whitechapel. The Tennessee six-piece, American deathcore band, led by lead singer Phil Bozeman was a sight to see. I had always wanted to see them, but the logistics never worked out. It was like an early Christmas present, as Bozeman and his fellow bandmates, Ben Savage – lead guitar, Alex Wade – rhythm guitar, Gabe Crisp – bass, Zach Householder – guitar, and touring member Alex Rudinger – drums, began to blow the crowd up. Their nine-song set was highlighted by songs, Brimstone, When A Demon Defiles A Witch, and The Saw Is The Law. I could have watched them for another full set, but know the show had to go on. Last up was who everyone came to see, Atreyu. The band has been around for a while, as you could probably tell by the title of their tour, “20th Anniversary Tour.” I felt like a little kid when I was asked to cover this show, as the last time I saw them was at Ozzfest 2006. From the moment they started, until the end, front-man Alex Varkatzas brought back memories for the faithful, while creating many new ones. Varkatzas and his bandmates, fellow co-lead vocals/drums Brandon Saller, Dan Jacobs – guitar/backing vocals, Travis Miguel – guitar, and Marc McKnight – bass, played their popular songs; Right Side Of The Bed, Ex’s And Oh’s, Becoming The Bull, Falling Down, as well as other ones during their 20-song set. They could’ve easily played many more, but the crowd definitely got what they came for. When all was said and done, I don’t think there was an unhappy face that walked out of the door. On paper when you looked at the lineup, it appeared to not make sense at all, but it just worked. All the bands will go their separate ways after the tour but be sure to catch any one of them when they come to a city near you.

Photos and review by Mickey Renger 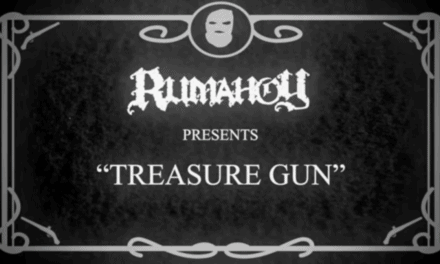 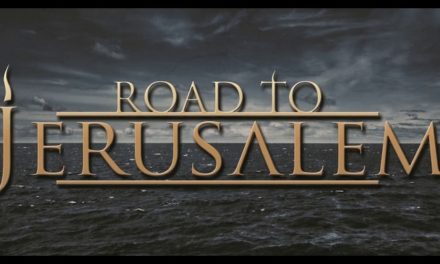 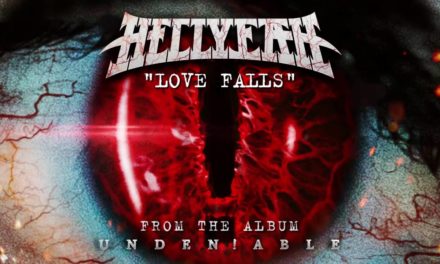