“Dear friends, we write to inform you that 9E has disbanded. No need to get into the who, when, where, and why of it all, we just want to give a sincere heartfelt thank you to you our dear friends & fans of the band, and to the teams that worked super hard for the band over the years. Though we wanted to do so much more, we are very proud of the accomplishments we achieved, and we had a blast while doing them. Being in a band is tough business, and throughout our existence we took pride in having very few member changes. And every time we roll the stage we gave a thousand percent. While this door is now closing, other exciting ones will open. Keep your eyes and ears open for exciting endeavors that 9E band members are up to in the future. Again we thank you for all your love and support” 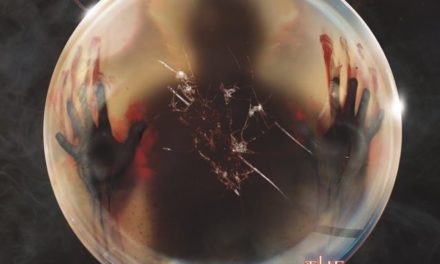 The Shape release video “The World Away” 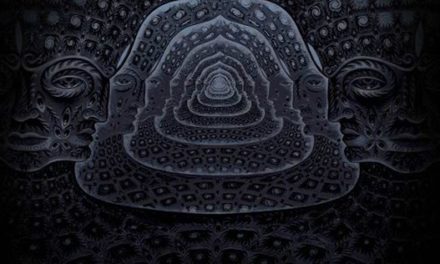 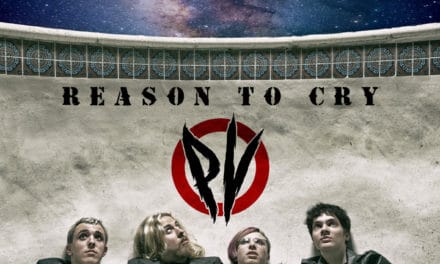 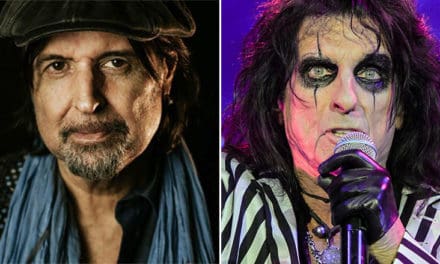