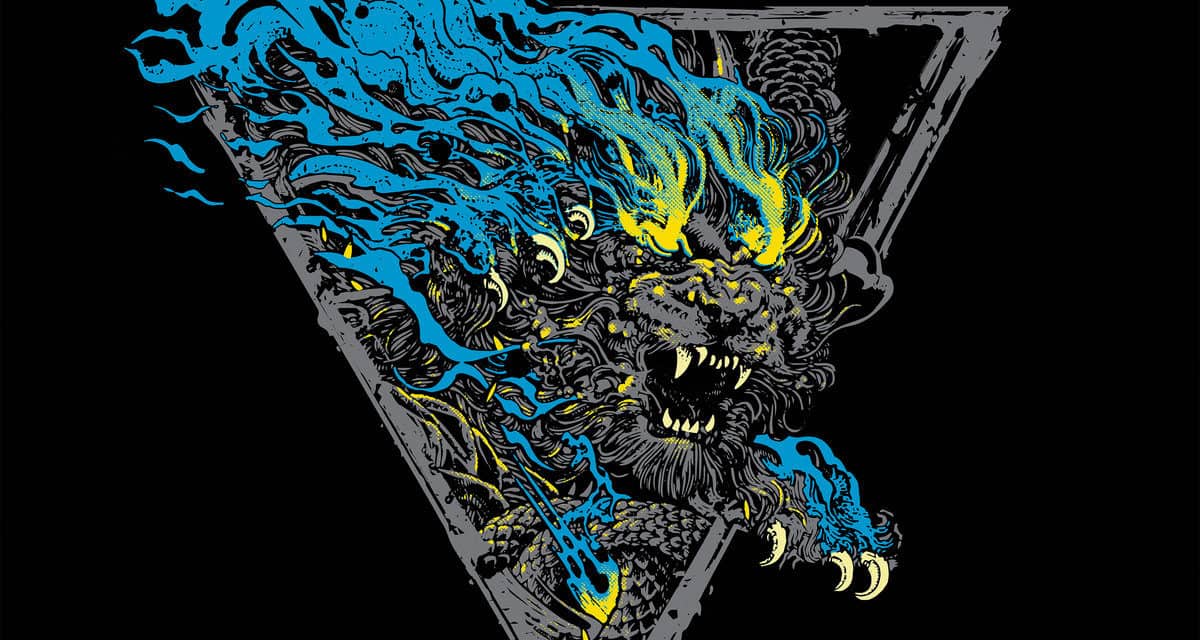 We knew that Killswitch Engage had several extra songs that didn’t make it onto 2019’s “Atonement”. They were upfront about it before the album even came out, but it was just a matter of when would we hear them.

The answer hit us last week when they surprise released “Atonement II: B-Sides for Charity” on Bandcamp. As of this writing, it is now on streaming platforms as well.

It would be too easy to say “Ah it’s more of the same from KSE”, because we know they have a sound and style that they stick to and do it extremely well. A style that influenced an entire generation of bands and beyond for the last 20 years.

As usual, there are no bad songs here. 6 tracks in total, and while I can see why they are the b-sides, that doesn’t mean they are of lesser quality. Killswitch has a history of extra songs on every album and not once has there ever been a bad one. My favorite song from 2016’s “Incarnate” album was the bonus track “Loyalty”, which was for the Game of Thrones metal soundtrack.

The songs that stick out most to me are “Hollow Convictions”, “No Devotion”, “I Feel Alive Again”, and “Prophets of Treason”.

“To The Great Beyond” sounds very reminiscent of “The Hell in Me”, the opening track on 2013’s “Disarm the Descent”, which is my guess as to why it didn’t make it. But it’s fast, relentless, and heavy.

“Killing of Leviathan” is probably their most hardcore style song since “Hope is…” on 2004’s classic “The End of Heartache”. Resembling vocalist Jesse Leach’s current hardcore punk band The Weapon. A swift kick to the nutsack in the mosh pit.

“No Devotion” is likely to be a fan favorite for years to come. If there was 1 song I could see most people wanting on the “Atonement” album, it would be this song. All the trademarks of vintage Killswitch are here. Melodically heavy, piercing emotional lyrics, mid tempo with fast blast beats with clean singing over it, aggressive vocals balancing it out. I see it in their setlist when they are able to get back on the road.

Any new music from these guys is always welcome. Especially to this 17 year super fan. This will certainly tie us over until the next album. And hopefully the new Times of Grace! 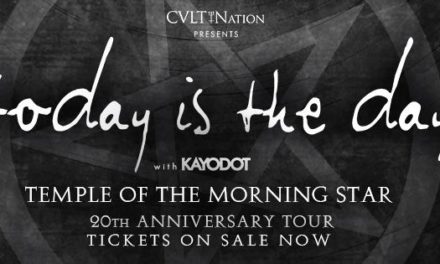 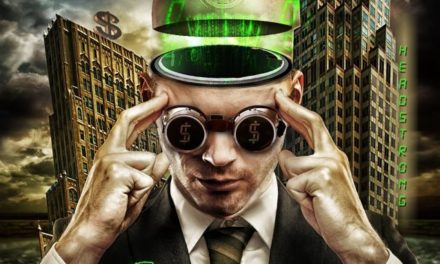 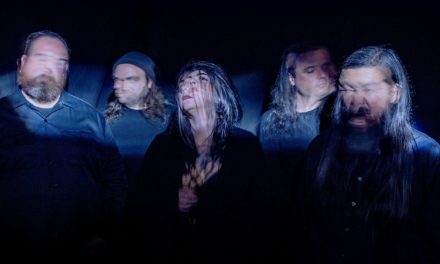