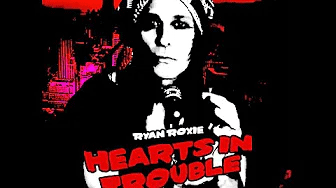 Rock guitarist and songwriter Ryan Roxie (guitarist for Alice Cooper) has announced that he is releasing the official lyric video for his song “Heart’s In Trouble” this Saturday, July 13, 2020 @ 1 pm EST on his official Youtube page. The song is off of Ryan Roxie’s solo album “Imagine Your Reality,” which was released on June 1, 2018 via Bellyache Records. 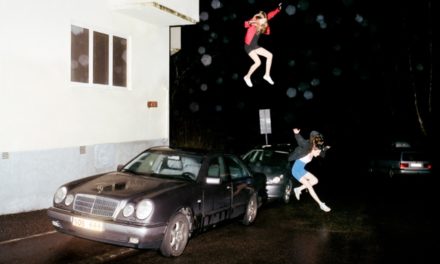 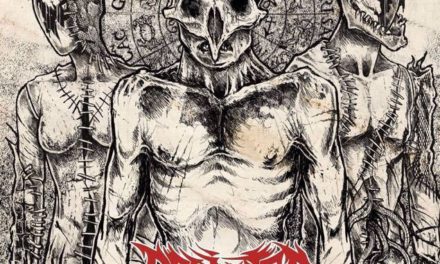 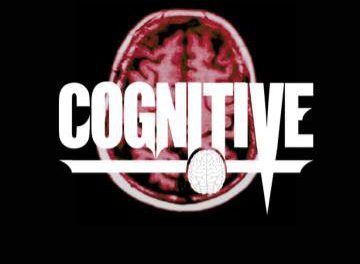