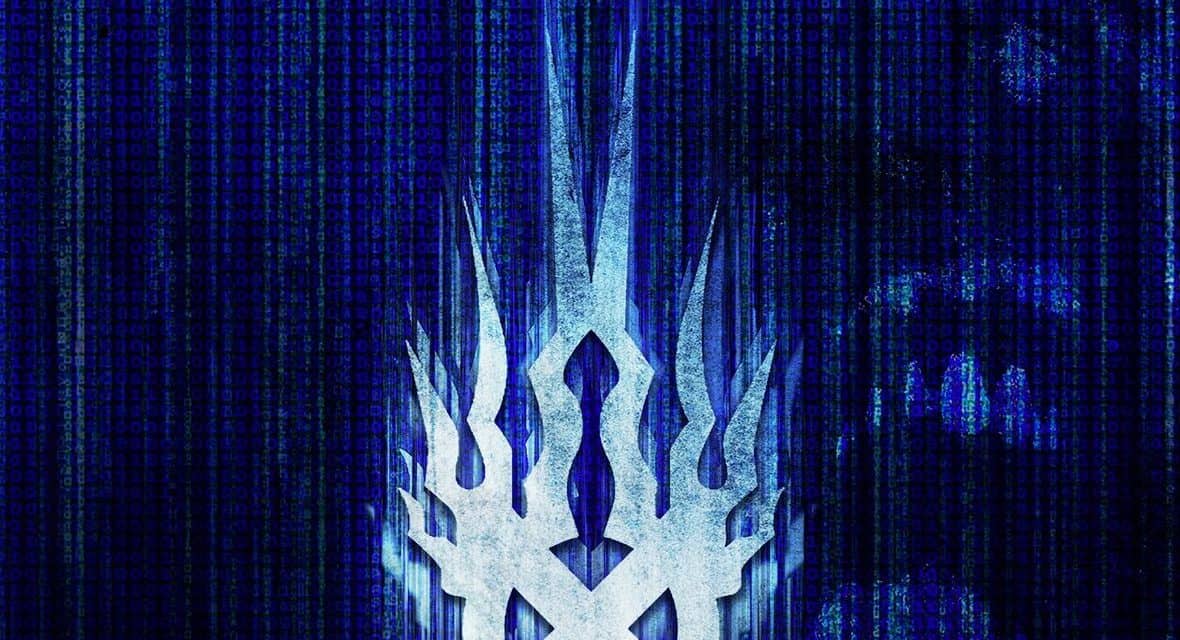 I had to listen to this album about 15 times just to really let it sink in. This really was a new Static-X release I’m hearing. This really is new music from Wayne Static, Tony Campos, Koichi Fukada, and Ken Jay. As well as the new vocalist/guitarist Xero.

For the 15th anniversary of the band’s 1999 debut of evil disco phenomenon, “Wisconsin Death Trip”, I saw Wayne Static perform the album in its entirety, along with other fan favorites. That would be the last time most of us ever saw Wayne, as he passed away a few months later in November 2014.

We all accepted that was it. Anything relating to Wayne or Static-X was never to be again. And then last year in 2019, there I was at a sold out Static-X show celebrating 20 years of Wisconsin Death Trip and Wayne’s memory. What a strange scenario. Seeing Wayne without the band, and then seeing the band without Wayne, perform the same album.

By that point, we were all aware that Static-X were working on a new album with songs and demos left behind from Wayne. It took nearly 2 years from first learning about it to now having it. During that time, they found more material from Wayne to work with, and we now await a 2nd Volume of music at a future undetermined date.

As a longtime massive Static-X fan, I had very high hopes, but wasn’t all that sure what to expect. I can tell you that everything surpassed my expectations by a lot.

“Project Regeneration Vol. 1” is a culmination of all the best elements of Static-X. Everything this band ever was, groovy heavy melodic dance metal with an industrial core, is perfectly present and balanced. It’s all here. Anything you loved about Wisconsin Death Trip, Machine, Shadow Zone, and Start a War (their first 4 albums) is what you can and will expect. And yet, there’s also a new undeniable flavor here: Xero.

Other than a 2nd disc and possible touring (if this Covid situation ever goes away), we do not know what the future holds for this band and if they will continue on and make even more music with just Xero or someone else. But hearing songs with lyrics, vocals, and composition by Xero without any of Wayne’s left behind material, it feels like they’ve planted seeds for a possible future.

As much as it pains any die hard fan to say… It just might be ok if they do continue on. Only time will tell.

I’m not going to talk about any 1 song in particular. You must listen from track 1 to track 12 in order. Listen to it as a whole. It’s beyond good. I have yet to skip a single song. The songs with just Wayne, or Wayne with Xero, or just with Xero. It’s Static-X through and through. And that’s all we could have ever asked for. 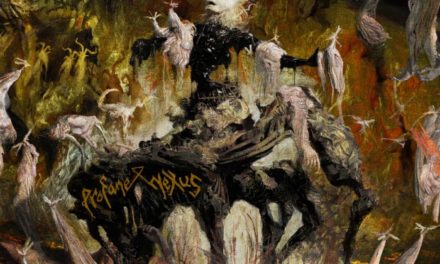 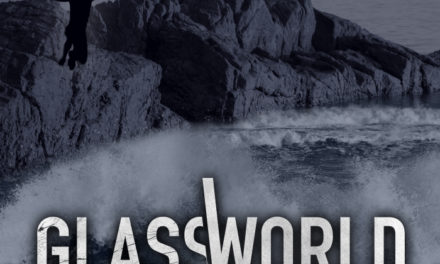 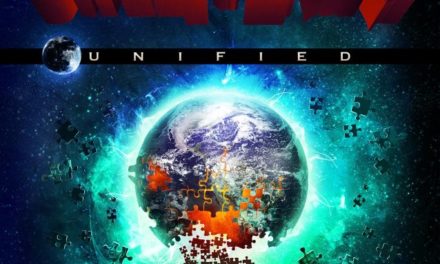 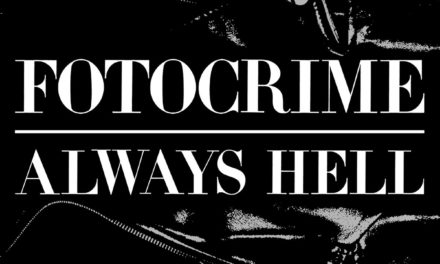