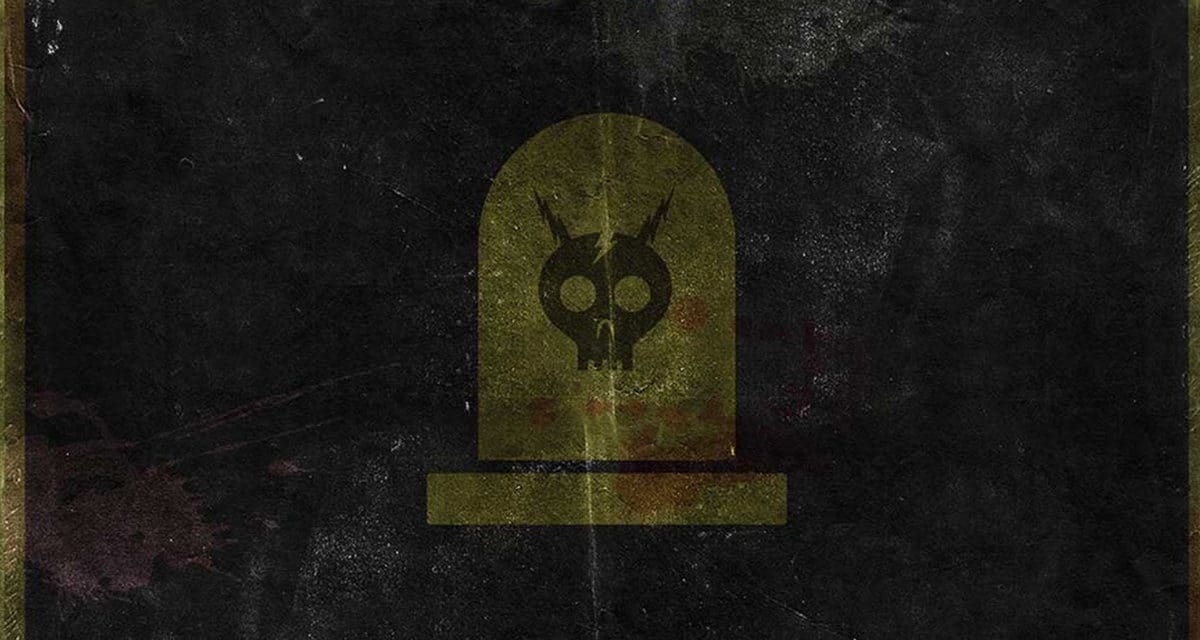 3 years already? Welp. New PM5K just arrived and I’m here to tell you about it.

“The Noble Rot” should swap album titles with their previous 2017 album “New Wave”, because that resembles the sound of this album way more.

In a similar but opposite way that their 2006 album “Destroy What You Enjoy” was stripped down and raw in a very Punk non-electronic sounding direction, this new batch of material stripped down most (not all) of the hard rock/metal aspects and is more bare bones electronic beat driven 80’s alternative pop.

In an overall sense, it’s not their most adventurous work, but it’s consistent all the way through. It’s the most mellow they’ve been since their earliest material. Don’t mistake what I’m saying though. The fun and energy is still here. It’s just not as ‘loud’ as what they normally produce.

It’s Powerman 5000, which means 2 things: 1. You never know what to expect and 2. You always know what to expect. It’s 100% Spider and company giving you short precise no bullshit bouncy danceable anthems. That’ll never change, even if the style does.

Realistically, my only question is why they re-recorded their biggest hit, “When Worlds Collide”. It’s practically the same, with only the vocals being very slightly modified, and maybe the electronics being a hair more prominent. I’m not complaining about it, it’s neat. Just seemed unnecessary but I’m sure there’s a reason for it. Perhaps the new Tony Hawk game?

There are no bad songs at all. It’s a quick 30 minutes, but my personal favorites would be: Cannibal Killers That Kill Everyone, Play God or Play Dead, Black Lipstick, Let the Insects Rule, We Got the Beat, and VHS.

Give it a spin or stream, enjoy, and if PM5K is a new band for you and you like what you hear, make sure to listen to all their other albums. 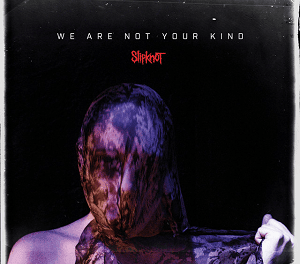 Slipknot – “We Are Not Your Kind” 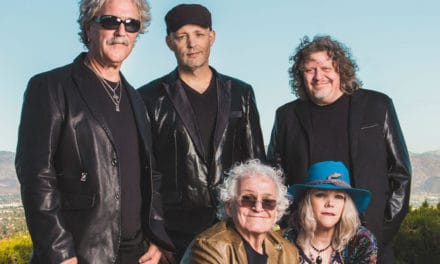 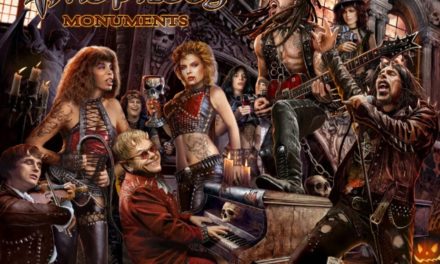 Mystic Prophecy released a video for “Shadow on the Wall” 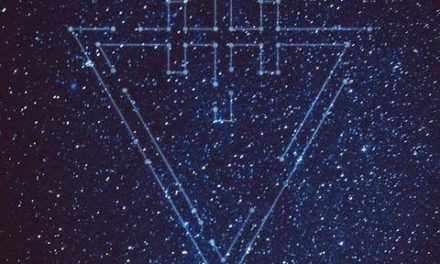