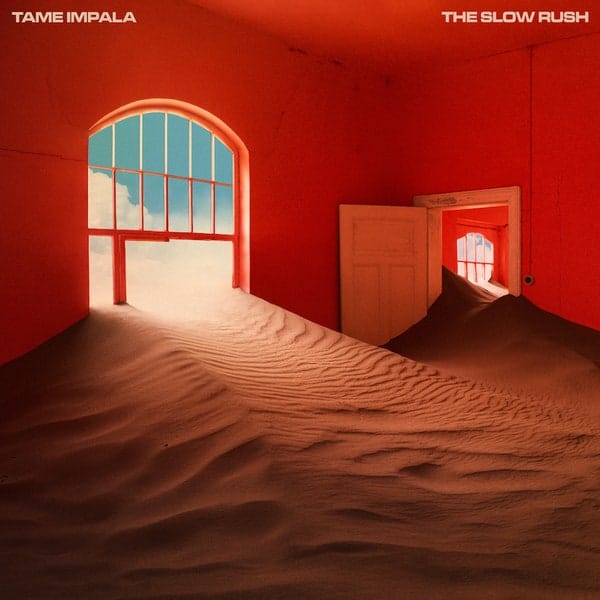 We always hear about the lyricist who spend weeks and months reclused away from the world to write their magnum opus. I’m not familiar with someone working five years on a single album for that sound of perfection. Perfectionism in the eyes of Kevin Parker comes in the sound of Supertramp or ELO, 70’s prog rock with repetitive messages. “If there was trouble in the world, we didn’t know. If we had a care, it didn’t show” sings Parker yearningly on the title track “One More Year”. You get the feeling that for all the trouble the world has given us since Currents, Parker is undisturbed by it. In fact, for as psychedelic and repetitive as it is, you get the feeling of lack of negative energy from it.

Even when considering that his most personal track “Posthumous Forgiveness” which starts out revisiting the death of his father, who died before the first success of Tame Impala, you feel the frustration and anguish slip away by the end of the song. Instead it leaves you with the feeling of what should’ve been, having your loved ones witness a part of your legacy. It allows you to openly grieve alongside Parker as he echoes out the complicated emotions of moving on. A form of relief some I’d imagined would find.

As much as the exploration of looking back on what once was, you’d be forgiven not to see how much this album wants you to explore moving forward. “Does it help to get lost in yesterday?” from the chorus of “Lost in Yesterday” asks the listener. Parker answers that by playing his best bass-driven grooves reminding you that you can’t always be hung up on pain and to dance away. You come to realize that Parker simplistic, lyrics can deepen within yourself through the tone and inflection. What you may spend days or weeks writing for the perfect message, Parker finds in just a few syllables.

It also doesn’t hurt that The Slow Rush has something for everybody. You couldn’t really call it any one form of music besides psychedelic as you hear bits of Pink Floyd, Childish Gambino, Prince, Human League, Rick James and ELO all combine itself with energy to spare. That’s not a joke by the way, you’ll hear cathedral-like reverbs, synthesizer arpeggios, guitars playing notes unfamiliar to the untrained ear into a cauldron post-psychedelic swirl that both feels neither overwhelming nor scripted.

When you take five years on a project, more often than not the vision for it originally changes so drastically that you find yourself unfamiliar with the point at first. Yet, in Parker’s eyes, he must’ve heard a sound that even he wasn’t sure how it would come out. For that I can say, the album The Slow Rush is unapologetically fun and tasteful without needing to feel to try hard to gain your attention. 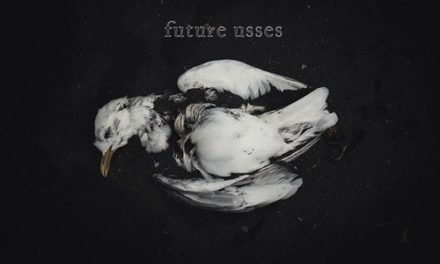 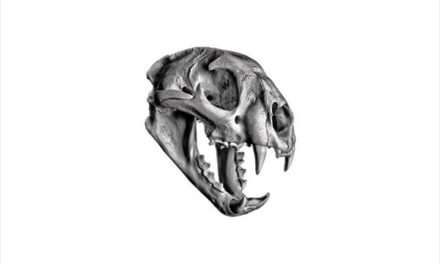 Otherwise post 2 tracks “Angry Heart” and “Close To The Gods” 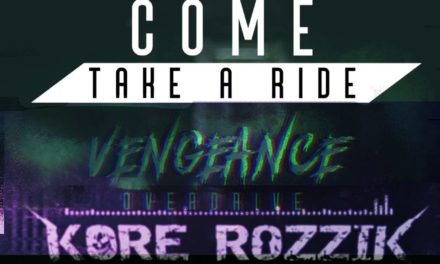 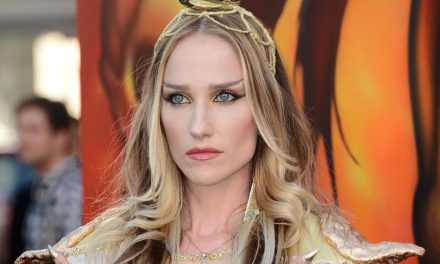 Jill Janus passed away at age 42