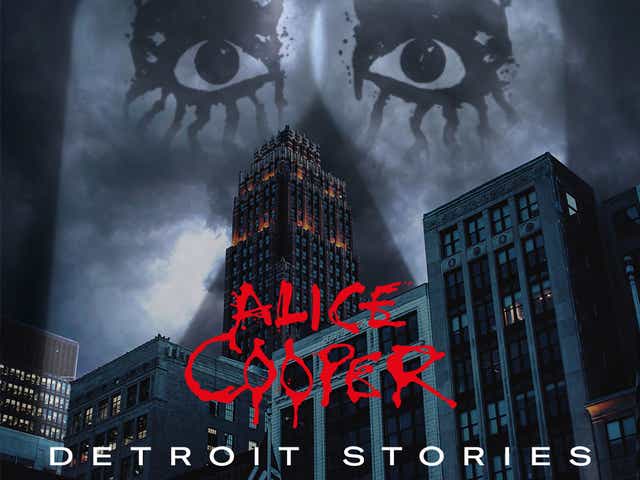 The Godfather of Shock Rock, Alice Cooper isn’t slowing down anytime soon with the release of his latest album, “Detroit Stories.” It impresses me that with a career spanning over 50 years, that he can still push the edge and still releases new albums. Only been 4 years since his last album, “Paranormal” and only 2 years since his last EP, “Breadcrumbs.”

Enough of my mindless rambling, you are probably wondering.. How is the album? Well, this album returns to Alice Cooper’s blues, jazz, soul and hard rock roots. Sprinkle in some humor and it’s classic Alice Cooper at his finest. Believe he was trying to tackle almost every genre and nailing it with perfection.

The album perfectly blends in some covers of Detroit’s finest bands, with new songs by Alice Cooper and a remake of the classic song “Detroit City” off of his 2003 album “The Eyes Of Alice Cooper.”

Let’s look at each song individually:

Rock & Roll: The opening track is a cover of the 1973 Velvet Revolver classic “Rock & Roll.” Really applaud Alice on his ability to take a song, still keep to the original feel but make it his own. Really love his take on this classic song.

Go Man Go: This faced paced song would be a perfect song for a chase scene in a movie. Which would make sense cause this song is about a guy (assuming his character Alice Cooper) escaping prison and on the run with his woman. Sounds like this song and many others could of been on one of his earlier albums.

Our Love Will Change The World: You can hear The Beatles’ influence in this one. And I mean that as a compliment. Sounds like this song could of been written in the late 60s, early 70s. Very upbeat and enjoyable.

Social Debris: Another incredible song on this album, sounds like something Alice would have released in the mid-90s. Could hear it as a track on “The Last Temptation.” Blends really well with this album and has that classic feel.

$1000 High Heel Shoes: Now, not sure how Alice Cooper pulled it off. This song doesn’t fit in with the other songs, but it works! This funky jazz song stands out from the rest but also blends really well. Kind of reminds me of a Frank Zappa tune.

Hail Mary: Getting back into the vibe of this album with “Hail Mary.” Though the song could be viewed as a religious tune. But, it’s sort of a metaphor for a woman who brings you out of the darkness and lifts up your spirit. Very great tune and has a very classical sound to it.

Drunk and in Love: With this song, Alice Cooper went full-on blues. Believe this song was written about his dark days when he was a heavy drinker. Could be able him and Sheryl’s relationship at that time. Not too sure. But this heavy blues-driven song kicks some serious ass. Really enjoy it!

Independence Dave: Another hard-hitting song about a guy by the name of Independence Dave. Listening to this tune, makes me think this song is about a criminal on the run. Who has no real connections or contacts. No real way to get ahold of him. Other than his multiple lovers who help him getaway. The first line of the song suggests that he’s not guilty of any crimes, because he feels he’s innocent anyway.

I Hate You: Alright alright, this song threw me off guard. Because the vocals on this track aren’t just Alice Cooper. Doesn’t even start off with Alice singing. It’s great to hear the original bandmates doing vocals on this track. On this track, you hear the vocals of Michael Bruce, Neal Smith, Dennis Dunaway, and Alice. A pleasant surprise and a very good track as well. Play it aloud for someone you lo.. I mean hate.

Wonderful World: Caught myself singing along many times. Very catchy track on this album. Puts off kind of a dark tone yet gets rather upbeat at times. It kind of sounds like a song that could be on “Goes To Hell.”

Sister Anne: Yes, this is a cover of the 1971 MC5’s song “Sister Anne” off of their album “High Time.” Like I’ve stated earlier, Alice has this amazing talent to take a song and make it his own. This cover is no exception, he took this classic song and turned it into his own. Very brilliant.

Hanging on by a Thread (Don’t Give Up): Originally released in 2020 around the start of the Covid 19 pandemic. This song was written to send a message to his fans and listeners to not give up during this pandemic. You’re not alone and don’t give up. We will beat this. Very powerful message and an amazing song.

Shut up and Rock: Forget about all your problems and forget about your personal stuff. Shut up and rock. This track is a perfect rock and roll anthem. Straight and to the point.

East Side Story: Closing the album with a cover of the 1966 Bob Seger & The Last Heard song “East Side Story.” Once again taking a cover and making it his own. Love this brilliant cover and whoever played the cover in that cover nailed it.

Overall, I love this album and it was well worth the wait. Alice Cooper really captured the Detroit sound and nailed this album out of the ballpark. 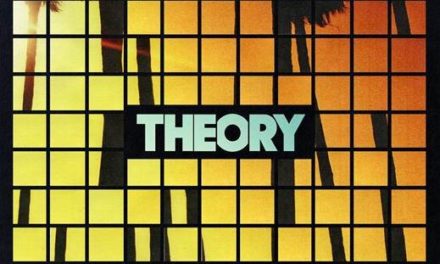 Theory of a Deadman release new song “Wake Up Call” 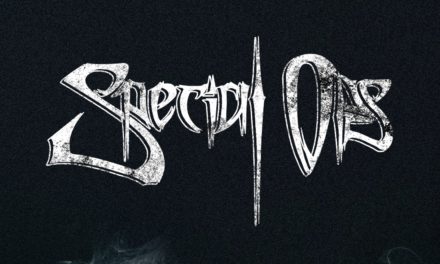 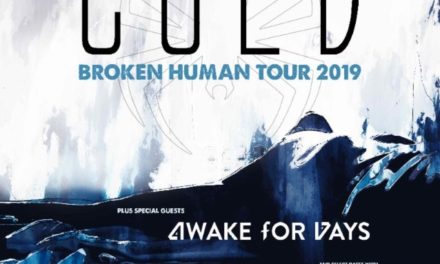 Cold announced their 1st tour since 2011