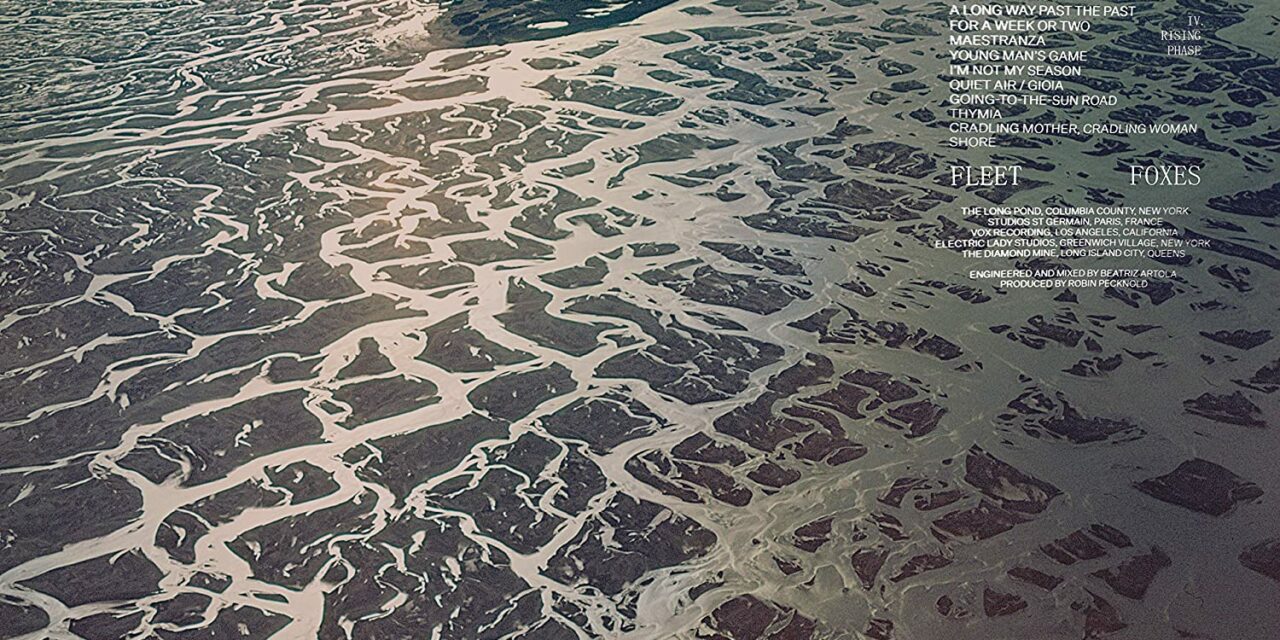 When the world is on fire, do you seek shelter or bask in its glow? That’s the Fleet Foxes return to those campfire sunsets and soothing symbols of nature just in time for the autumn equinox in Shore. I must say, for a world that has endured it’s harshness of 2020, it’s absolutely refreshing to hear something so gentle that you feel that you’re swimming close to a babbling brook. This is a more inviting version of Fleet Foxes that goes away from the obtuse sounding Crack Up

Shore doesn’t feel like 2020, a gritty grinding construction of hell that has neither asked for togetherness nor for unity. Instead, Shore inspiring tune feels more like the Seventies radio staples with a bit more highbrow techniques. Minimalist composition with layers of vocal harmonies, soft rock tones that could double as a B-Side to Pet Sounds, requesting that desire to move forward from past mistakes. This is more in tune to what Robin Pecknold wants to share. His love of late songwriter’s like Richard Swift, Judee Sill, Arthur Russell and David Berman. Nature imagery that would it into a Bob Ross scope of how devastatingly beautiful the world can be.

The composition is refreshing and resurfacing, constantly pulling to and fro in waves of emotions. A personal favorite moment has to go to “Going-to-the-Sun Road” playing a New Orleans sound of trump with synth into a Portuguese soliloquy an experimental cherry on top. Pecknold doesn’t shy away from the nod of 2017’s Crack Up in which the mold of that album focused so much on current events that it felt desultory but, instead he tunes out the noise in this one. Where there is one fault though is this album doesn’t quite transport you to that full spiritual experience unlike Helplessness Blues. There is no “White Winter Hymnal” where the sound of Fleet Foxes was a pure balance of their sound.

Instead, Pecknold embraces the appreciation for what life offers, sometimes in the face of death. The winks of it in songs like “Maestranza” “And the heartless are nearly gone/No time to get it wrong” gives the album a vibe to accept the darker moments in our lives but, not to let it consume us. The idea that while we don’t desire those moments, we are vulnerable to it. Fleet Foxes never dived too deep into their own messages and Shore falls in line there. The album feels light, not commercialized but, liberated from burden. It harkens back to the sounds. of Crosby, Stills, Nash and Young. A callback to early 2010’s Indie Rock with cultural landscape in the foreground as opposed to landfill indie. It’s more complex than the back to the basics sound but, also simple enough to follow even as background music. Yet, it gives a soothing experience of something to look forward to the upcoming future of rock. 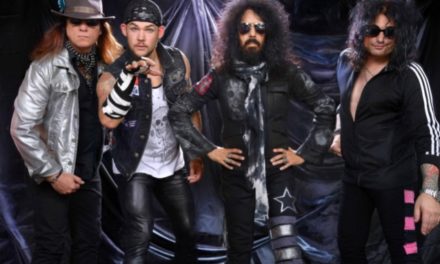 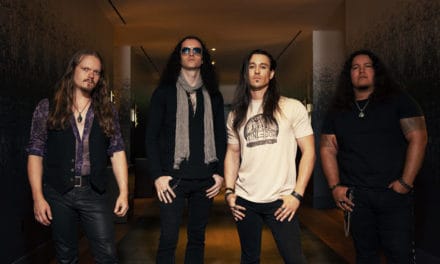 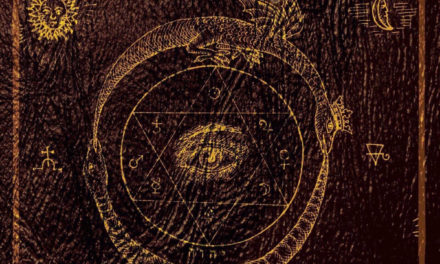 A Perfect Being released a video for “Pulse”

Within the Ruins release video for “Beautiful Agony”