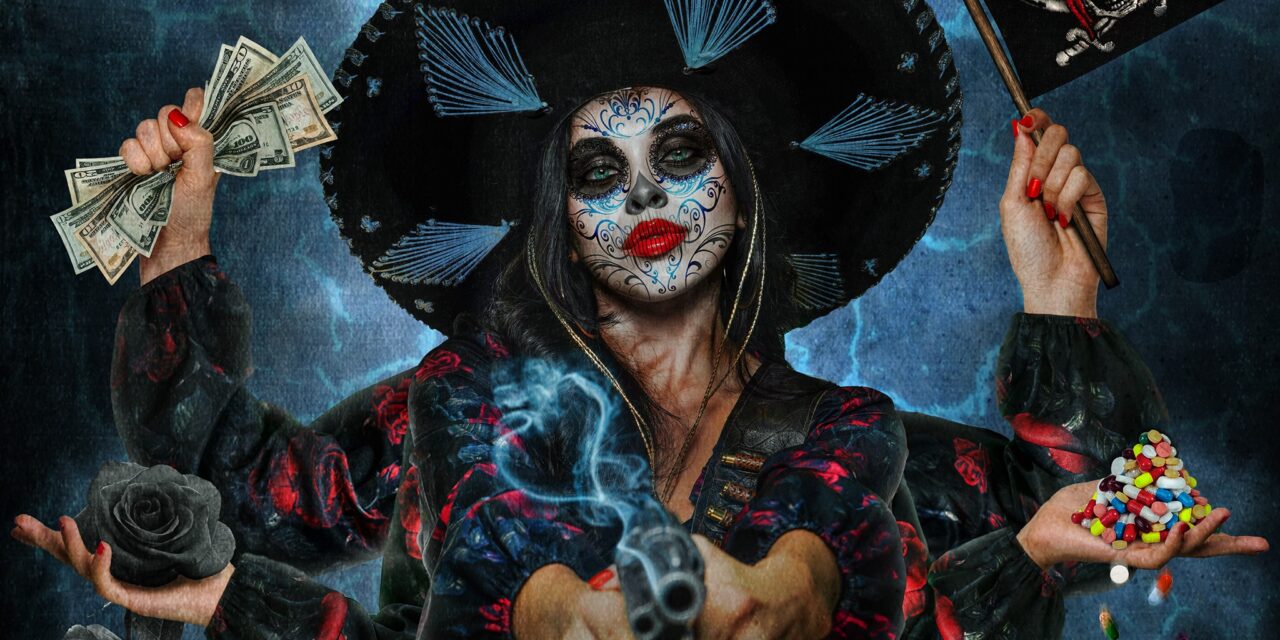 After nine years since their last album (2012’s Days Go By), the longest break between albums in the band’s career, The Offspring are finally back with their newest release, Let The Bad Times Roll. Having basically grown up on The Offspring, first discovering them at age 12 when they released Americana, they were one of the first bands to spark my interest in the punk rock genre and remain among one of my favorite bands to this day. I’ve listened to everyone of their albums, and sure, there have been both high and lows – Days Go By is probably my least favorite Offspring album, despite having a few amazing songs – but I still maintained a high level of anticipation for what they would offer with this album. While it is not by any means their best, which would be a difficult feat for any band to pull off this late into their career, it’s still a worthy entry to the Offspring catalog with a few tracks that would make great additions to their live performances.

From the get-go, “This Is Not Utopia” gives off strong classic Offspring vibes, a straight-forward high-tempo punk rock song with a layer of social commentary and a cool little guitar riff toward the end. Right away one of my favorite tracks on the album – if it had one flaw, it would be that it’s just too short when they could have made it a bit longer. The title track, “Let The Bad Times Roll,” had already been released a few months ago and sounds like it could’ve been a single from their album Rise and Fall, Rage and Grace. It’s at once catchy while also containing politically-charged lyrics that makes multiple references to the Trump administration – which already makes it feel a bit dated in a sense. Regardless, Dexter leaves enough “wiggle room” in the lyrics that they could be applied more broadly to our current cultural climate.

The next three tracks (“Behind Your Walls,” “Army of One,” and “Breaking These Bones”) are pretty solid tracks in the vein of their more serious alt-rock style that hearkens back to some of the deeper cuts from Rise and Fall, Rage and Grace. Good songs but not likely to be considered standouts. “Coming For You” was originally released as a single in 2015, so its inclusion here is a bit surprising since it feels like old material at this point. But it’s by no means a bad song – it’s catchy and fits in quite well with the overall sound of the album. On the other hand, “We Never Have Sex Anymore” represents a trend on quite a few Offspring albums that I’ve never cared for – the obvious attempt to release a goofy, humorous single. Songs like “Pretty Fly (For a White Guy)” and “Original Prankster” were admirable efforts of this trope, but later songs like “Hit That” or the godawful “Cruising California” just weren’t up to par and mostly disrupted the flow of their respective albums. The band has commented in the past that they like to write lighthearted “fun” songs, especially after dealing with such bleak content in their other songs – but that doesn’t mean you have to make us listen to it. To its credit, “We Never Have Sex Anymore” is still way better than “Cruising California.”

Moving on to the last stretch of the album, while it is cool to hear a punk-based cover of “In the Hall of the Mountain King,” it feels like unnecessary filler considering it’s only a minute long exactly with no vocals and it’s a song that’s already been covered many times by other bands. But moving on to a more positive note, “The Opioid Diaries” is perhaps one of the album’s best songs, if not THE best song on the album. Once again drawing on old-school Offspring, it’s a high-tempo punk rocker that finds the band firing on all cylinders. Not only that, it’s the first part of a one-two punch that’s followed by “Hassan Chop,” yet another straight-forward punk track that goes back even further to the days of Ignition or their self-titled first album in terms of style and intensity. Finally, the last actual song of the album is a piano-based version of the band’s own “Gone Away” from their album Ixnay On The Hombre. The band has been performing this version live for the past few years and I even got to see this rendition live when I saw the band in 2017. The original version is arguably the best Offspring song ever released, and after hearing the band Five Finger Death Punch butcher it with their cover, it’s nice to hear The Offspring reclaim ownership of it with a new instrumentals that matches and amplifies the melancholy of the lyrics. Sure, The Offspring have started making a habit of rehashing old material (like they did with “Dirty Magic” on Days Go By), but it’s a nice additional nonetheless. Finally, “Lullaby” is a closing track that is essentially an abbreviated alternate version of the title track. Again, a little unnecessary, as I think ending the album on the new version of “Gone Away” would have been fine, but this outro doesn’t subtract from the album either.

In closing, I did not set my expectations unreasonably that a band that is over 30 years into its career and whose members are in their 50s would be breaking new ground, but they did release yet another solid album that is worth the listen. Compared to their last album Days Go By, I don’t know that I’d make the case that it reaches the high points of that album, but it also doesn’t hit the lows of it either. It’s overall a more consistent album. Other than “We Never Have Sex Anymore,” which is my least favorite song from this collection, you won’t find yourself skipping many other songs.

Best Tracks: “This Is Not Utopia,” “The Opioid Diaries,” and “Hassan Chop” 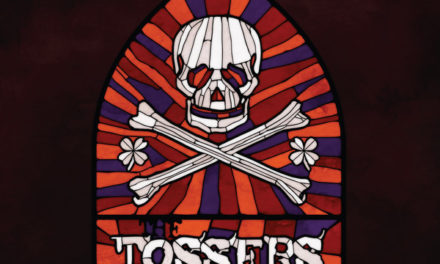 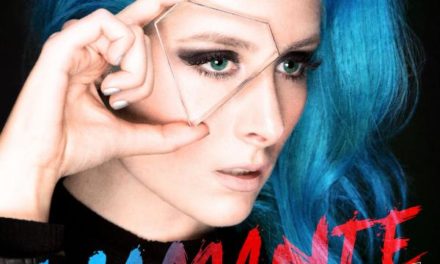 Diamante released a video for “Haunted” and “I’m Sorry”