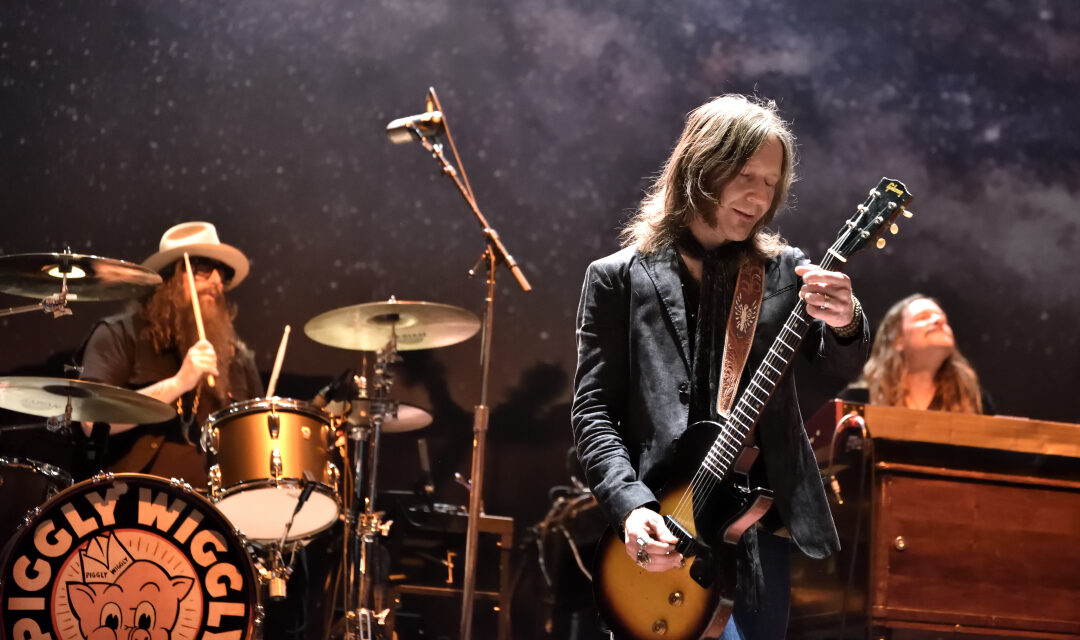 BlackBerry Smoke recently did a weekend takeover at the Bourbon Room of the Showboat Hotel in Atlantic City. Now though the building is basically just a hotel now without the former casino accoutrements, the venue is still solid and a great place to see a show. 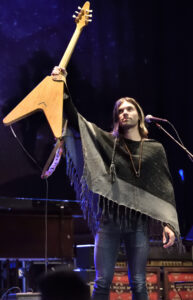 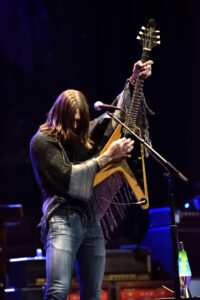 Though the weekend was set to have two different opening acts, Nick Perri wound up being the opener for Saturday night instead of the NJ based band Colossal Street Jam. Nick came out and did a one man solo show, no accompanying musicians of any sort. I was very impressed with his work and song choices. The audience seemed to enjoy it especially when he kicked on the fuzz asked for some audience participation and started to play Neil Young’s classic “My My, Hey Hey”. 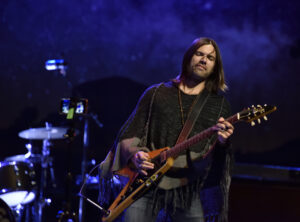 Nick also shared the fact that he along with his old band actually were the first band to play at the Bourbon Room when it first opened a number of years ago. His set was about an hour long and filled with good music. I see a bright future for Nick Perri. 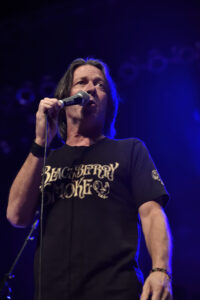 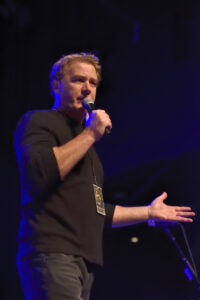 Don Jamieson and Jim Florentine were the guest emcees for the evening coming out to do a short stand-up comedy set before BlackBerry Smoke came to the stage. They did a short set touching on a few topics which garnered them some laughs. just enough to warm the crowd up a bit. 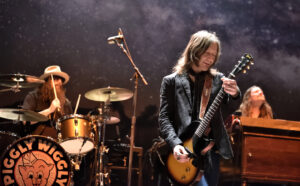 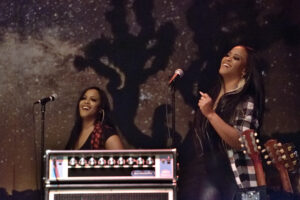 When Blackberry Smoke hit the stage the crowd erupted in a mild but very loud cheer. It was obvious that a large number of the crowd were at the show the night before as I had heard many of them discussing what they thought might be different tonight. 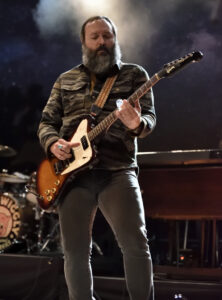 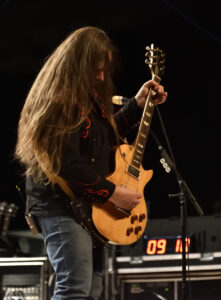 Celebrating 20 years as a band over two nights BlackBerry Smoke seemed to be as at ease on the stage as if they were playing a backyard bbq. And the truth of the matter was it felt almost like that same sort of atmosphere. Lots of friends, good music, and a few adult beverages being enjoyed by the crowd. 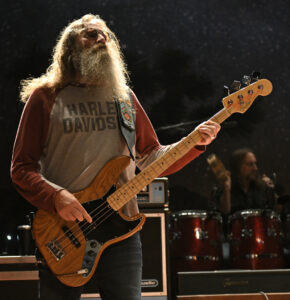 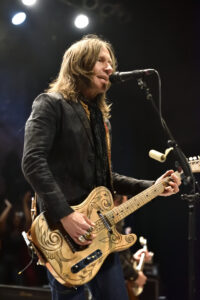 The band seamlessly went through their set over the next two hours. You got the feeling that at any moment someone was going to just start a jam session which could have lasted all night. Vocalist/guitarist Charlie Starr seemed to be holding back from just beaming with joy at the fact that they were on stage all night. I’m sure being in a band has been tough for the past almost two years for fears of something, which I’m not mentioning. But you got the feeling through the music this night that everything was all right in the world. Actually the entire band looked pretty thrilled to be on stage doing their thing, and what an amazing thing it was. 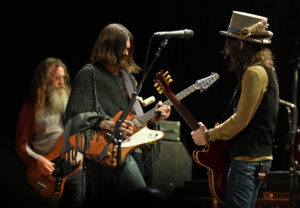 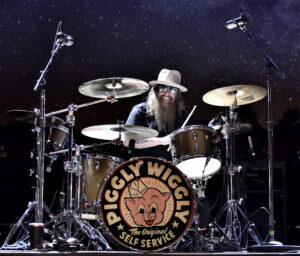 With a setlist which included “GoodOne”, “Let It Burn”, new song “Hey Delilah”, which has been featured on the Yellowstone soundtrack, “Up In Smoke”, as well as the Rolling Stones classic “Street Fighting Man”. BlackBerry Smoke truly blazed into the night with their signature brand of Southern country infused rock.
Review and photos by Bryan Bardes 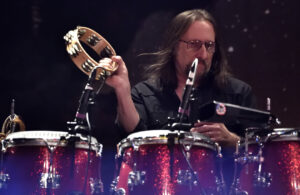 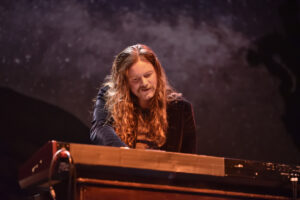 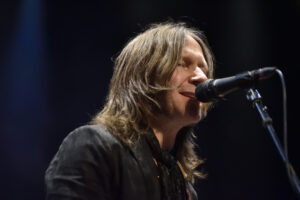 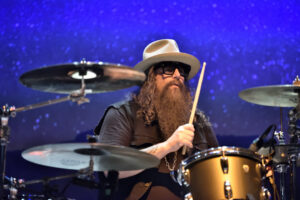 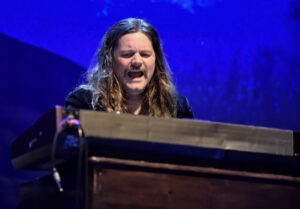 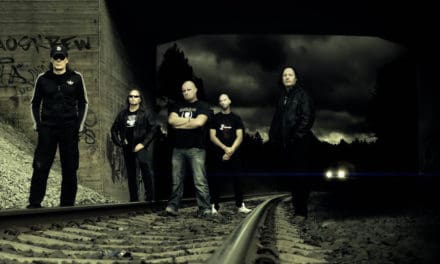 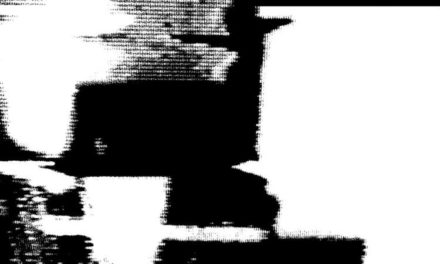 Zex Model Releases The Single “Disease Of The Joints” 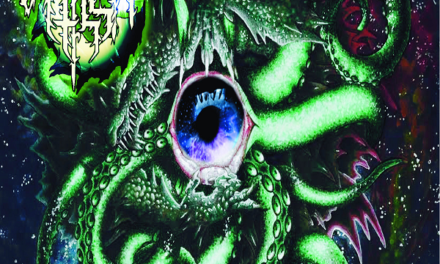 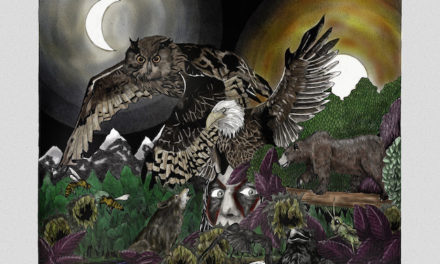