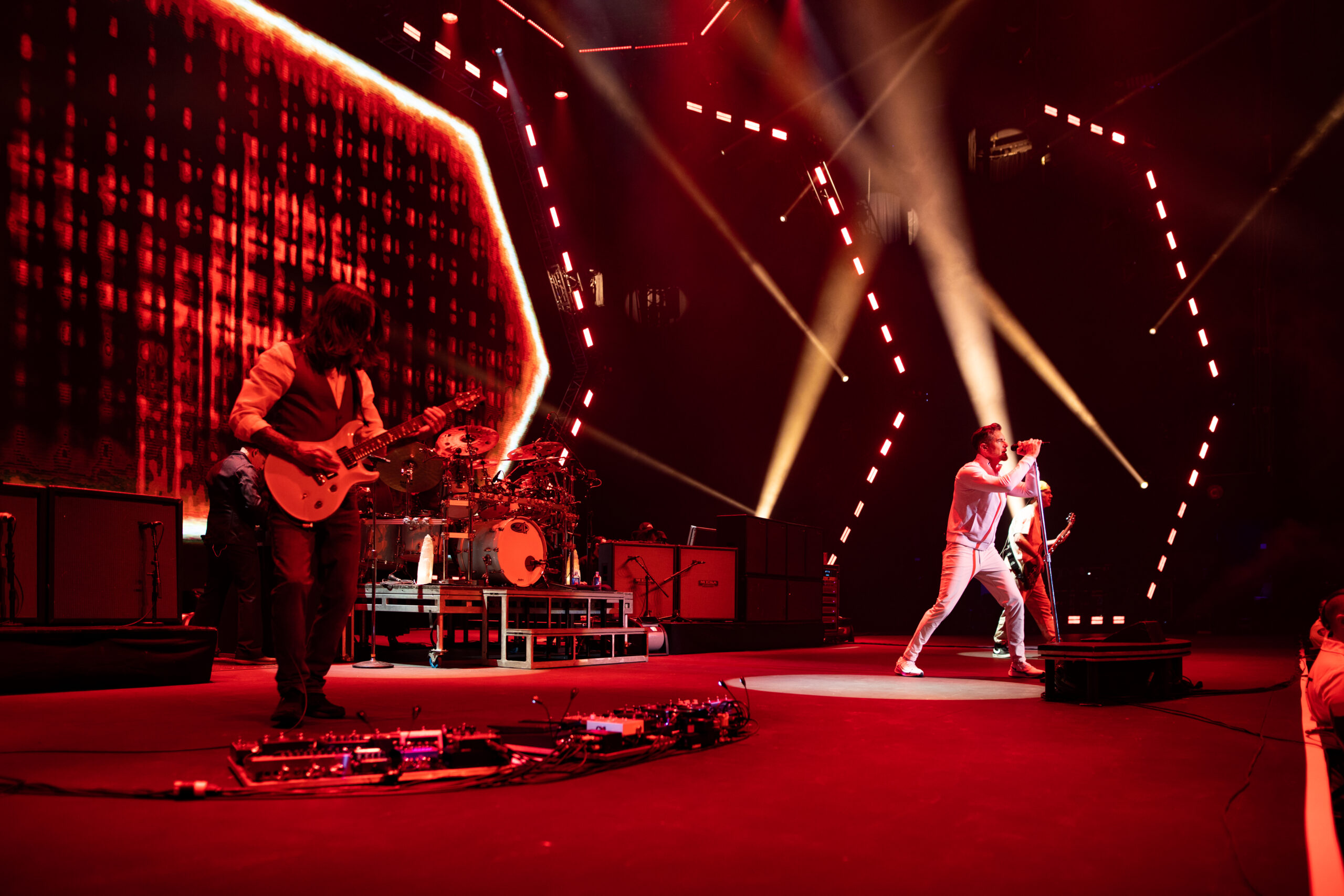 Good vibes will bring the best times. I was invited to see 311 for 311 Day at the Park Theater in Park MGM and I have a confession. I knew maybe three 311 songs; I didn’t know how big their fanbase was or what to expect from 311 day. So, to say I was woefully unprepared really doesn’t sell it. 311 began hosting 311 Day back in the 2000’s turning it into a 2–3-day concert hosted between New Orleans and now Las Vegas. Blending rock, reggae, funk and hip hop feels like checking off different genres without really finding a sound but, you would be wrong. 311 knows exactly who they are and the chemistry between the group together since ‘91 is what sells it. 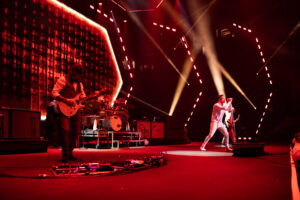 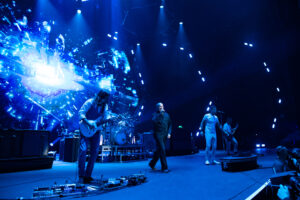 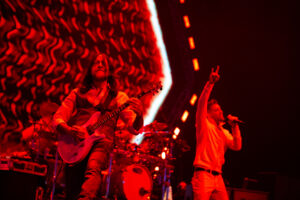 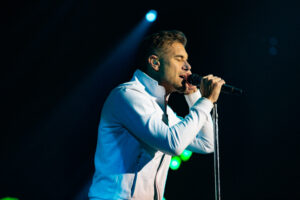 A long five-minute intro to bring out the group with visuals representing a computer system turning off and on again then they got too work. Kicking off with Livin N’ Rockin quickly established what would be a massive nearly 3-hour concert. Most fanbases dress in band T-Shirts and has some merch, but there were lime green glow in the dark hats, to football and basketball jersey’s with 311 printed, to a woman wearing a cloak that had a rainbow light changing theme as she spun around. Don’t know if that was official 311 merch but… whoever you are you keep on vibing. 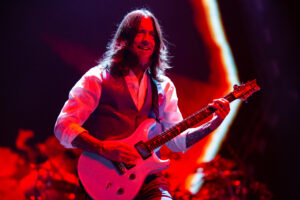 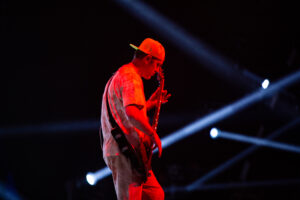 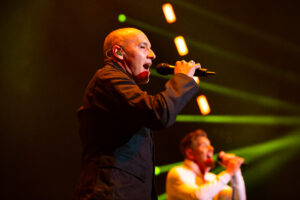 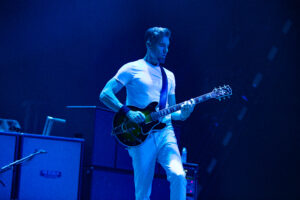 Early chants of “Three ELEVEN Three Three ELEVEN!” filled the nearly 6,400 fans. The bands creativity has really defined who they are mixing it between heavier bass lines to something straight out of the 90’s. It felt like a really funky summer barbeque with a water hose in hand and a cold one in the other. A lot of the messaging from the group was hope, positivity and encouraging to reach out both in spirit in mind. They understood that the world is different than their last 311 day. Instead of turning it into a political message or finding a new form of creating division instead 311 went with a message of unity. Close to the end of the night, they dropped a lovely cover of Imagine by John Lennon. Thanking the fans and requesting love and compassion for towards the people of Ukraine, it gave a soft and promising tone to the crowd. One of the more eye-opening experiences was a solo song by P-Nut in the form of Aaliyah’s hit 1998 single Try Again. It came right out of left field and I wasn’t sure how I felt about it, but later on I couldn’t stop thinking about it. It was weird and funky. Both unexpected and almost tonally correct. As the lyrics scrolled across the back screen, everyone became enthralled as it played out. Clearly, it was the kind of thing that makes the fans wanting to see more experimental creativity. 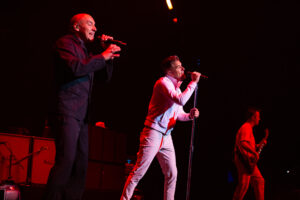 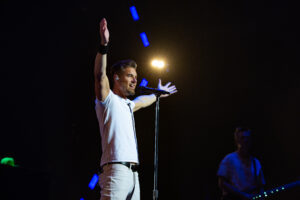 One recommendation I have is to prepare for a long two-day experience. Not necessarily a bad thing; Just something you should take it into consideration. 88 songs later I can say it was an experience that I personally haven’t felt before. Instead of feeling commercialized or trying to promote something new – this was a small festival for some people that wanted to be to forget what they have going on in their lives. It was creative, it was compassionate and it was loving. A few things we could use a little more of nowadays. 311 may not be the biggest band I’ve ever seen though their creativity should spark others to get funky with the future. Explore and create to your heart’s content. 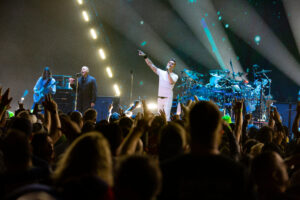 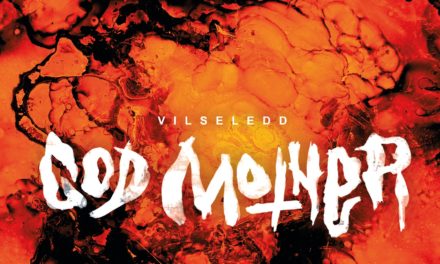 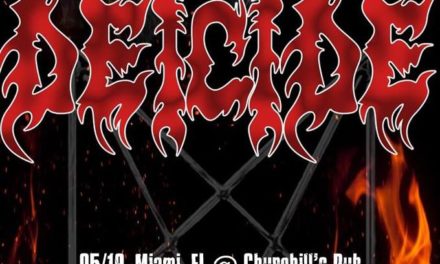 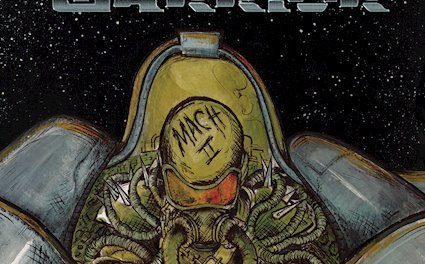 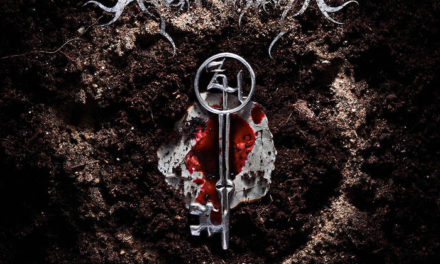 Zornheym release a video for “The Opposed”